I can hear dead people

And there where sitcoms that had live audiences. There is a possibility that these audience member had been long gone, however you will still see their haunting faces laughing at you till the end of time.

That's not true. . . ? I mean, I don't know how it works with sitcoms that are made today, especially since making a sitcom with a laugh-track in 2021 pretty much means your career is dead so there's not a lot of them around anymore. I think you are confusing it with the concept of " canned laughter " / The Douglass laugh track which was pre-recorded laugh-tracks used in most sitcoms ( notably M.A.S.H. and Hogans Heroes, both of which removed it in later seasons ) and Hanna-Barbera cartoons from the late 50s to the late 70s. Sitcoms from the late 70s onwards usually had that " -sitcom- is filmed before a live audience " disclaimer because they re-introduced a live audience, which was a thing throughout the 80s, 90s and 2000s.

Thats not disturbing at all....

Bro, sometimes you watch movies from a few years ago and some of the actors have died since then like bro you literally watching dead people... crazy

Actually, my series have none of those laughs

The laugh shit is so cringy

He gave her goodnight kisses

I lost my quarantine day count, anyone remember? 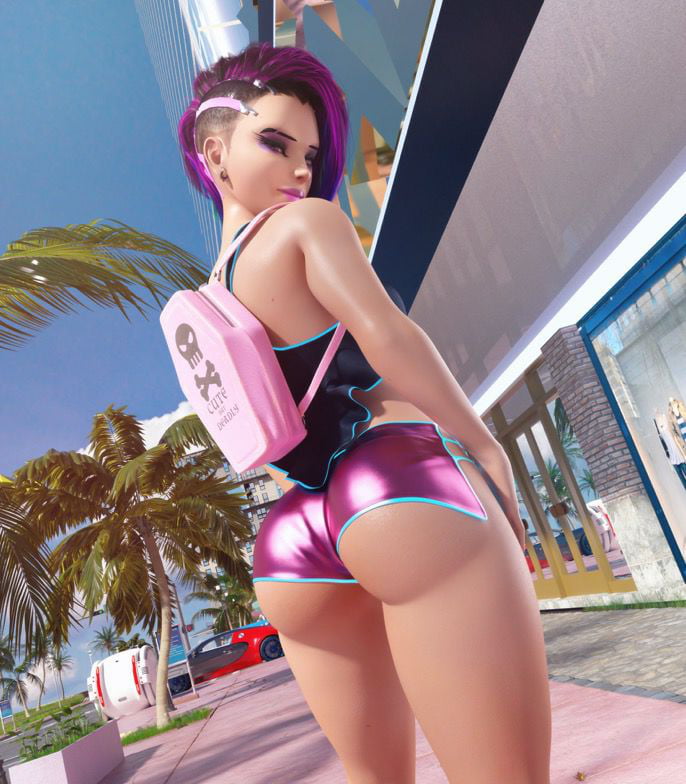 The truth will set you free 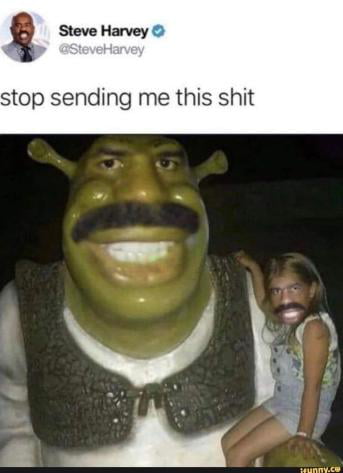 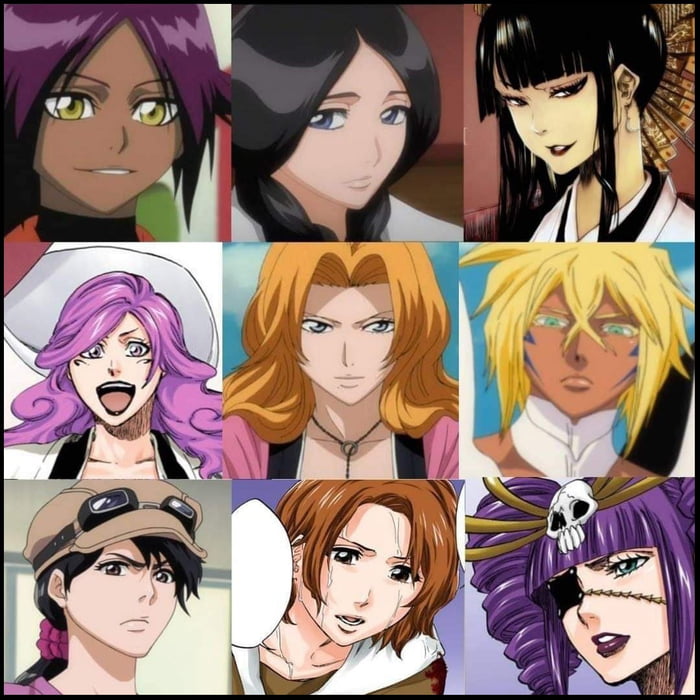 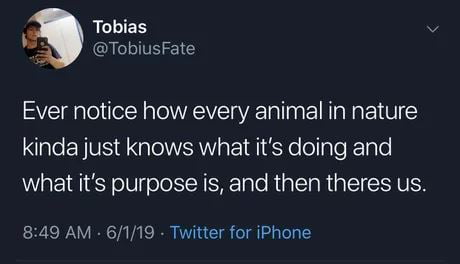 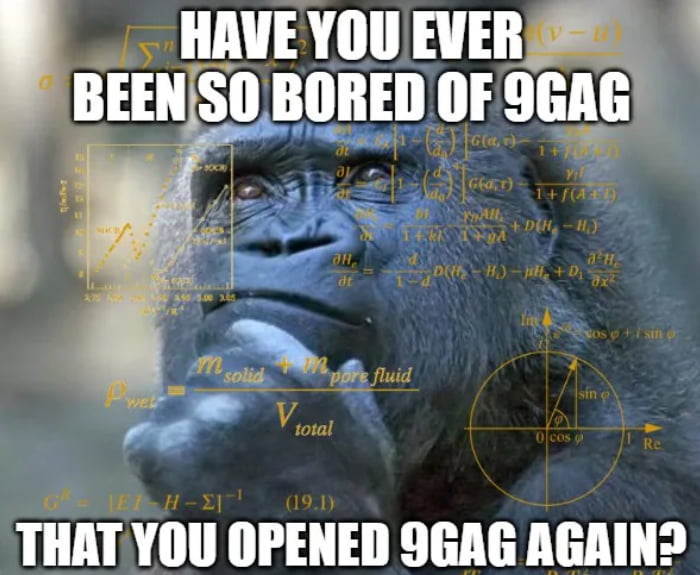