is that the woman that was transformed into a man but without penis?

Okk even if his point is funny, he's really really wrong First, and the most important thing is Wikipedia is free. No you can't pay any amount to change information, not with checks, not with bribes, not with ads. Those Wikipedia guys could be richer than coca cola but insist on not having any form of external money contribution, because they belive knowledge should always be free. Absolutely mad lads, and maybe the most underrated heroes in our times Secondly, yes you obviously can change little things like the one he stated. But if you ever used Wikipedia for serious things (I'm sorry the state of activity of a boxer is not), you would have seen that even an information added with a criticized bibliography has a red flag at the begging of the page. And if you state something without context, it will be removed in minutes, and yes you won't be allowed to write again

>> I don't edit mine >> I keep changing it back to active

A great fighter for a time in boxing when there wasn't really anyone else to fight on top of the game.

He needs steroid for his voice.

This is not how editing info on Wikipedia works.

I really hope this guy doesn't lose himself after the fighting game. He said so often that he is afraid of life after boxing and that from a man who inspires so many

Dude sure likes to talk. Wish he would back it up with actual accomplishments.

Me everytime trying a new framework or library 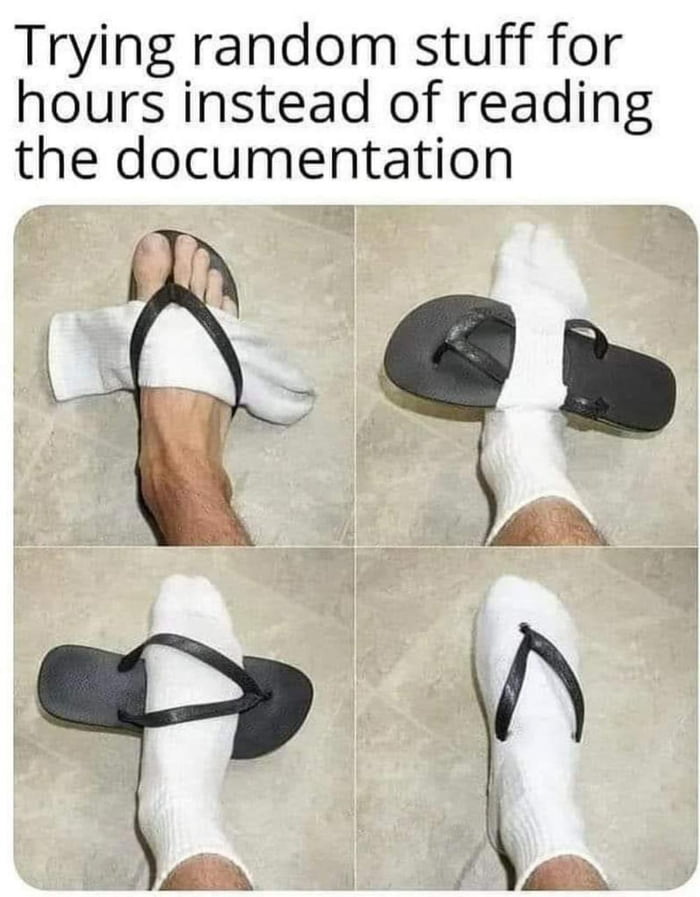 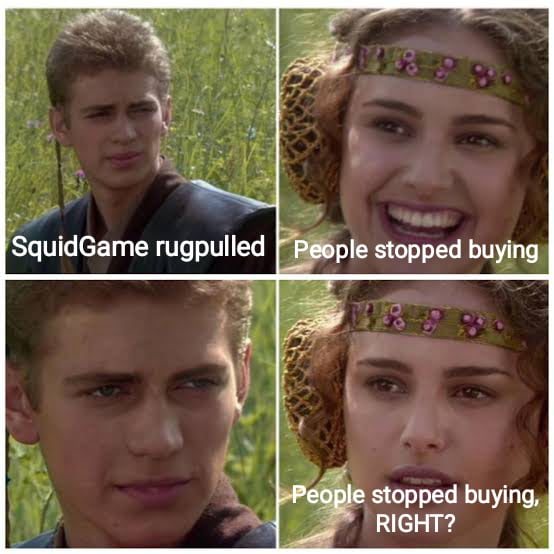 Joe Arridy (1915-1939), a.k.a. the “Happiest Prisoner on Death Row” was a mentally challenged man who was wrongfully accused and arrested for murder and rape. This is a photo of him giving his toy trains, given by Warden Roy Best, to a fellow inmate preceding his execution. 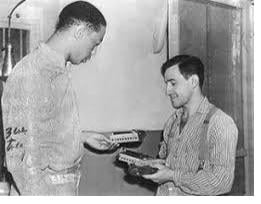 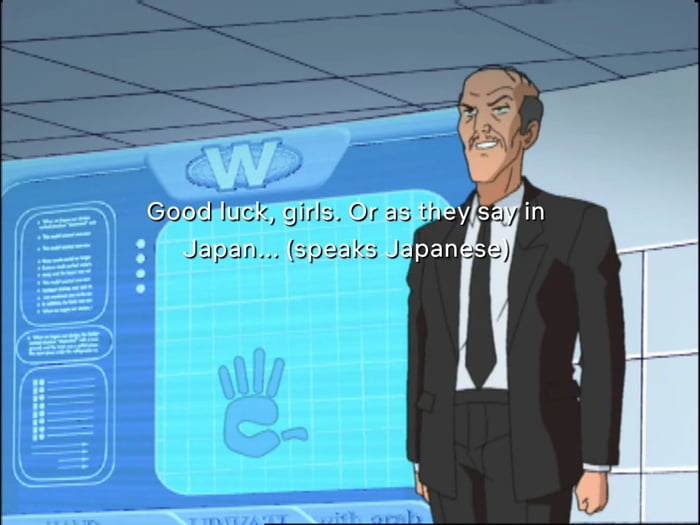 Who me? I'm just scratching my ears...