You don't f**k with Canada's Goose

They got a point. Where I live they're considered a pest since they're not native, but they're cute as fuck. There's a couple that shows up every spring and hangs around my houseboat. I named them Magda and Gerard. They're pretty friendly, they actually recognize faces and like certain people, while disliking others. They try to breed every year, but they always fail. I think one of my neighbors destroys the eggs. After they fail a couple of times they generally adopt a fresh nest of ducklings and guard them with their life. They actively patrol the neighborhood and attack predators on sight. I've seen them ram herons at full speed, they occasionally try to drown a seagull that gets too close to the ducklings.

It had subtitles but I still didn't understand a word

McMurrays wife is a freak

What is this from?

You got a problem with Canada gooses taking Canada dueces?

I have to start watching this show!

Show has its moments but I couldn't get threw a season

McMurray is so hot af. No homo

A Song of Big Sad 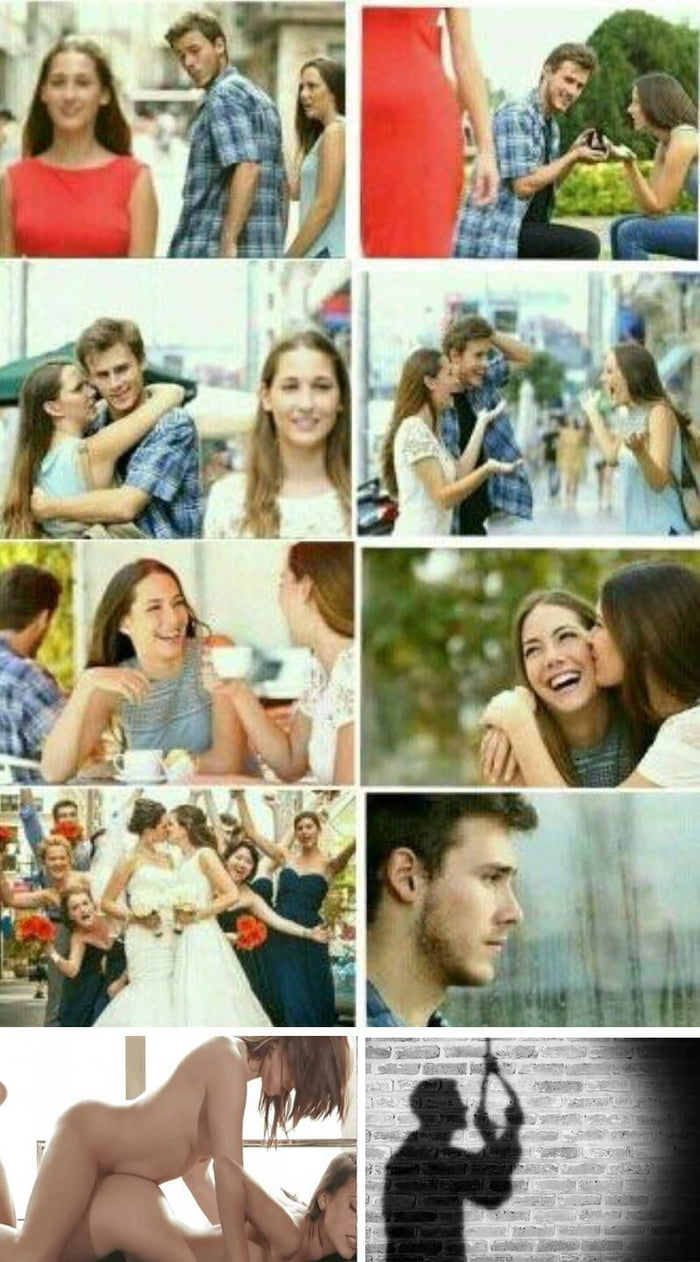 You even get to chose your hair style

When you realized got scammed!

If in case we forgot 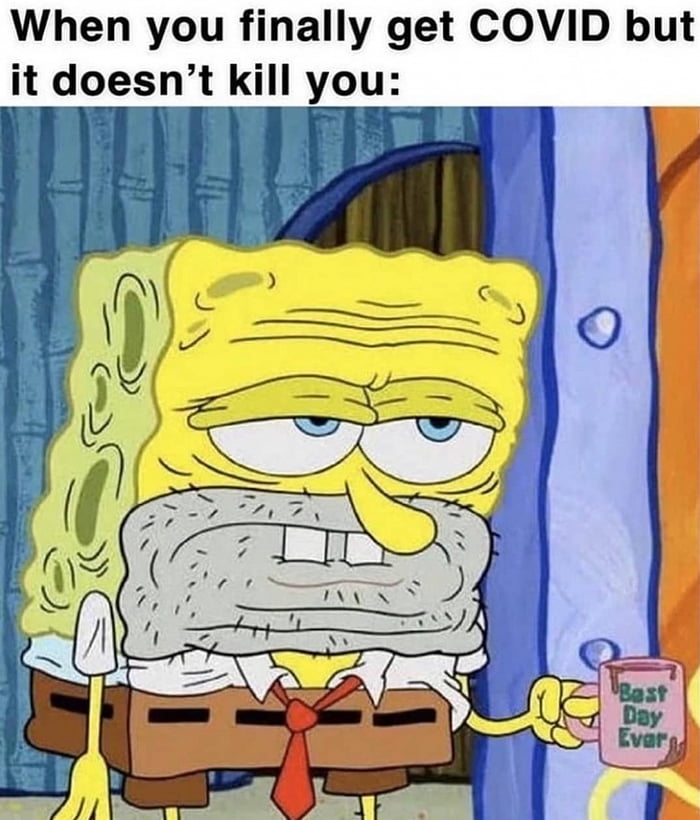