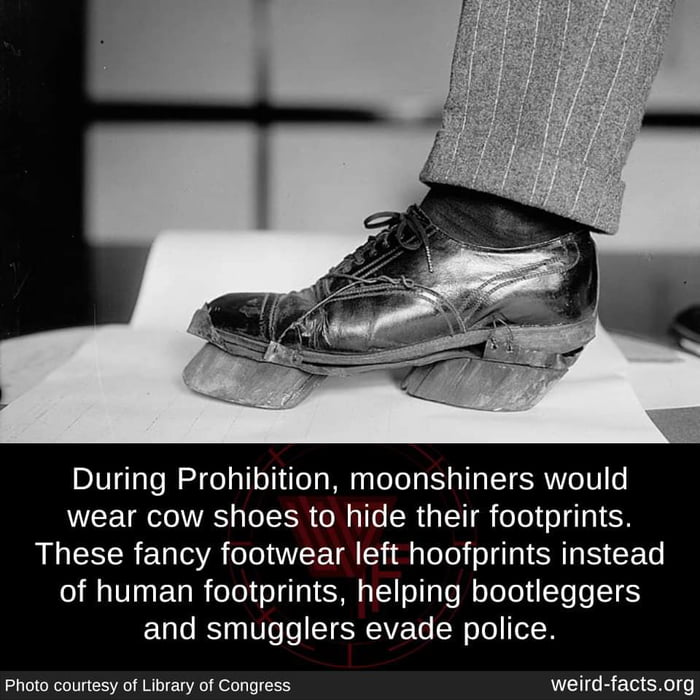 In the late 19th and early 20th century, a period known as "Cangaço" in northeast Brazil, a famous bandit and folk hero (called Lampião) used shoes with rectangular soles to make it hard for the police to track his footprints.

"So you see judge, I have absolutely no interest in stealing cattle."

Those are some classy shoes, look at those detailed finishings

The Police: Why the fuck are there so many cows in the middle of downtown?!

Why not just use one single hoof in the middle to make it look more natural? this makes me think they really just wanted to experience wearing high heels.

They couldn't differentiate the depth caused by weight? Not even mentioning the pattern...

¿Prohibition of what? Sorry, I don't live in India

Captain here: The Prohibition Era began in 1920 when the 18th Amendment to the U.S. Constitution, which banned the manufacture, transportation and sale of intoxicating liquors, went into effect with the passage of the Volstead Act. Despite the new legislation, Prohibition was difficult to enforce. The increase of the illegal production and sale of liquor (known as “bootlegging”), the proliferation of speakeasies (illegal drinking spots) and the accompanying rise in gang violence and organized crime led to waning support for Prohibition by the end of the 1920s. In early 1933, Congress adopted a resolution proposing a 21st Amendment to the Constitution that would repeal the 18th. The 21st Amendment was ratified on December 5, 1933, ending Prohibition. https://www.history.com/topics/roaring-twenties/prohibition

My dumbass read 'moonshiners' as 'moonwalkers' and was wondering for a moment why it was prohibited to do the moonwalk...

Here is the picture of my great grandfather selling his moonshine like a man. He's not afraid of the police. (colorized) 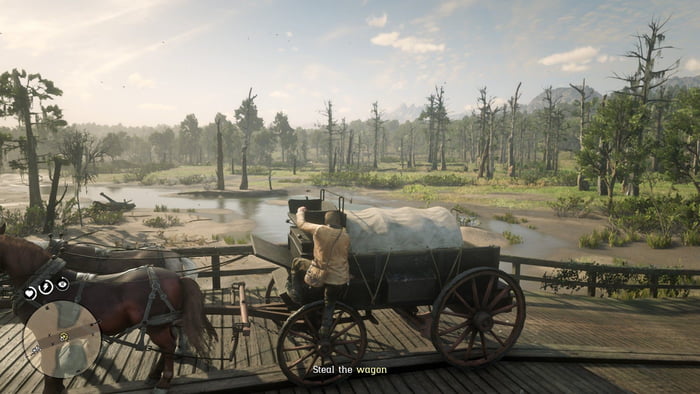 So cool but I’d be afraid to cross.

Would he be "cancelled" today? Great talent though..

Decorator crabs pick up plants and animals in their environment and stick them onto their body to camouflage themselves and look fabulous. 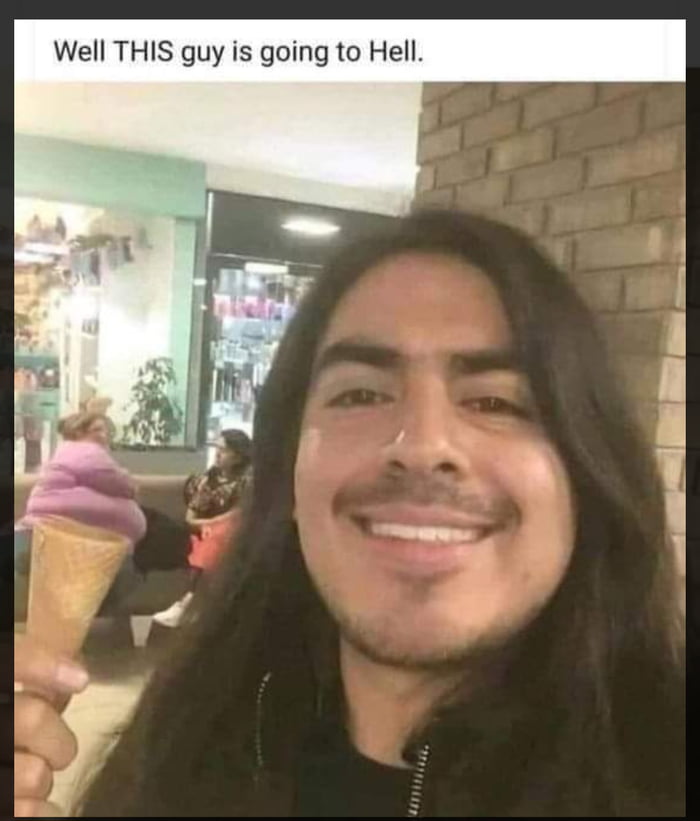 Ah, Paris. The City of Love 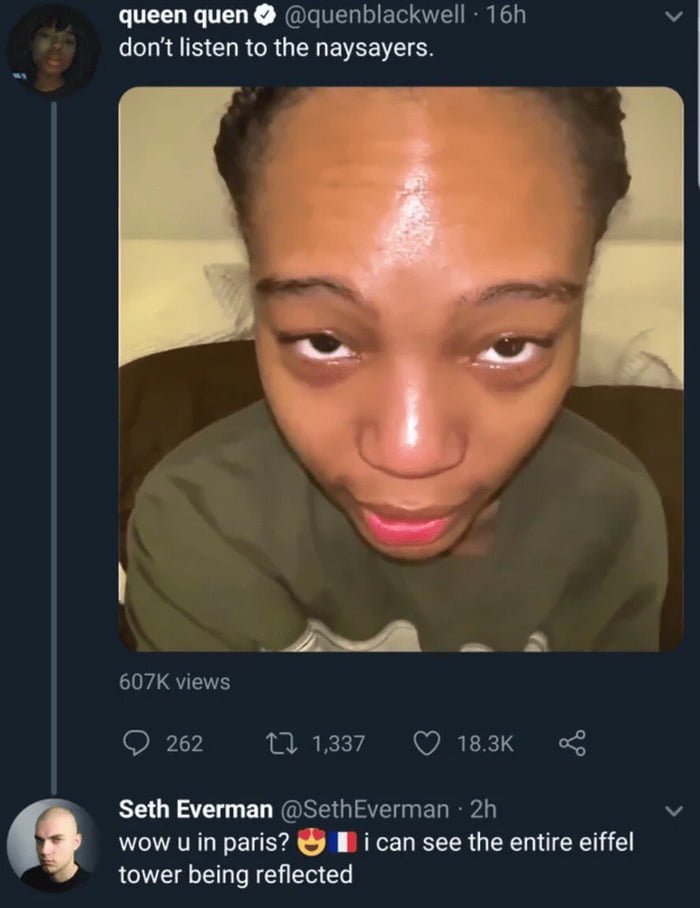 You bloody f**king, no u bloody 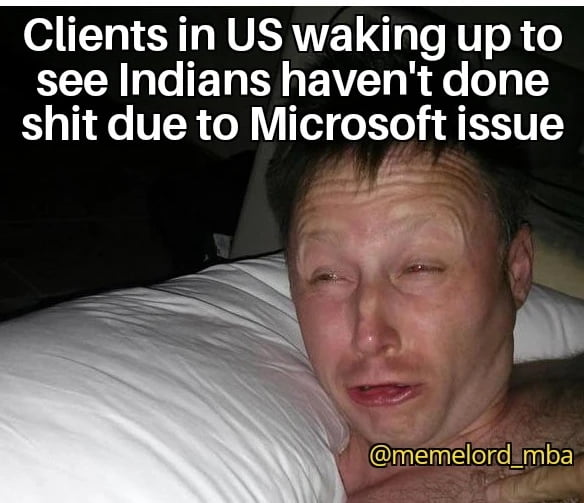 The Force is strong with this one and its not gravity

Making a latte in slow-motion

Black Sapphire grapes. A black seedless grape that is widely grown and harvested in the Middle East. they are very sweet and tasty. 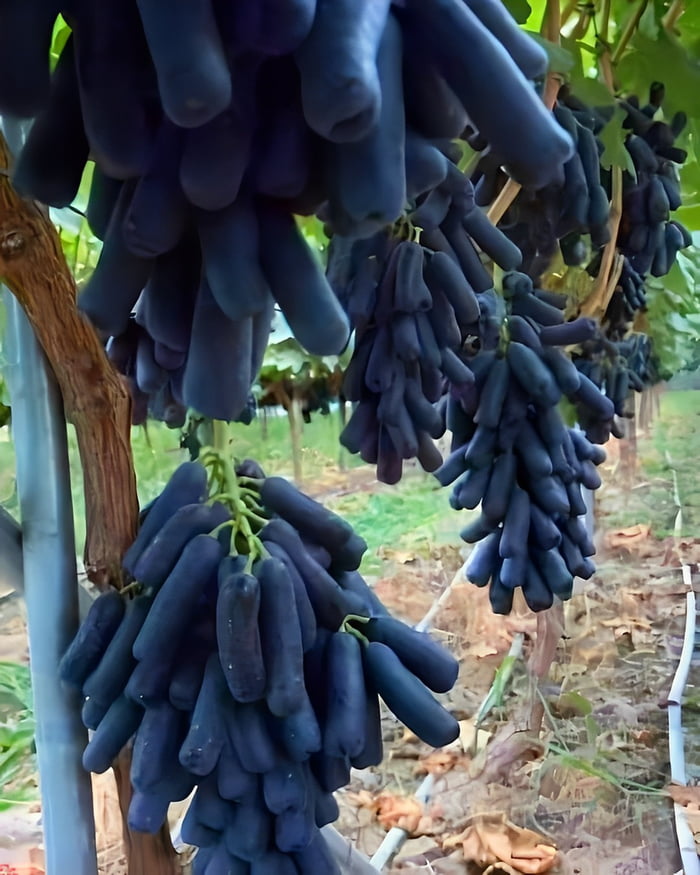