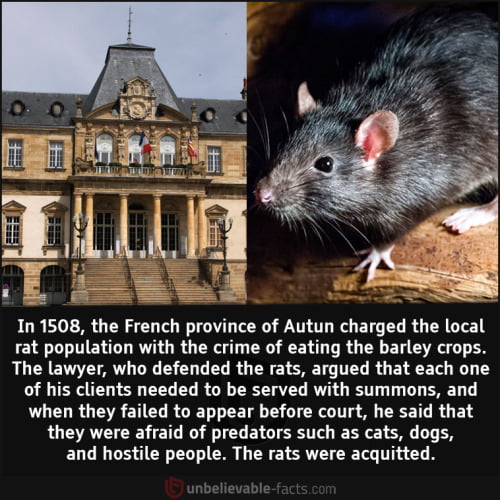 as a lawyer, analyzing this case led me to the conclusion, that the lawyer was not a cat

In the Middle Ages in France (as far as I know since I am a lawyer in France), animals could be judged. The main reason for this was that animals were considered to have a soul, as they were considered to be God's creatures (in opposition to Descartes' animal-machine theory). In short, with rights come duties and a fortiori the possibility of being judged for their actions. Near my home, an anthropophagous pig was hanged in 1386. Later, the same happened to a sow whose "grr grr" was noted by a clerk as an admission of guilt at the time the facts were described (Michel Pastoureau). 90% of these animal trials brought to court are pigs (in France at least). Finally, you should know that insects have been excommunicated, invading dolphins exorcised in 1596 in Marseille, horses, dogs, roosters condemned until around the 17th century.

It was very Common at this time to have animal trials

The name of the lawyer? Wright. Phoenix Wright.

How did he get his fee?

I’m always pondering what do lawyers think when they take on/have to take on a case they know is utter bullshit. Any lawyer here in the mood to elaborate? 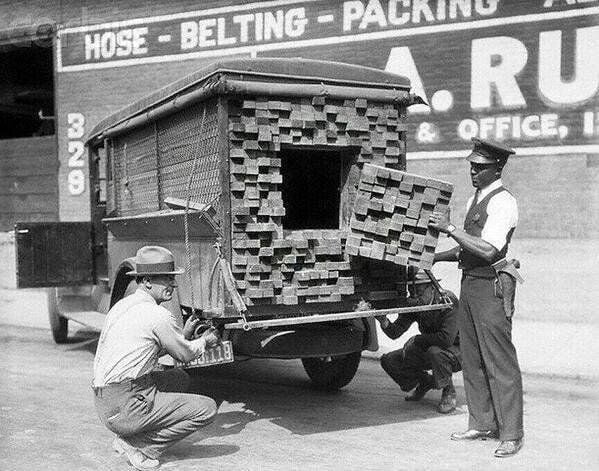 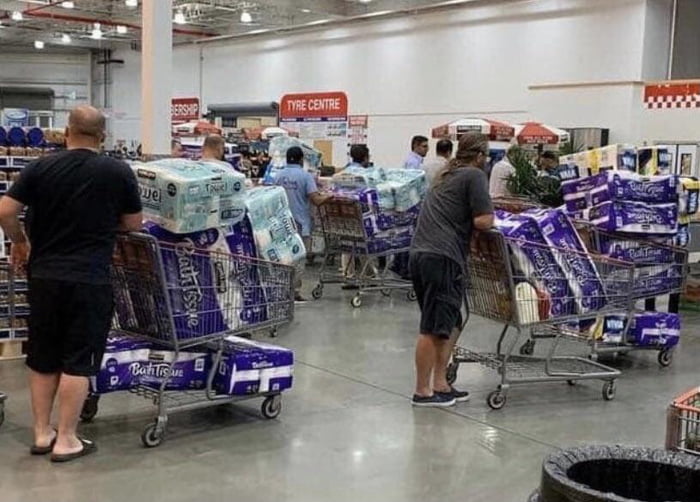 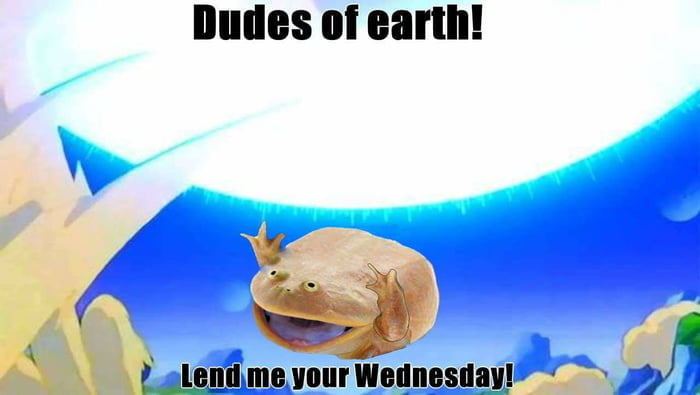 Got to admire the camera work! 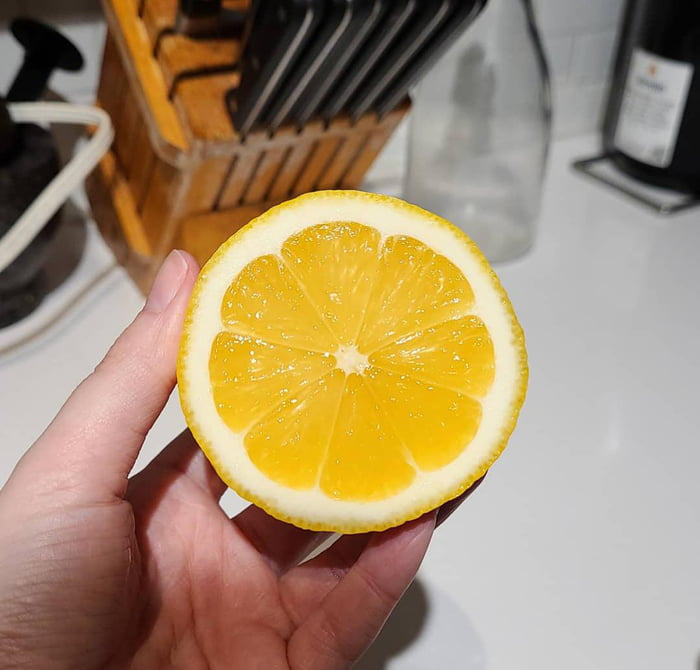