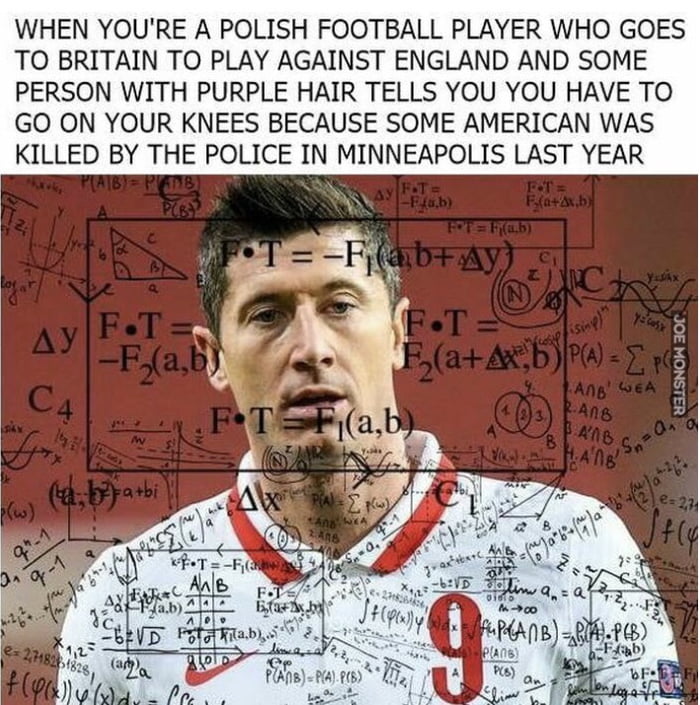 how about stand up for justice

why does this smell like something that never happened?

#1 Lewandowski didnt play, he's injured at the moment #2 kneeling is such a common gesture in football these days that the first players have stopped doing it again because they say it has become meaningless. So no, there was no "purple hair" telling them to do anything #3 just because something happened in another country doesn't mean the context it happened in doesn't affect you

not just some american, but a criminal who lives in american

I wouldn't. Its an american thing, they should sort it out themselves. I don't like being a puppet, doing sth somebody say (or seems cool to do). What help would my sitting on ground or standing on one foot to the situation in a far away country? What does some american do for some help in my country?

There was a study done about racism in the U.K. it found that while there was some mild racism it wasn’t a huge problem as a whole. Then some black woman came on the screen and was offended by that. Some people are just offended for the sake of being offended these days. That is the problem, skin thick as wet toilet paper. We need to ship the offended brigade to their own island where they can live without fear or someone saying a bad word or showing a naughty picture. Cause they get hurted fee fees. 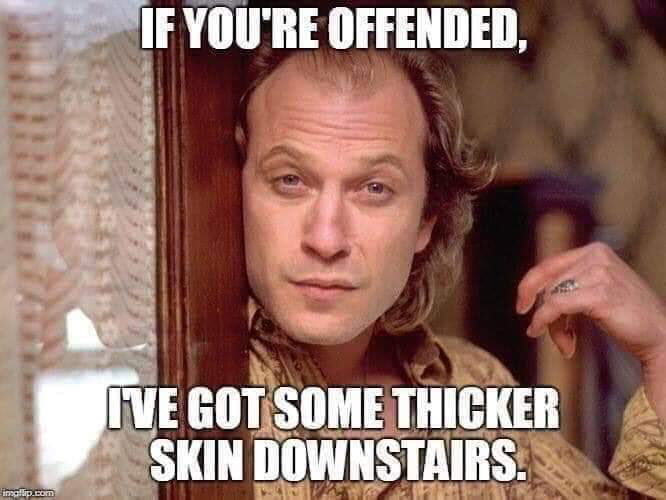 But is it that noice? 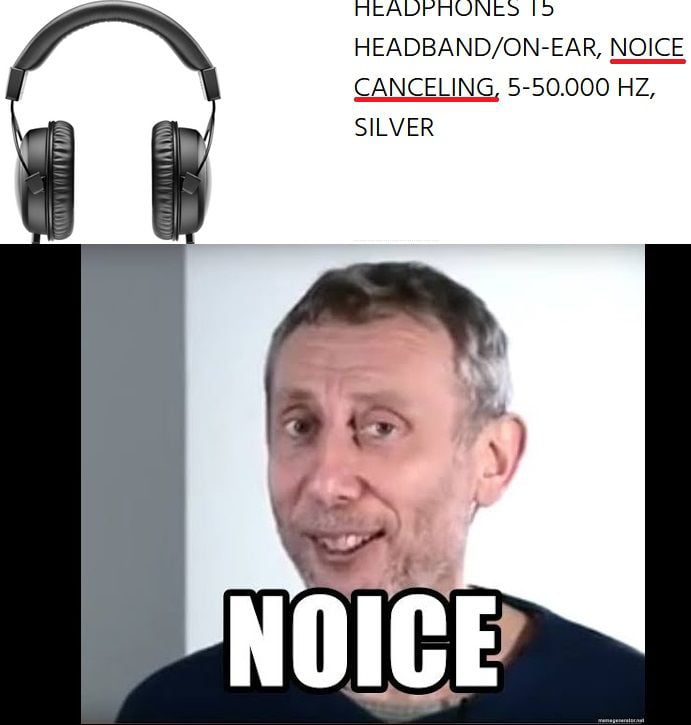 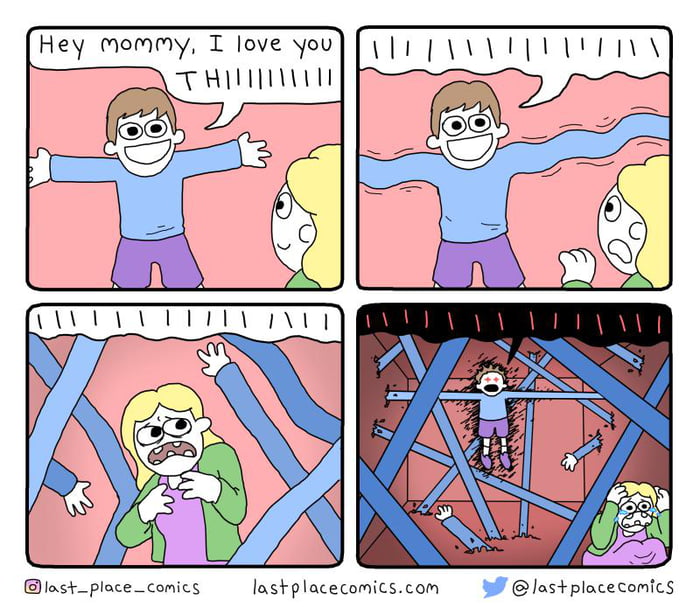 Being gased by the police. 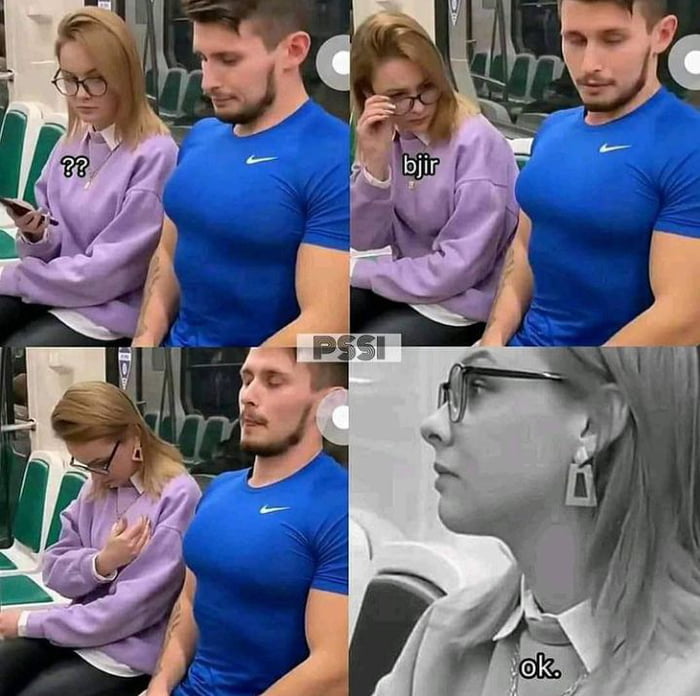 They were heavy af 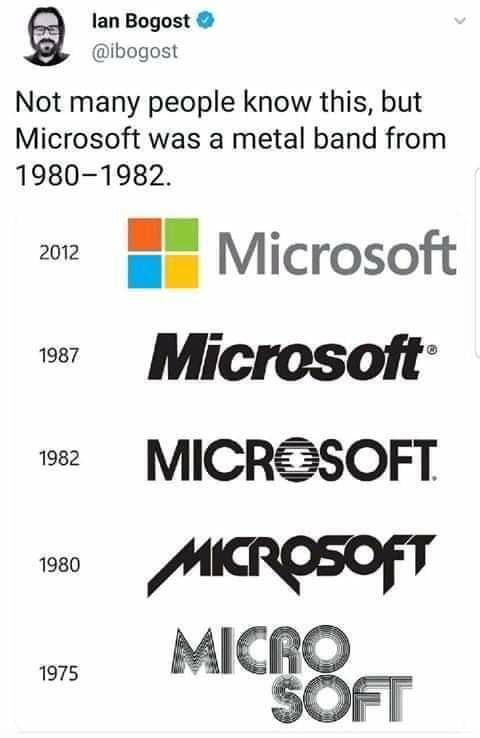