Destroying anything like that is nontheless destroying some form of rememberance...

Destroying history and monuments always what the good guys do right . Right

it is a monument of people that lived and died under a regime (a bad one yes). It is about history. When I look in a lot of country like russia like hungary I think they should remenber a bit better what authoritarian governement as given them in the past : many dead monument for dead soldier that died for nothing. It is not about worshipping communism it is about remembering that it was a ruthless state ruled by aparatchik, authoritarian occasionaly racist and that it was real and started by men that pretended to be good people.

Thank you for posting this on meme site!

Monument 1 is in Warsaw city

I'm not sure if it is good to destroy the Soviet propaganda maybe it is better to put them in context. e.g. This i a monument erected in the Soviet era to glorify the Soviet regime. The Soviet regime is is responsible for: The Holodomor (1930) 3,5 Millionen Dead ... the never part of the installation (a transparent cube enclosing the monument) symbolizes the need never to forget the past, But also the necessary to not let the past destiny the future.

3 Sioux boys before and after they entered an Indian boarding school in 1883 and three years later. 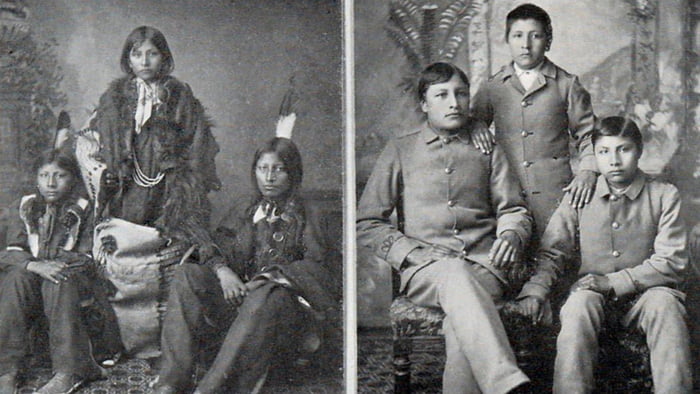 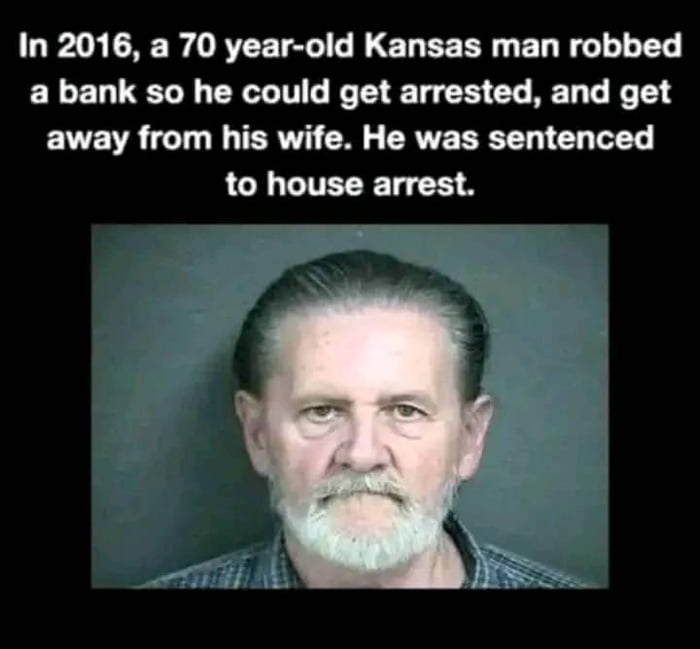 When you punch so hard the original OP music starts playing. 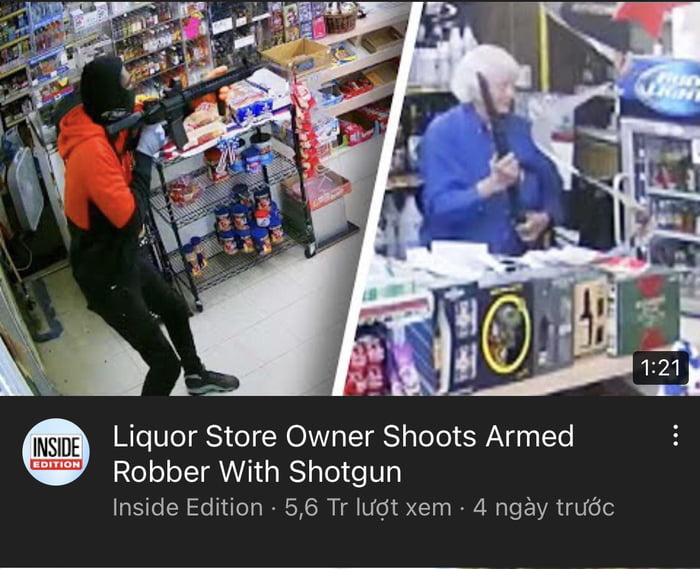 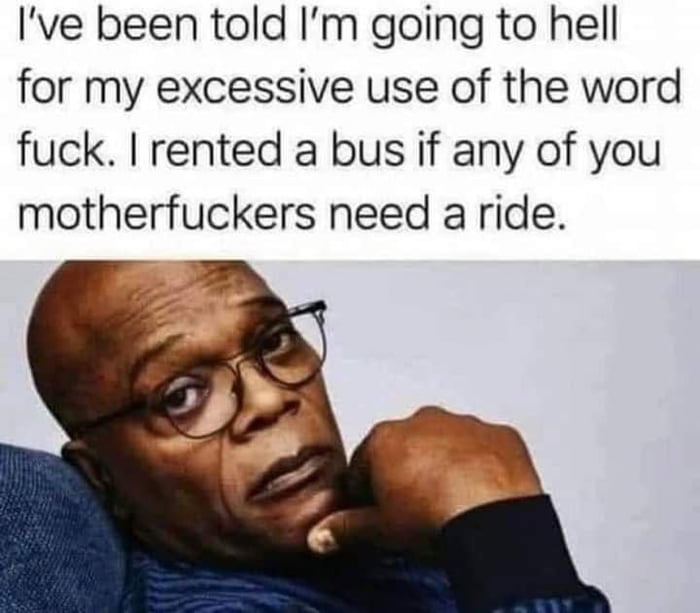