This funny guy got Poland a qualification to the World Cup, though hardly anyone counted on it.

Longer story here as previous coach never showed up to train the dudes often enough. So even if this guy lacked time or maybe ability (I think he is awesome tho- you should check his life's story), he is here for the team and to do his job. Respect for this man.

funfact: people were calling to simply let Ukraine qualify because lefy logic always works like that

He is the coach of national team for how long? 2 months? Can you really do domething in that short time?

He cried at the end of the match, melted my heart

karma. they did good for ukraine now they have +100 karma to use

This guy was a trainer of the biggest club in Poland (twice the budget of the second richest club and 7 championships in last 10 years) until december last year and he was fired because in the middle of the season the club was second to last in the league xD Now he won one friendly match and one match that gave Polish team promotion to the WC, i would wait until i call him the good choice for national team.

31 more disqualifications and they raise the Cup

Together we are stronger

I wanted to learn crochet to make a special gift for my soulmate's birthday but he passed away a month ago as I was getting material for that. So I stick to learning to still do it but meanwhile I'm making personalized support for struggling people. Take care y'all

Bono, where are we losing time to the ambulance? 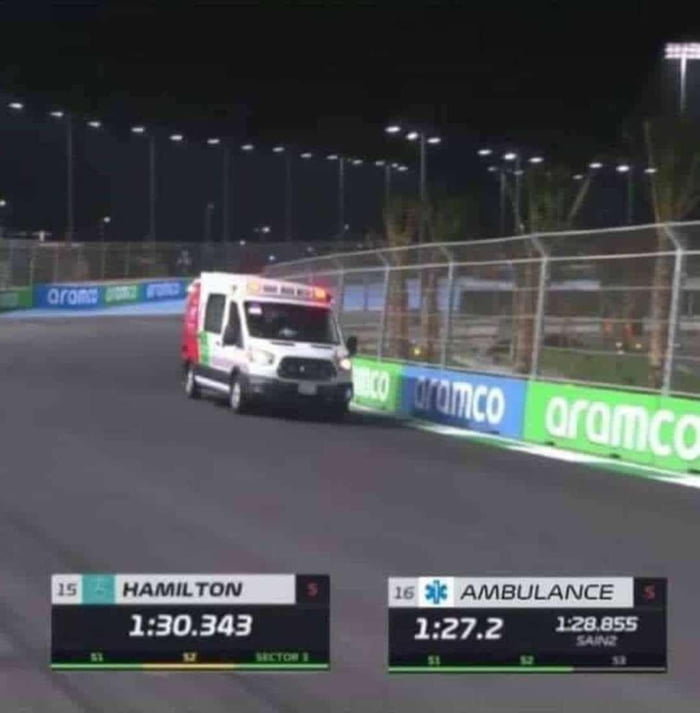 The correct Wheelcover design for McLaren