More about this beetle in comments

These are flesh eating beetles that enter through the tip of the penis. Try to jerk off now!

Platerodrilus is a genus of beetles of the family Lycidae. They commonly appear in the literature under the name Duliticola, which is an obsolete junior synonym. The females retain a larval form as adults (larviform females) and are about 40–80 mm in length. The females and larvae have a flattened, dark body with large scales over the head, resembling trilobites, hence the informal names trilobite beetle, trilobite larva or Sumatran trilobite larva. In contrast, the males are much smaller, 8–9 mm, resembling other beetles. Species are found in tropical rainforests of India and South-east Asia. 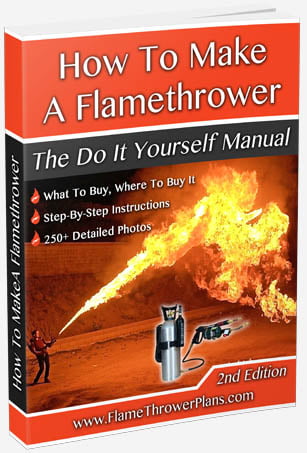 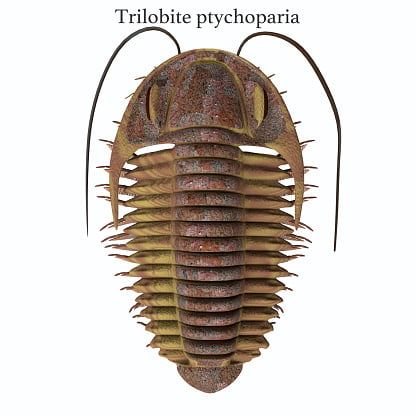 Is that Ekko's theme i hear in the background ~

Imagine how life would be different if they were our size 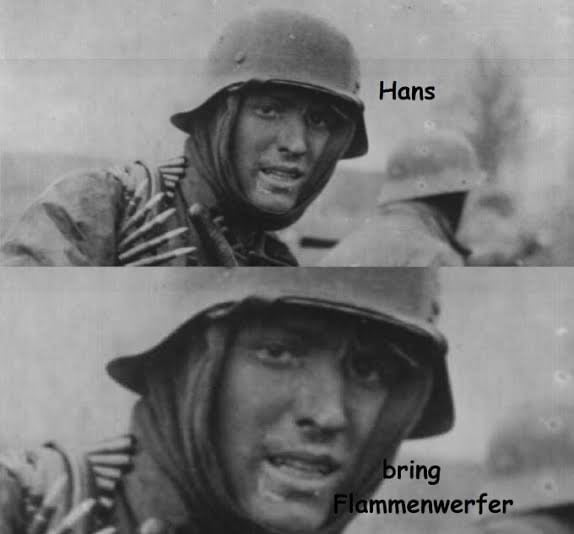 After the fall of the Soviet Union, a city in Ukraine was getting rid of all their communist statues. A local artist converted the last remaining one into Darth Vader.

Photograph of German WW2 Propaganda Minister Joseph Goebbels, after he found out his photographer is Jewish (1933)

Beautiful sculptures of animals made by carving bushes 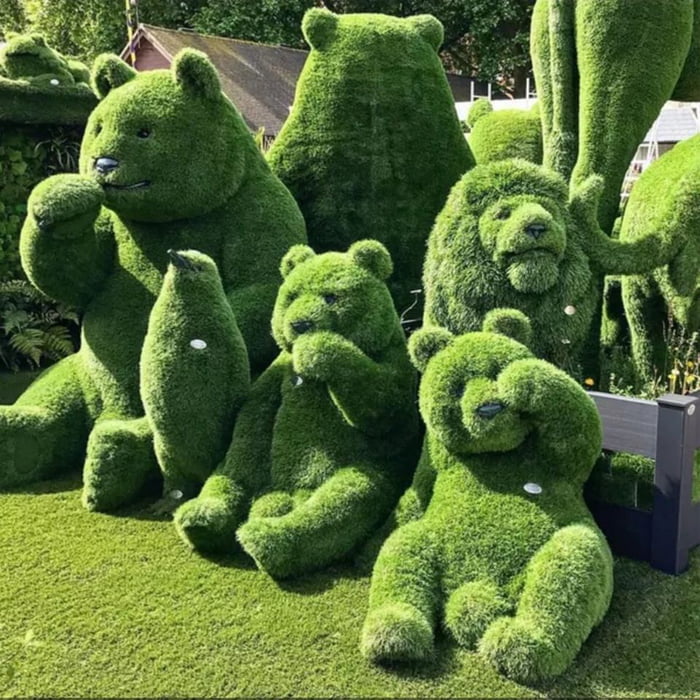 This little scooter that moves based on where the fish goes