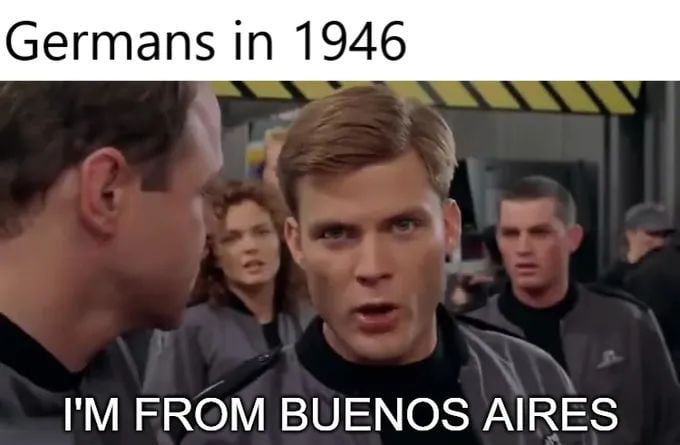 speaking of that…. dont you guys think its a little random that Rico was from argentina, but played american football in highschool? is there a backstory to this? like a world-war in which the usa conquers argentina? or a massive alien attacked on earth that promoted a mass immigration of us citizens to south america? did i miss something in the movie in where this was explained?

In Germany, if people tell you "my father" or "my grandpa" was from argentina... it doesn't mean they speak spanish

Fuck this is hilarious. 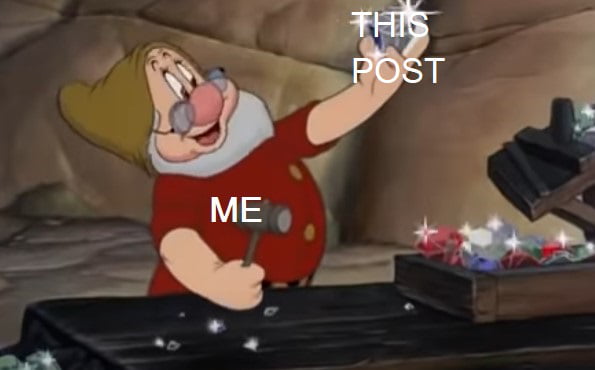 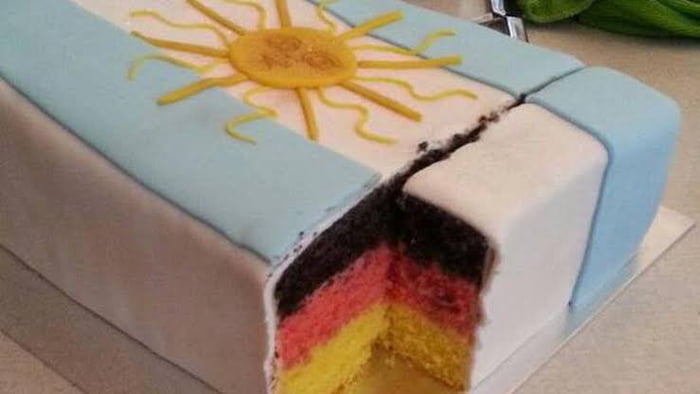 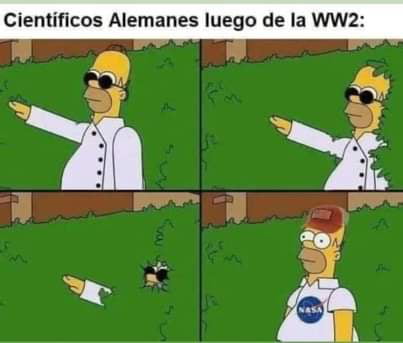 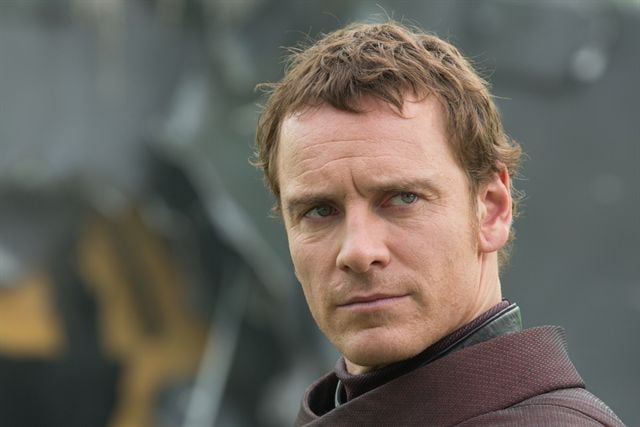 I must habe watched this 100 times already, still cracking up. Just a brilliant TV-moment by Sean Lock. RIP. 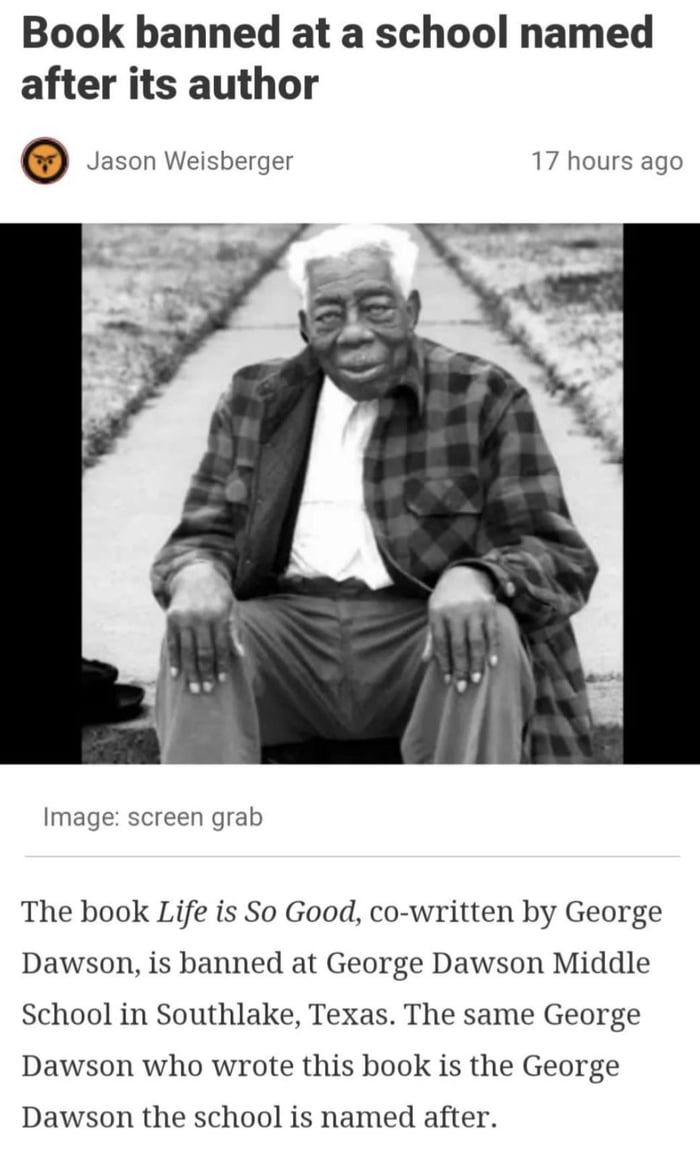 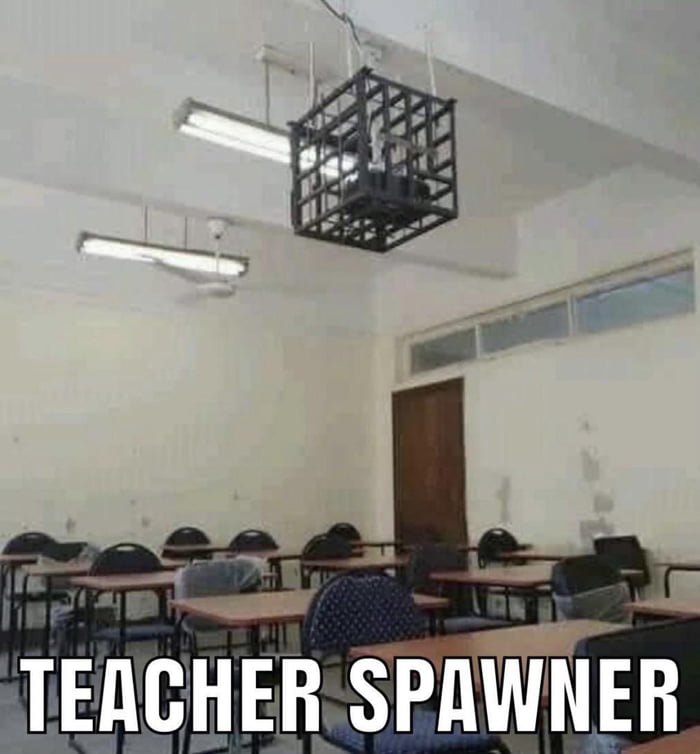 Most of it is just "my vagina" jokes and jokes about men hitting on them, which I assume 90% of it is fake

We are all out of honey!

Send me your best Bert&Ernie material 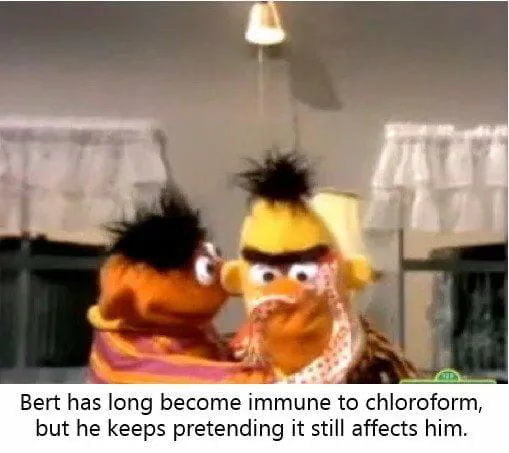