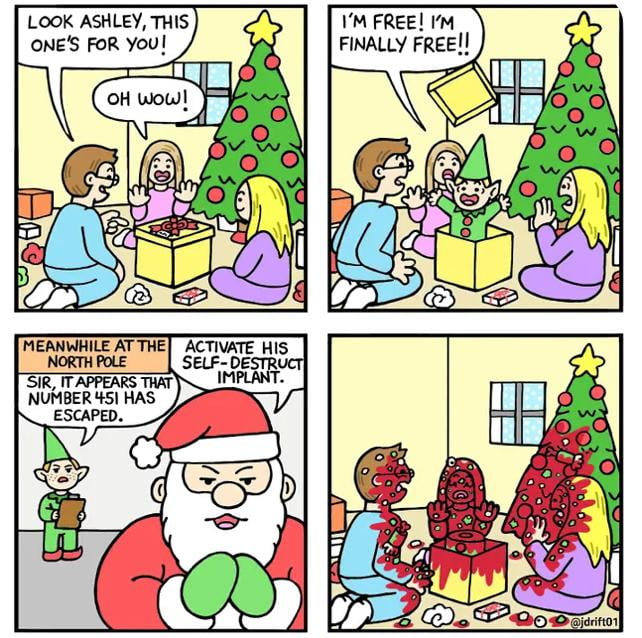 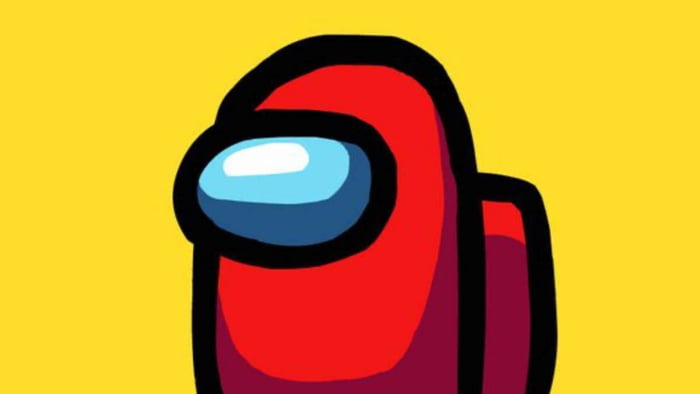 Obviously if the elf knew he had to sneak out, and assuming lore os correct and elves live for centuries, I think the elf would have been able to remove the self destruction device, and if he hadn't then I would assume Santa would also have a tracker on them, in which case why would he allow an asset that runs his evil empire to simply explode and not just pull him off the sleig Finally, why would Santa deliver toys to children if he was a murderous slave driver? Think harder next time artist, you're work is poor.

Come on boy, let’s go out 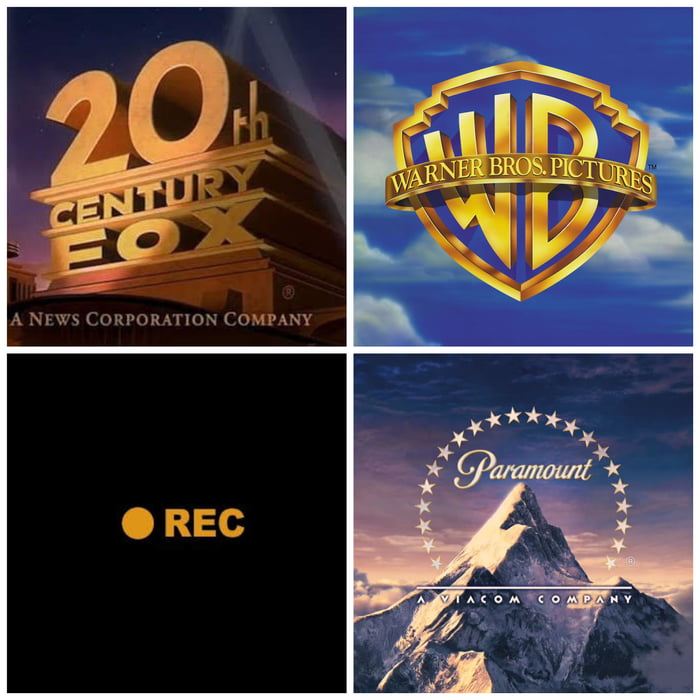 Godzilla at the end of every movie 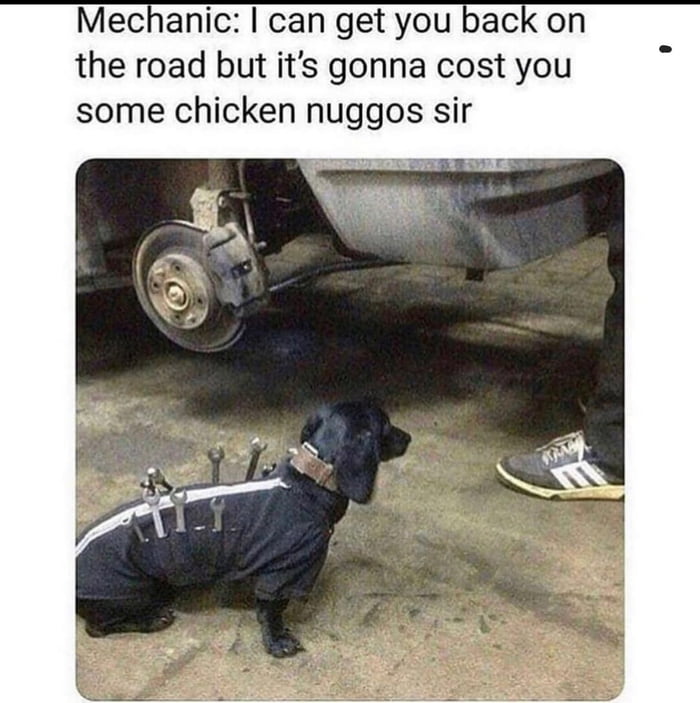 Can anyone confirm POOH 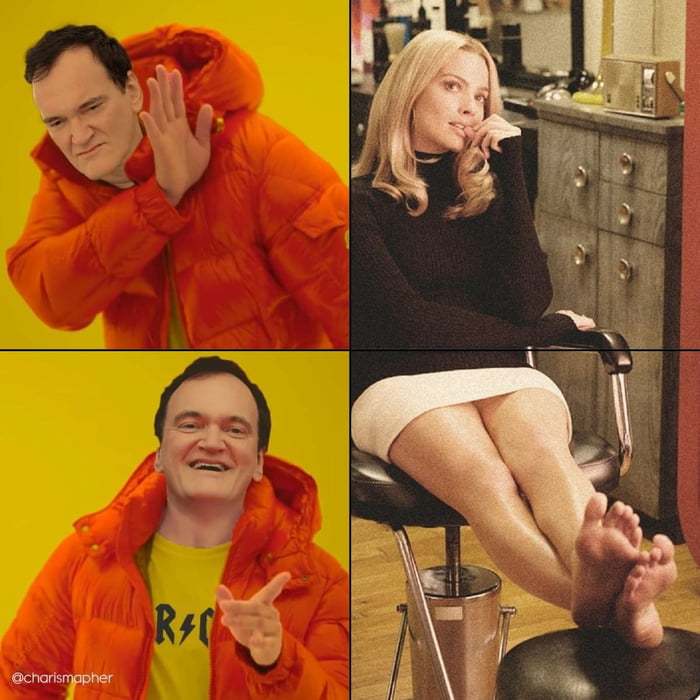