The most heavily bombed country in history. The total amount of explosive droped on Vietnam were equal to 250 times the nuclear boom that destroyed Hiroshima or 3 times as much boom drop in ww II. 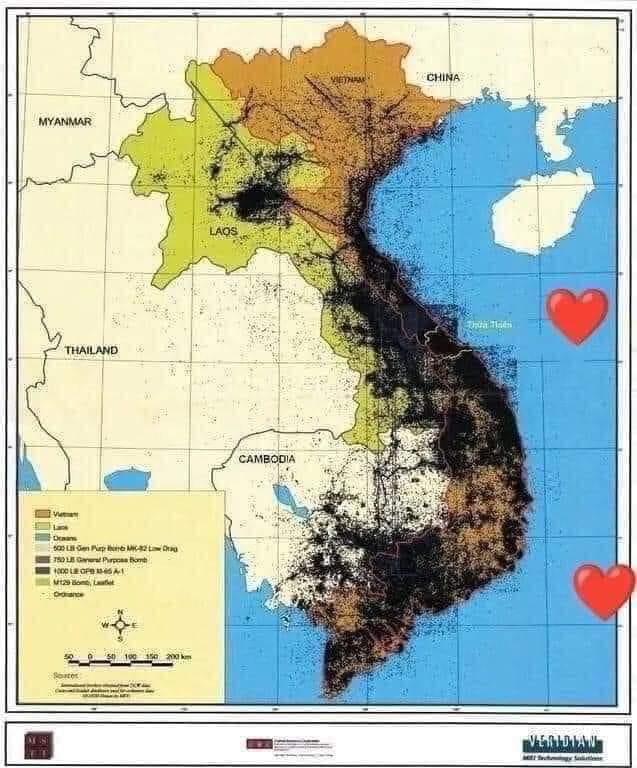 To clarify the article and research. This article means USA dropped three times more bombs in Indochina wars in comparison to the bombs dropped by USA in WW2. This article counts only the bombs dropped by USA and not the whole WW2. In no way does this make Vietnam the most bombed country in the world, noting that USA joined WW2 much later in the game. Same time whole continent of Europe was a pile of rubble. I am not saying Vietnam did not suffer greatly, their resilience is admirable and deserves a deep bow, but saying its the most bombed country in the world is not factual.

3 times as much bombs in WW2? That doesn't seem right

These trees had it coming!

I just hope both teams had fun 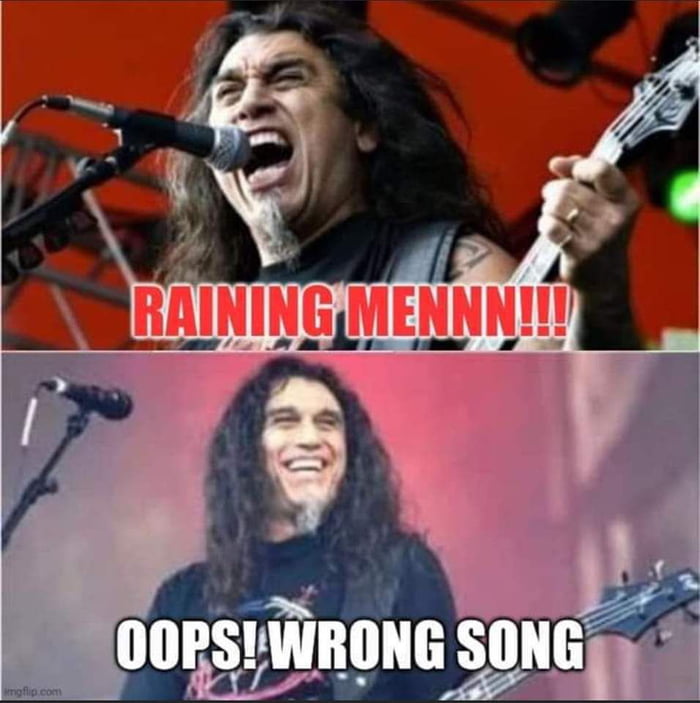 Best intro ever, im this old 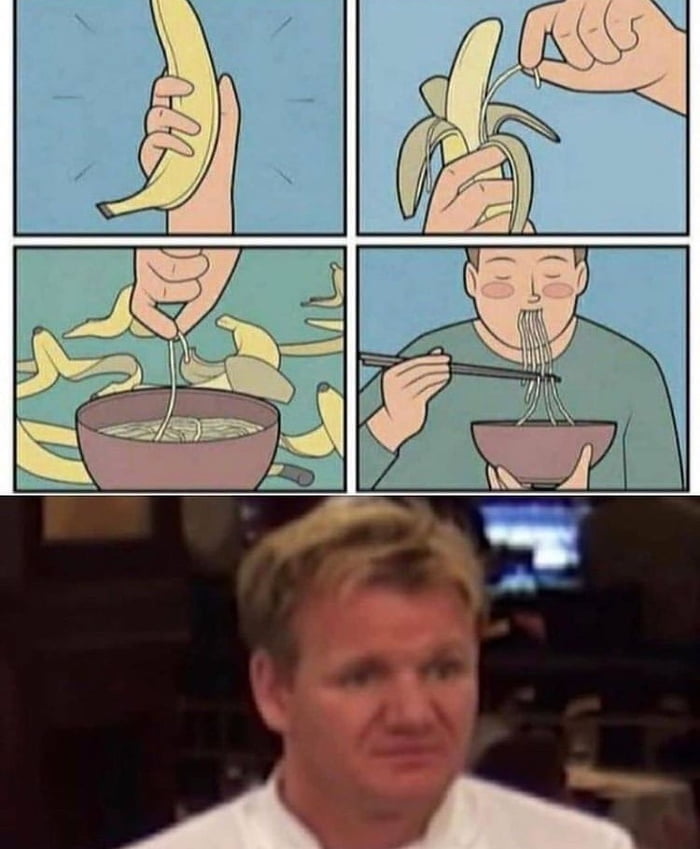 Some animals are more equal than others. - George Orwell

Hey, I've heard this one!

System of a Dog.