Someone can transcripts this please? I'm not so good listening and I'm spanish, and the second due talk like he is chewing wood silently but strong

The editing on this is... pristine 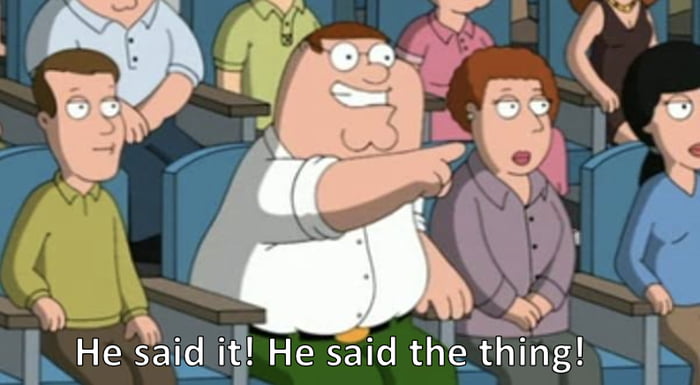 Don't forget that this man said that the Sandy Hook shooting was fake and as a direct result of that parents who lost a child in that tragedy were sent death-threats by Alex Jones goblins. 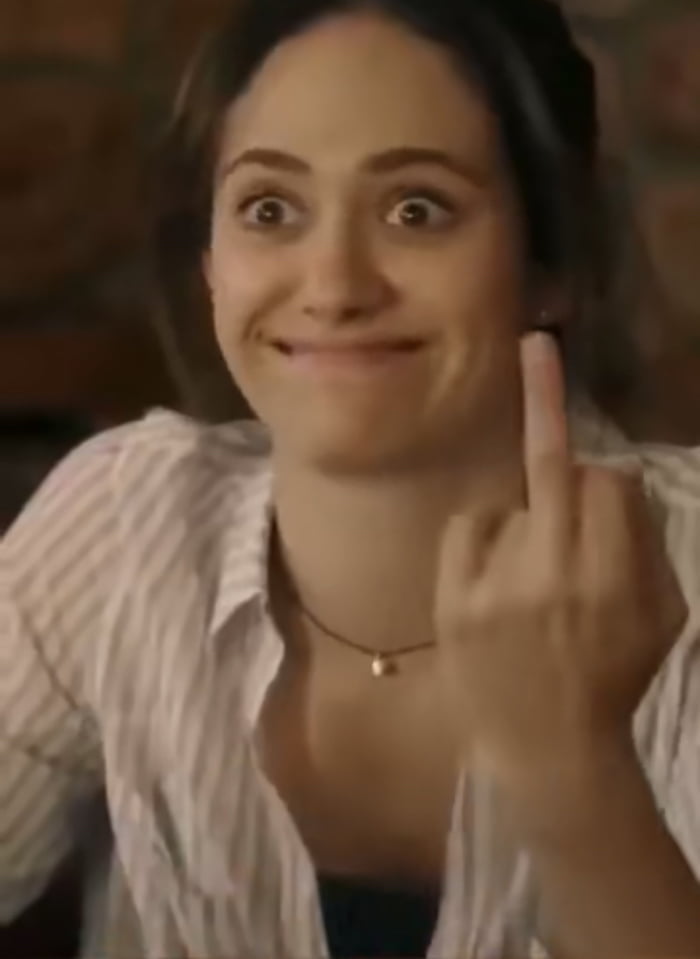 This guy is asking the wrong questions! We what to know about the frogs, what happened to them? are they all gay? should we include them in lgbtq and call it lgbtqf?

One thing I don't understand, how come the US has freedom of speech and he has to pay a fine for saying something stupid? Just read that he apologized along time ago for his statements? I hear extremists in the US say far more brutal things all the time. Looks like a witch hunt.

The problem with the whole Epstein thing is that conspiracy nuts and agitators like Jones simply use it as an excuse to accuse/insinuate anyone they (don’t) like was involved despite having no specific proof. Until we actually have some idea of who exactly was being “serviced” then it’s just pointless hate mongering to point the finger at broad groups. The only person stupid enough to put their foot in it so far is Prince Andrew, perhaps we’ll find out more, perhaps we never will but in the meantime making broad statements about “elites” or whatever is just puerile generalisation and speculation.

Gave me a chuckle

When is PC2 coming out? 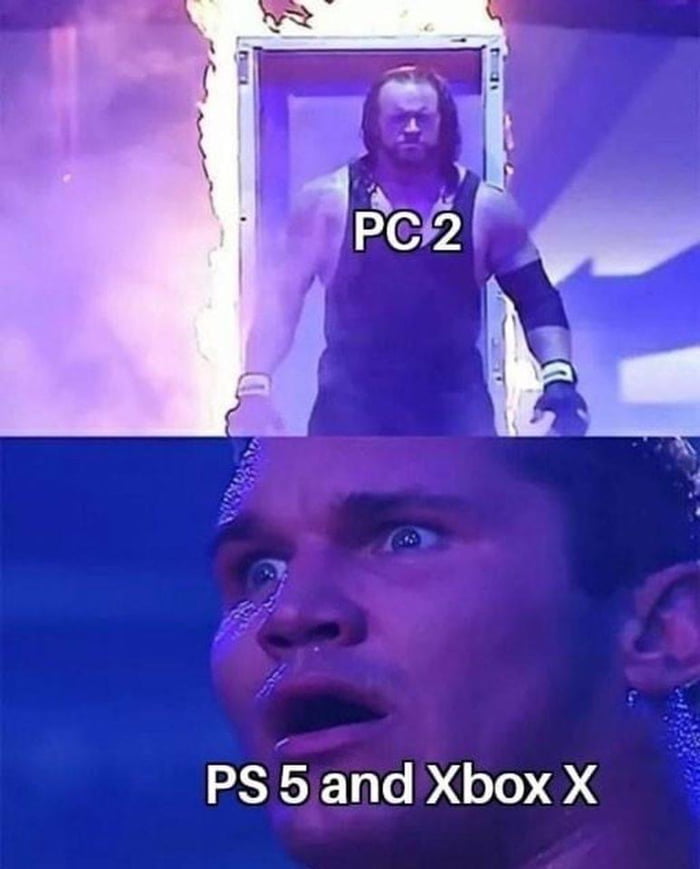 Painted up a Crimson Fists Lieutenant 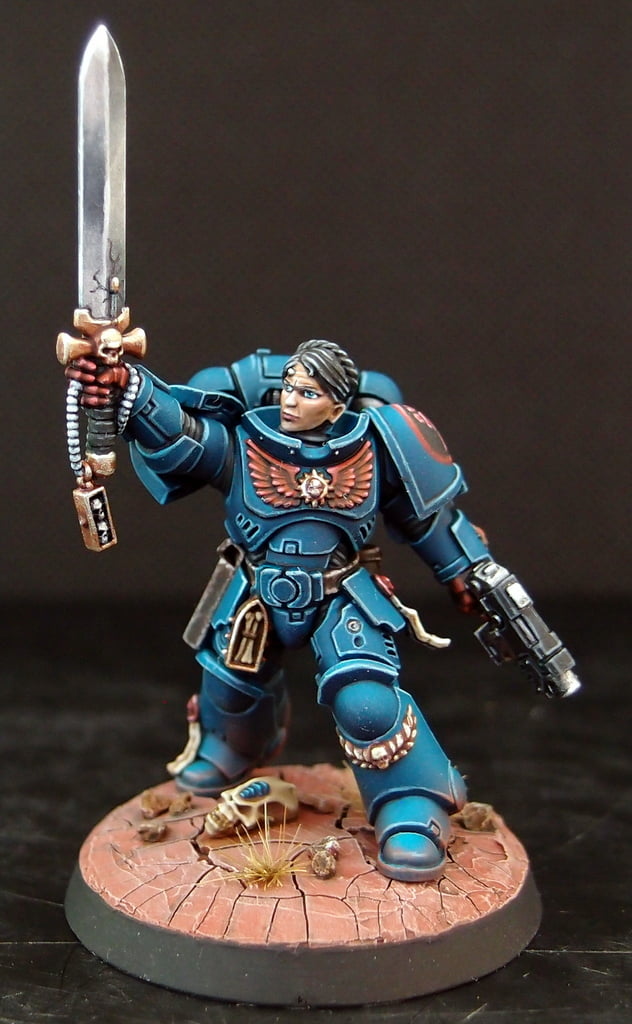 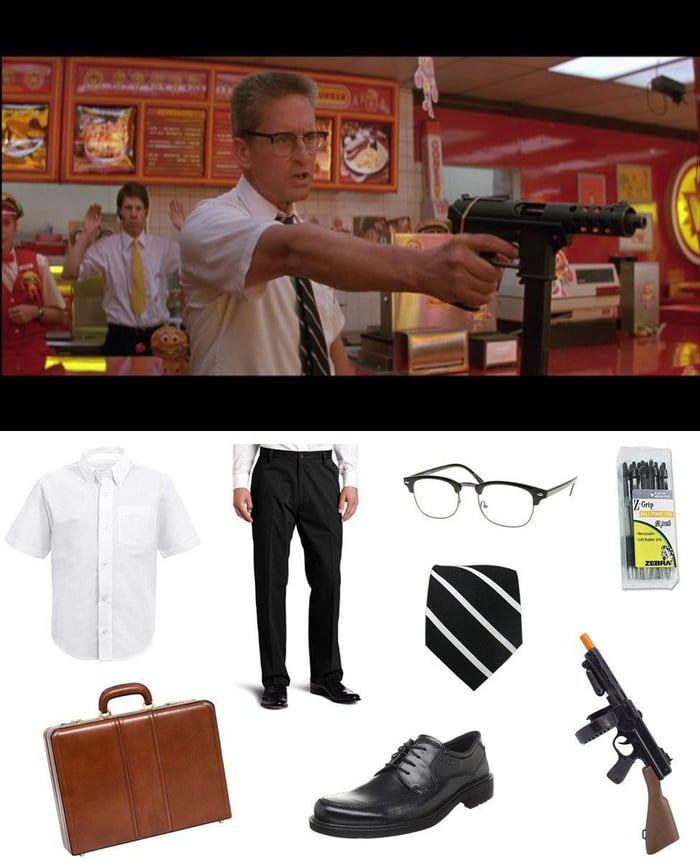 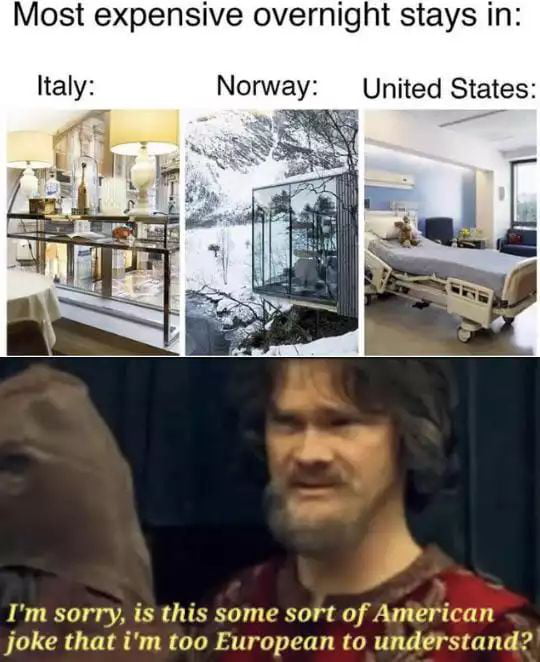