Maybe he can just phase through objects?

Could be 3 separated bins

Well it wouldn't have mattered much if that footage was from a country with a low recycling rate. Recycling started as just a feel good thing for people to think that they're garbage is getting reused. First world countries pretend to separate materials but very little is actually recycled and most of the trash is sent to third world countries that has no capability to recycle at all. So garbage is dumped in a landfill/the ocean or burned. Very few countries actually recycle their own trash and the numbers below are just from some lazy google search 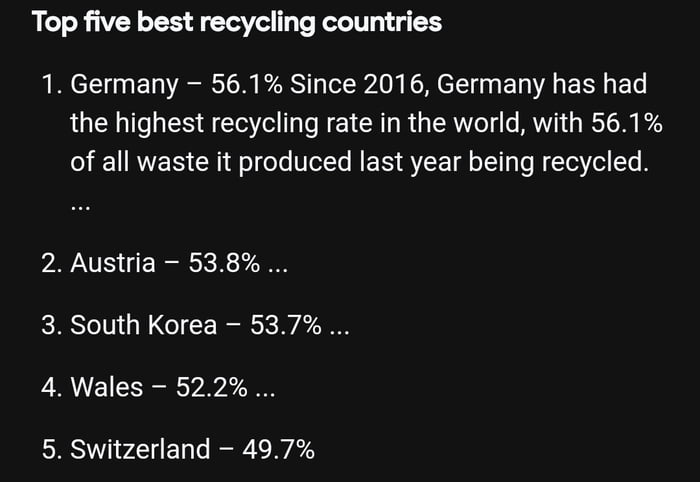 And? It's still three seperate bins, you idiot. 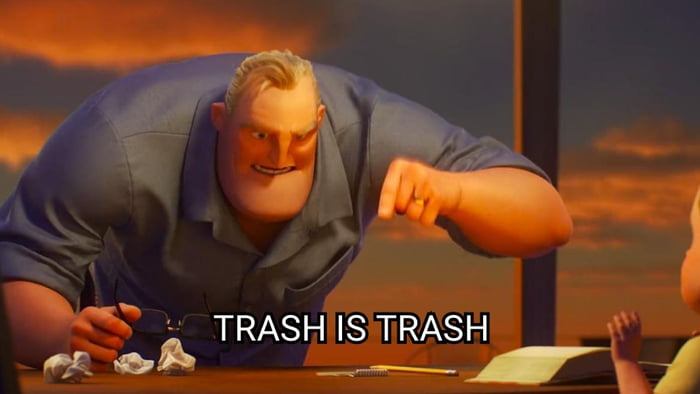 "You can have any beer you want, as long as it's a Desperado" 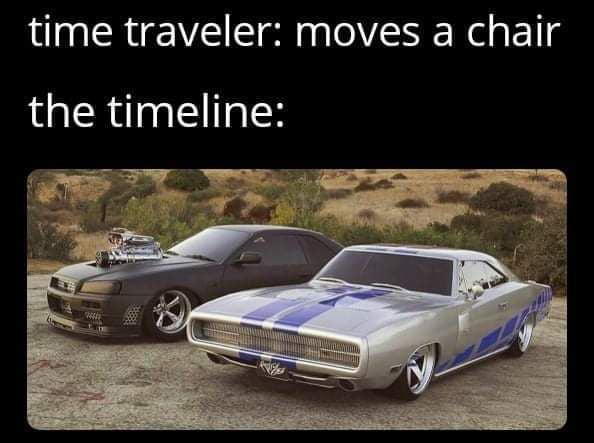 Emperor Penguin chicks forming a defensive circle to protect them from a Giant Petrel. Later an Adélie Penguin comes to their rescue

Let's all cry together 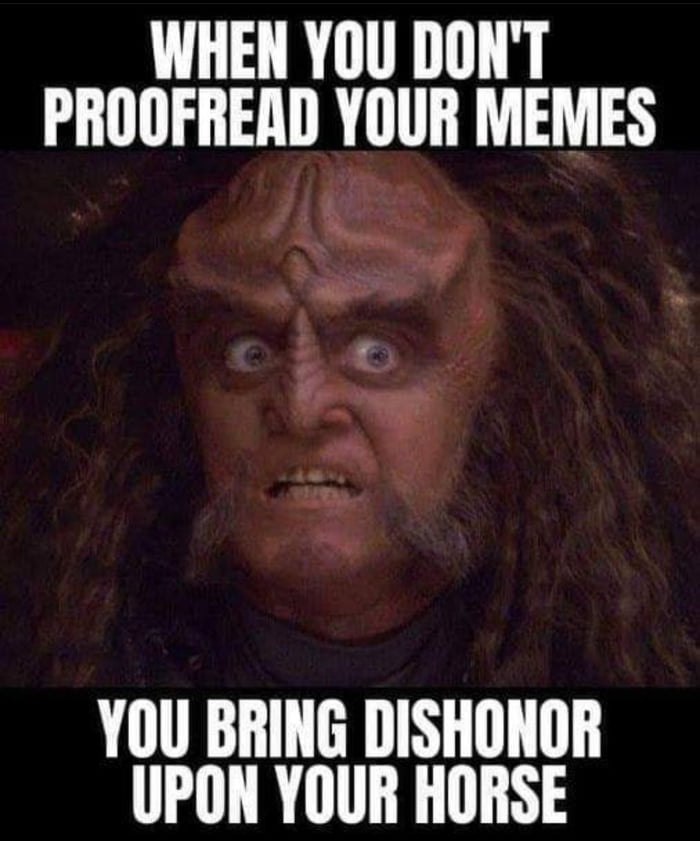 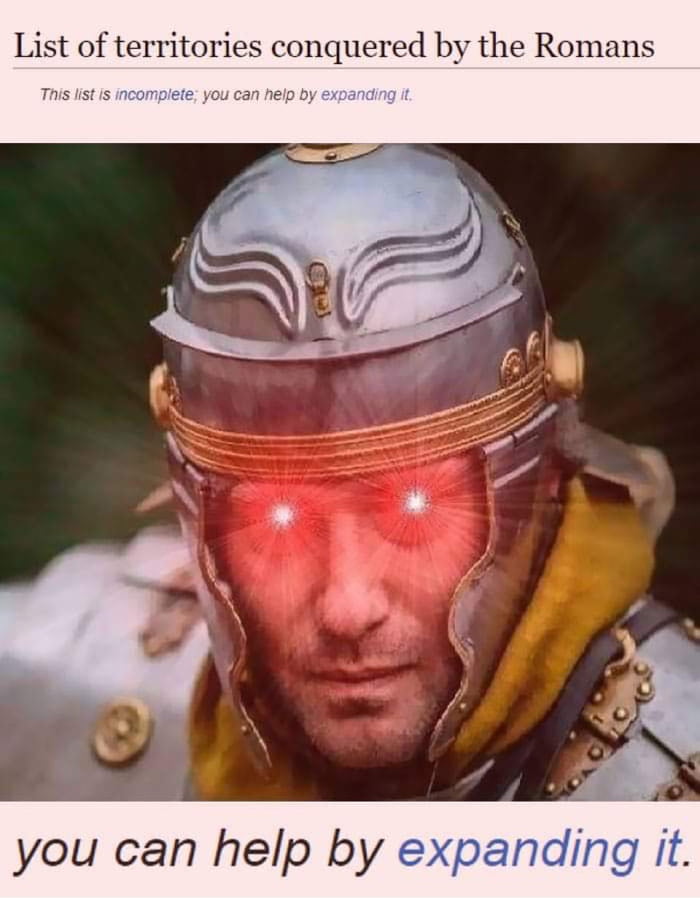 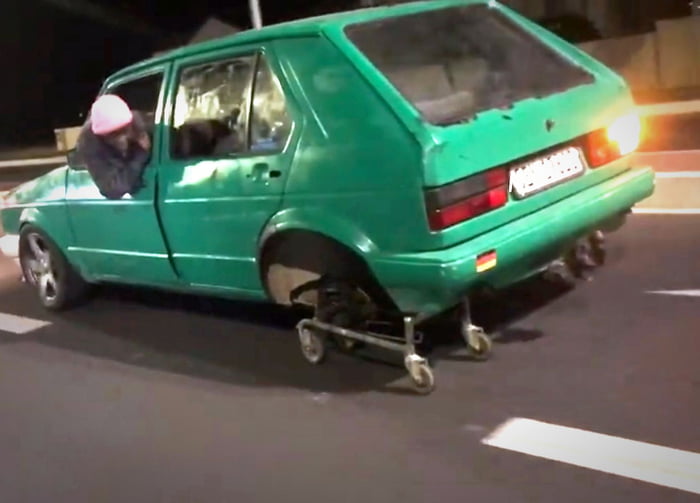