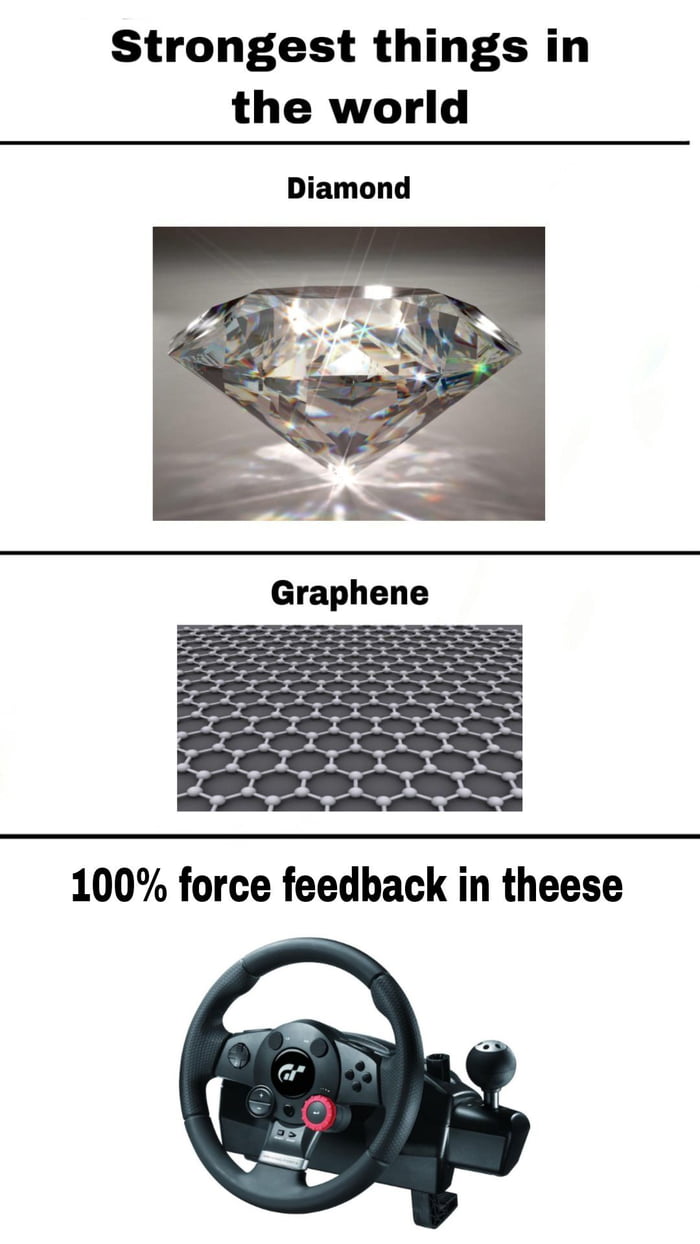 Then you havent felt force feedback of 23nm 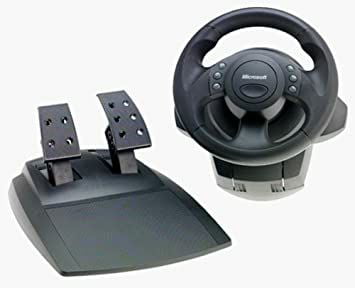 Had this one, not the best looking one but had so much fun with it. 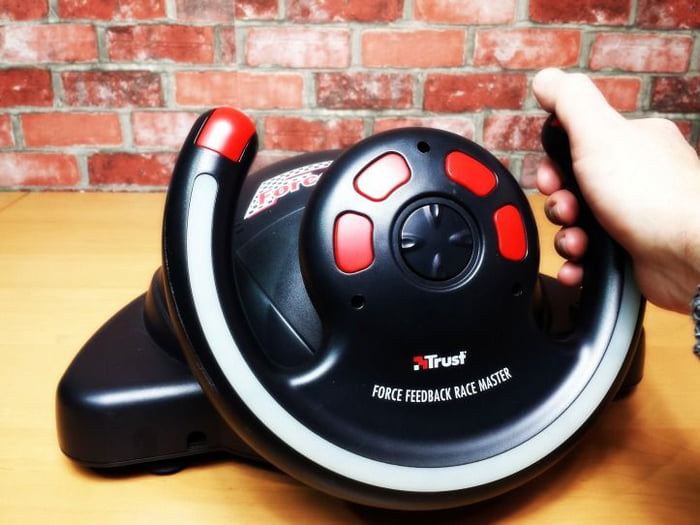 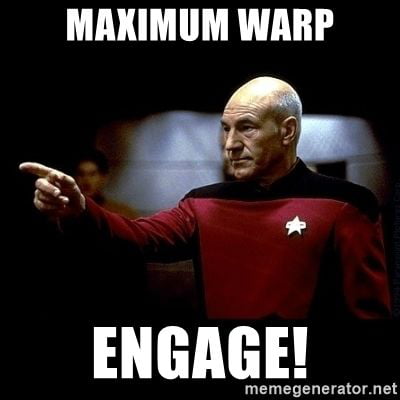 I have the G250, although there aren't many games in which I can get it to work properly.. It works in Dirt Rally, Mudrunner, ETS2, City Driving Simulator and I think that's about it.. I tried Forza 4 which sucked ass. Really heavy steering makes it impossible to play that game which is a shame since everyone says it's so good.. Anyone know any other fun games compatible with my wheel?

Tried it once, 5min later the force feedback engine was broken and i couldnt steer at all. RIP Logitech G25...

Where was gondor when the westfold fell Kind of miss him with his quality meme shit 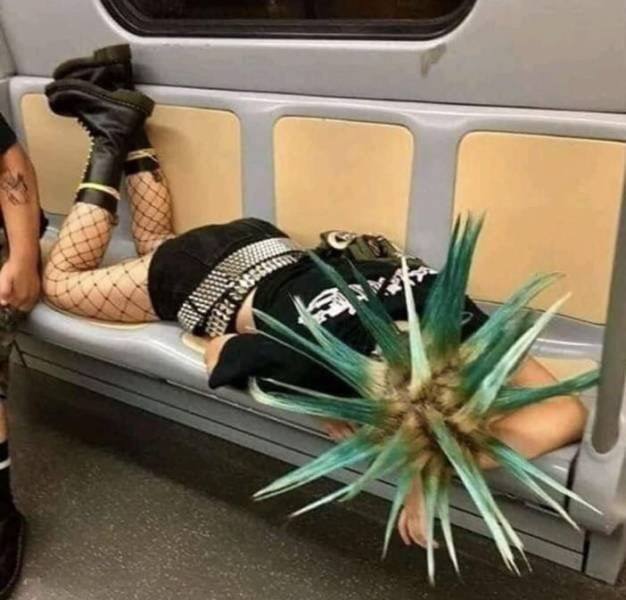 Can we get some numbers.

Fire me if you can 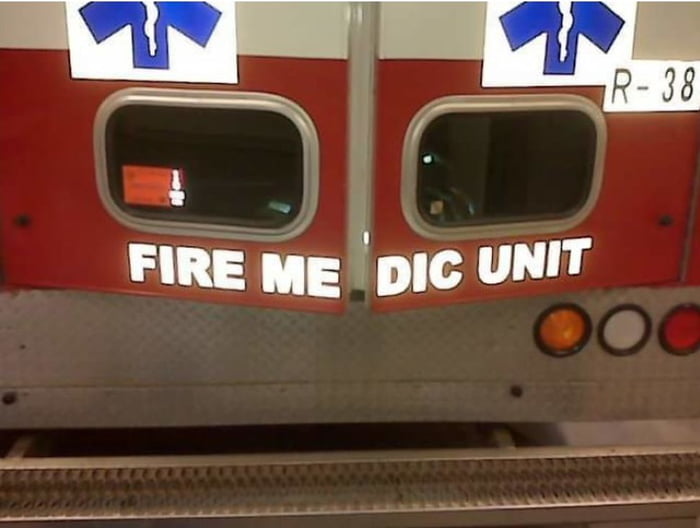