No seeing no believe

Yet the old dude goes to church every Sunday.

lets see what the experts say in the comment section:

If I crack your brain open with a bigass rock pretty sure everyone can see it. But while doing it no matter how many time you scream allah, it also pretty sure that mofo won't come to help you. Big difference...

I've seen a couple of these interviewers trying to convince people on their religion (Islam I'm assuming from the beard) with prepared comebacks for the common doubts. It makes for viral short clips but full conversations are just unproductive, because the believer/interviewer doesn't need to provide evidence on his faith, and the interviewee can't be convinced without evidence. My two cents: They give good reasons and stories for why some rules are originally created, but never touch upon any criticisms of why they're outdated in the modern world. They're also so absolute in enforcing the religion in Islamic countries, so that people would intentionally break the rules (example: illegal drinking is pretty common) rather than risking being atheist or have other religions.

I would just go and fuck his wife and say god personally told me to do that , and he has to believe it

So tired of it 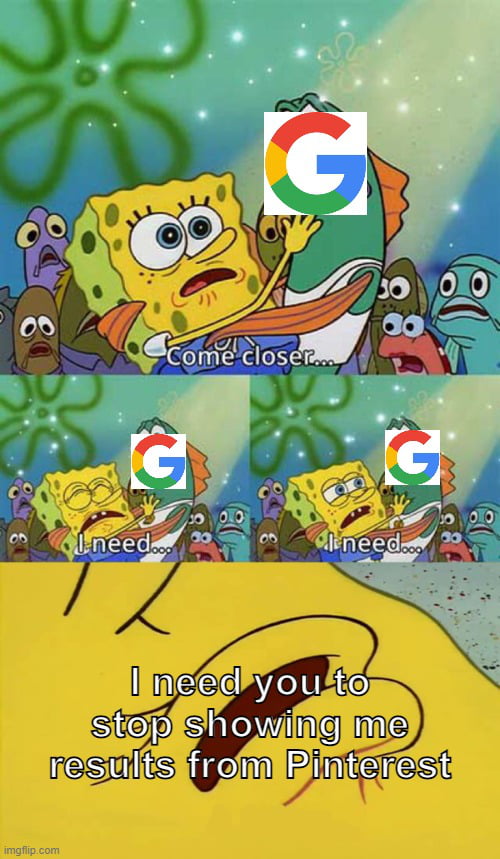 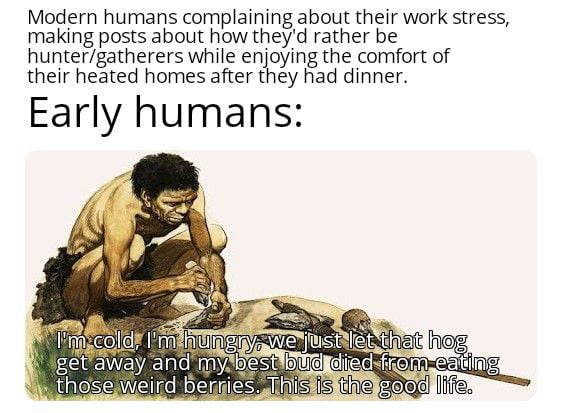 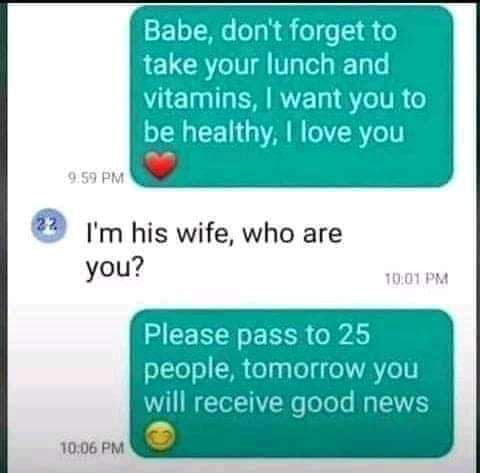 Kitten Struggles to Climb over cage

A mechanic discovered a mouse in a barrel of degreaser 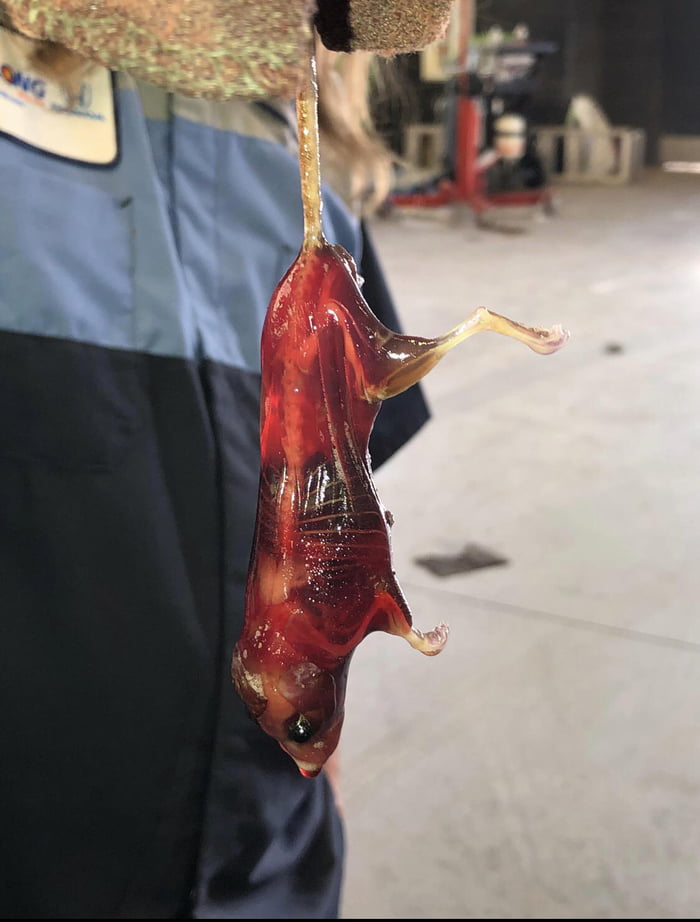 That is really Hoth!

It's always the smallest and the most introvert one 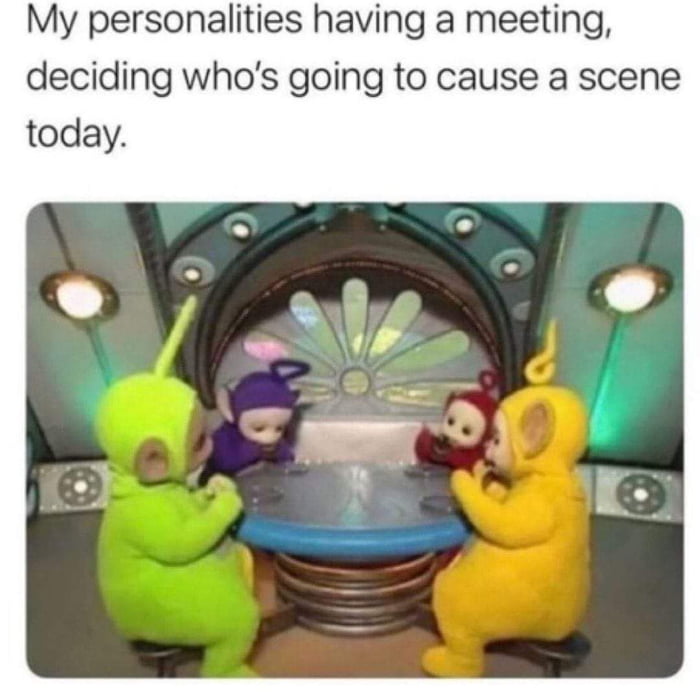