Well, he took a shot 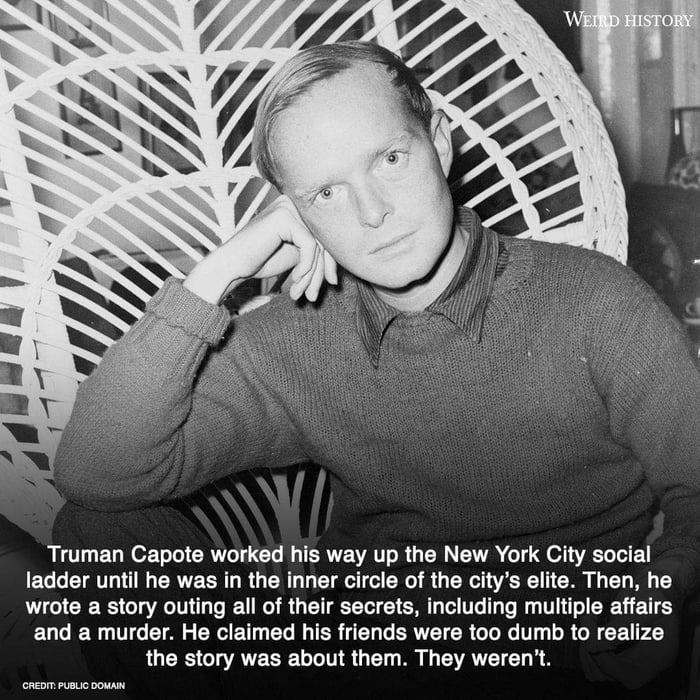 reminds me of a certain person who also unalived themselves (but was actually killed) to keep people at higher places safe...

Plot twist he was the next they murdered

He also once rejected Louis Prima ("Just a Gigolo") as the music writer for a film thinking he was black, when he was in fact Italo-American

They weren't what? What does this refer to? His stories? His friends?

“Capote died in Bel Air, Los Angeles, on August 25, 1984, a month before his 60th birthday.[57] According to the coroner's report, the cause of death was "liver disease complicated by phlebitis and multiple drug intoxication".[58] He died at the home of his old friend Joanne Carson, ex-wife of late-night TV host Johnny Carson, on whose program Capote had been a frequent guest. Gore Vidal responded to news of Capote's death by calling it "a wise career move".[59]”

Name of the book?

He got sued over Breakfast at Tiffany's.

We all love Deloreans.

The doorbell is a reset button 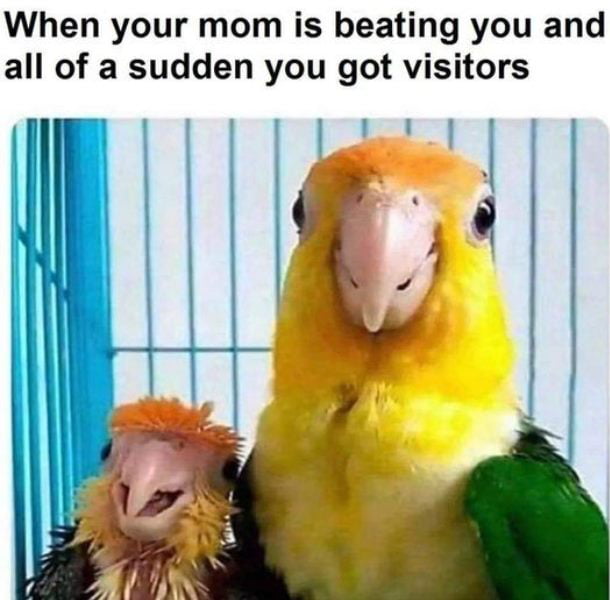 Also me and the boys when One Piece final episode is out. We're in our 20's. 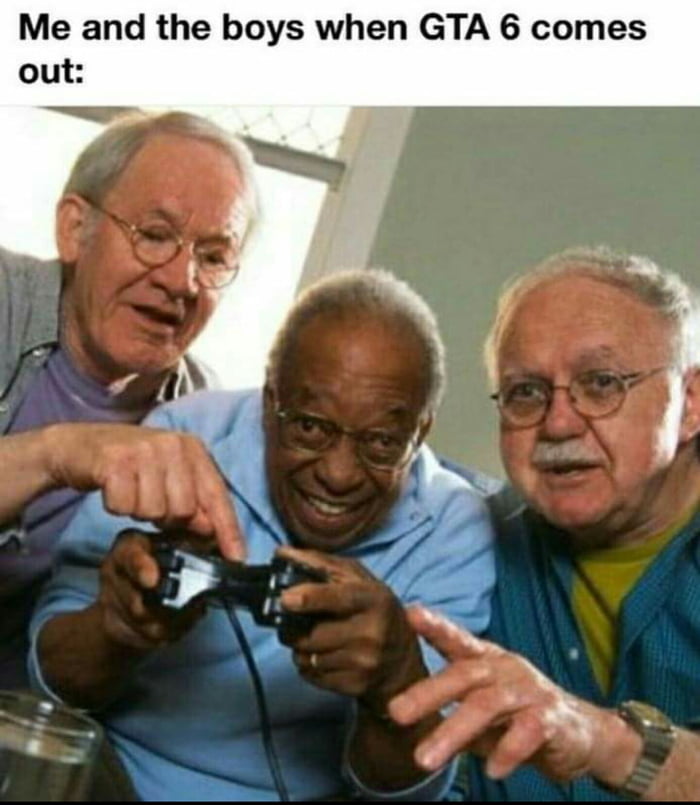