In the light of current events

The lays of ancient Rome by Thomas Babington Macaulay 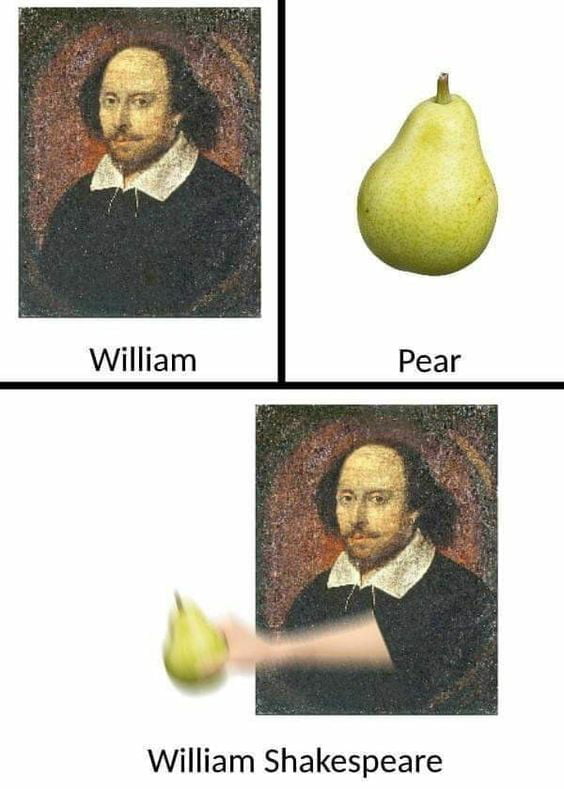 Listen to this while reading Horatio's part: https://www.youtube.com/watch?v=GgsXcXwsI7I&ab_channel=wz

Sextus was a common Roman name, meaning "the sixth (son)". That it's a name here and nothing else is also obvious be the fact that it's capitalised. And yes, Romans were really fucking creative with names, they just named their children in the order they were born. The given name of the famous emperor Augustus for instance was Octavius, meaning "the eighth (son)".

TLDR: A whole lot of nothing.

When, long ago, the gods created earth, 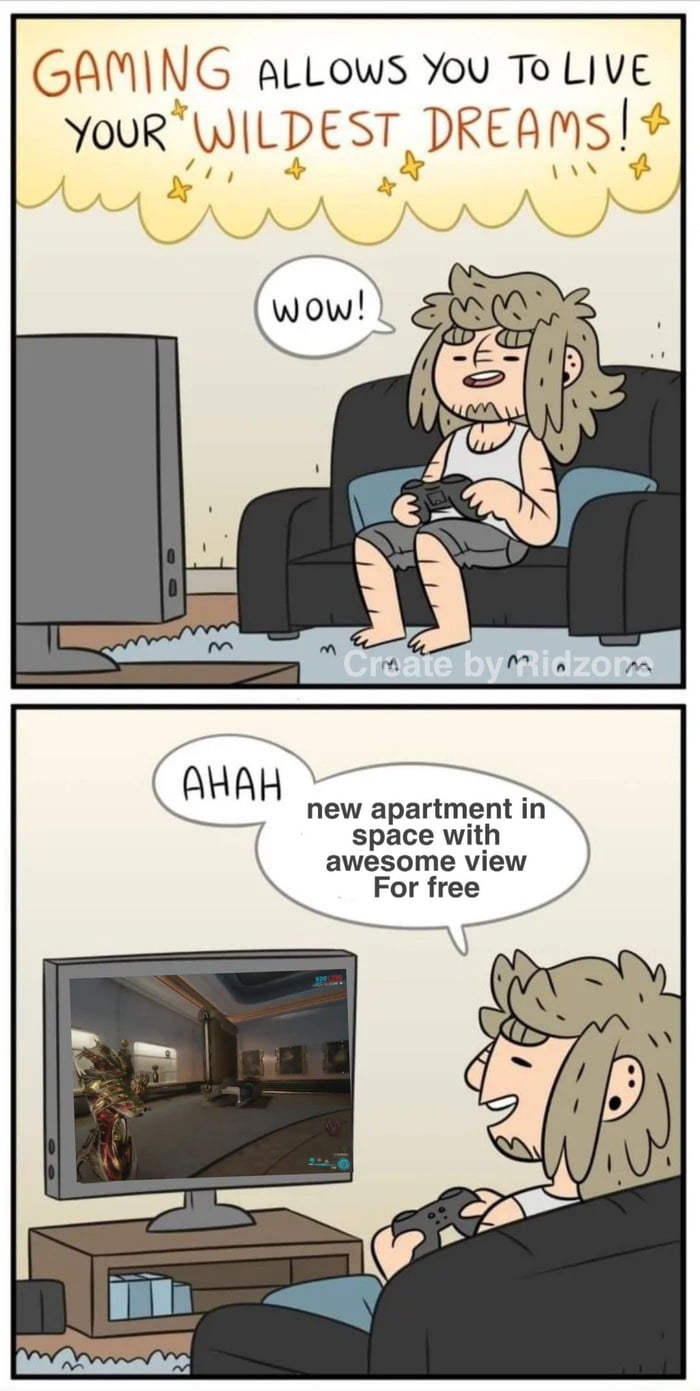 Why can't we be friends..

Mom should be an unofficial co lawyer 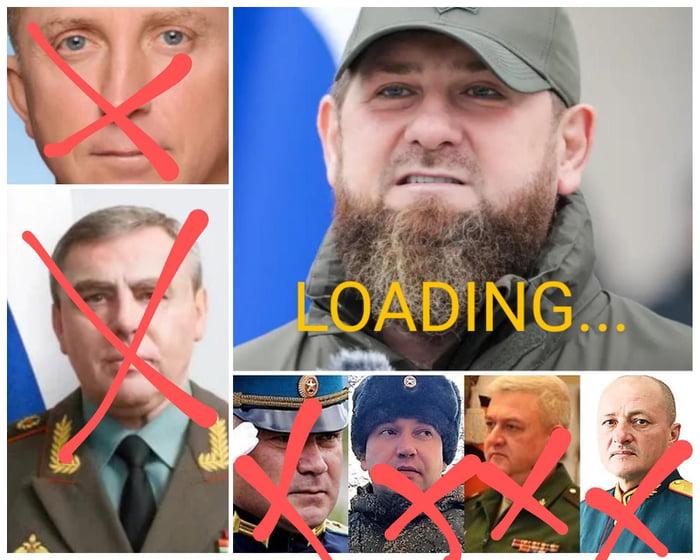 Even Ukraine cartoon getting into action. 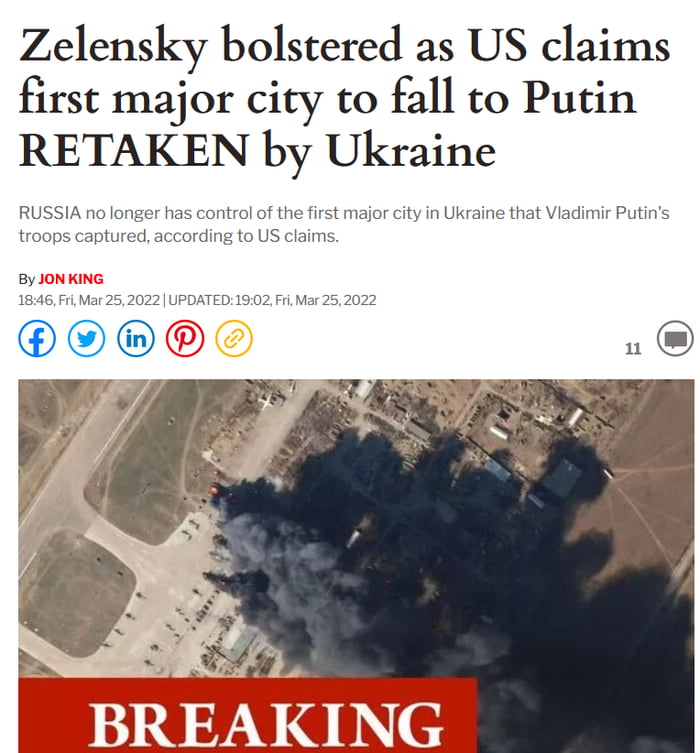 Kremlin denies the death of MoD. Both Shoygu’s currently on an urgent meeting with Putin. 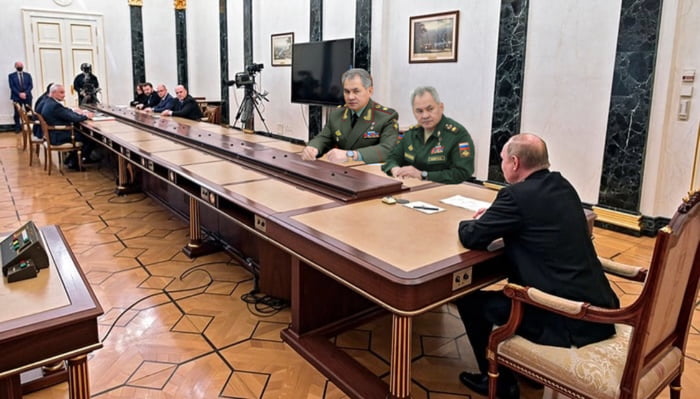