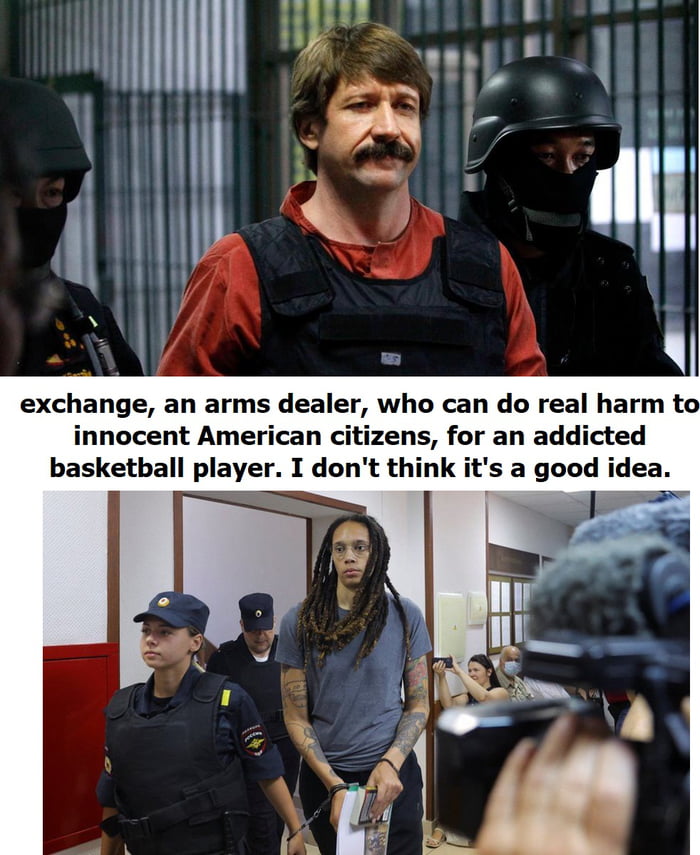 USA has been putting people with drugs in prison for decades. But it's wrong when another country does it? There must be more to this story that I'm missing if they are willing to swap an arms dealer for a basketball player.

Trading an arms dealer for an American citizen seems sketch. They're using her as a political prop.

Fun Facts: The US-Military was a Customer of Viktor Bout, too. Even when sanctions against him were already in place (scince 2001) they resorted to his services from his sanctioned companies. The US Government even tried to get the sanctions against him lifted in 2004. He was a wanted scince 2002 by interpol. He was arrested 2008 in Thailand.

So when are the ppl incarcerated in the US for the same damn thing getting released ? Just asking......

When an arms dealer looks more respectable and friendly than a basketball player.

Reminds me the movie Lord of War

Not quite sure less than a gram of cannabis oil constitutes addiction.

Doggo had enough of its how paw.

Yes, censorship is important to keep children safe. That’s why parental restrictions exist on the internet. 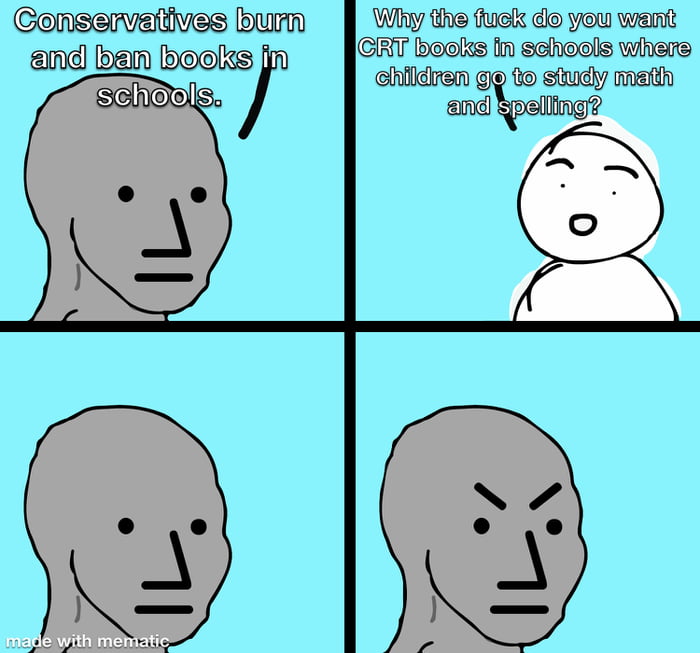 Can't we all get along like two fingernails touching?

Does he think that there's some kind of non new Yorker repelling force field or something. 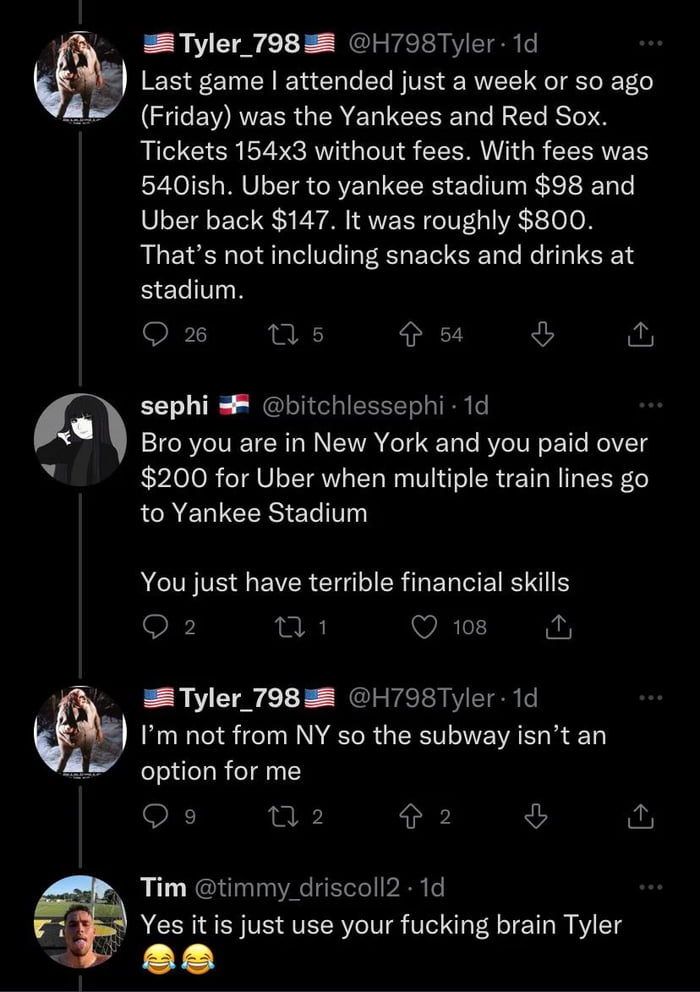 Thanks Pelosi for bringing peace aroune the world 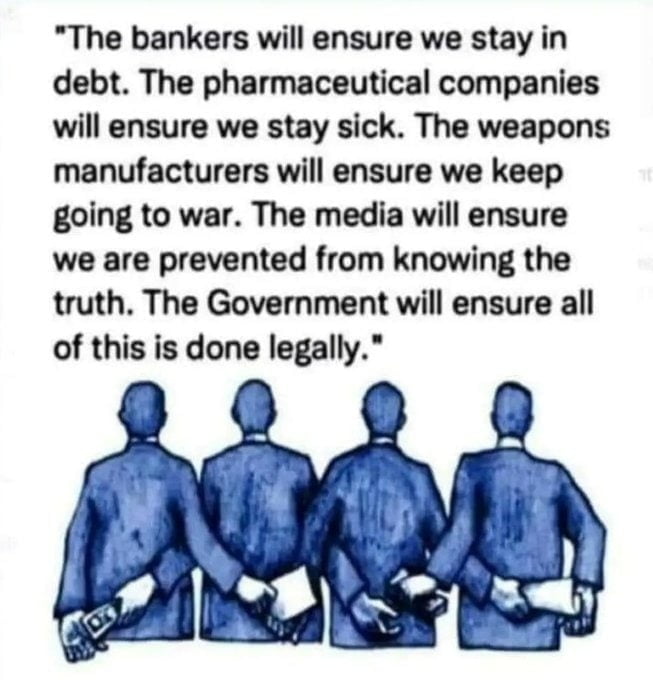