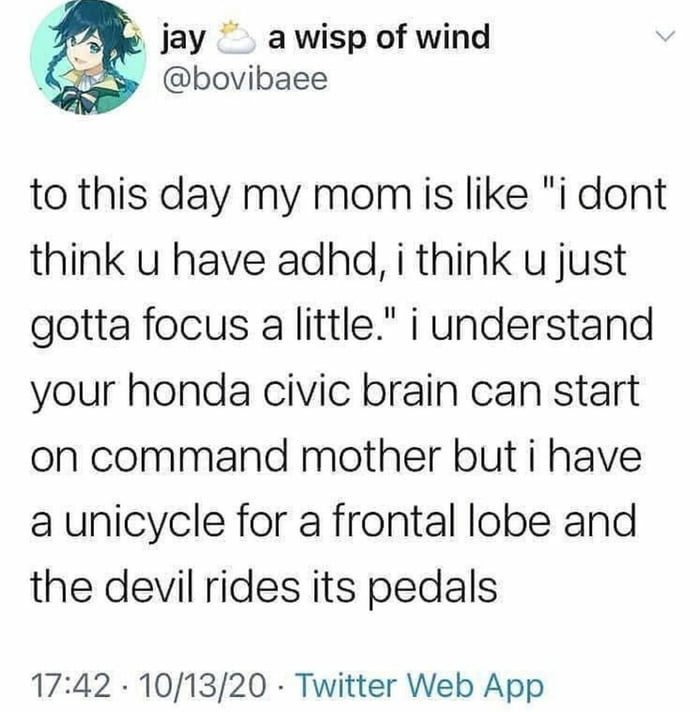 Misdiagnosed ADHD and the freedom to throw pills at people has created a generation of meth addicts.

Do the meds work after a whole of trying out to find the right medication? Congrats, you have it. Do they change shit after lots of trying out? Congratulations, you're mother is right and you're attention seeking bitch.

tell her intelligence is inherited from the mother. If there is problem,maybe she shouldn't have had that glass of wine when she was pregnant.

Look at me, in special

Adhd is a real problem that most of the time can be treated with drugs. But.... Too many cases are just the old "you fucks should have used the beld some more times!"

To be fair to the mother, the ADHD diagnose is thrown around like candy. Literally Oprah levels of "you have ahdh, you have..."

Btw, any tricks to have a better focus ? 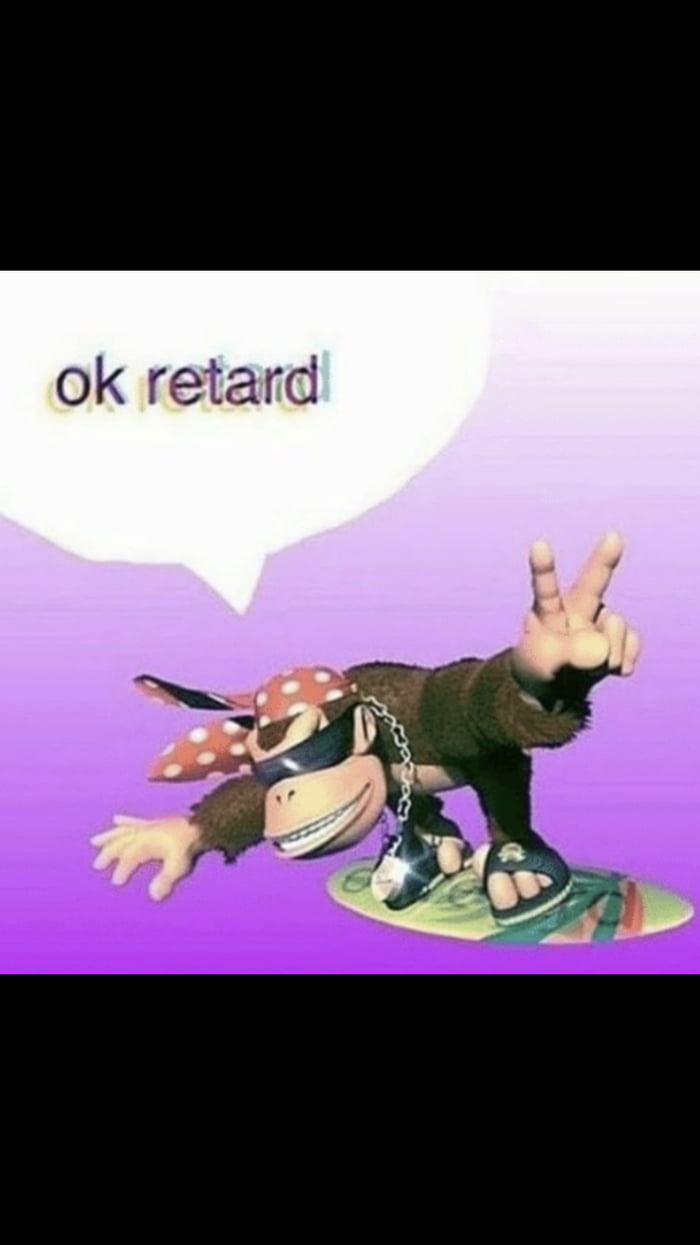 Americans and their adhd, completely made up bullshit to sell them even more meds (90% of the time)

For everyone throwing around the “overdiagnosed” myth, as someone who wasn’t diagnosed until he had already graduated high school, I really wish it was as common as you think it is. It’s actually often overlooked, even by veteran psychologists, if someone doesn’t display hyperactive behavior. It’s treated like it’s laziness or an intentional lack of focus, when it could be a genuine condition. With all these bitcoin loss posts, here's my weight loss journey chart. Enjoy your day 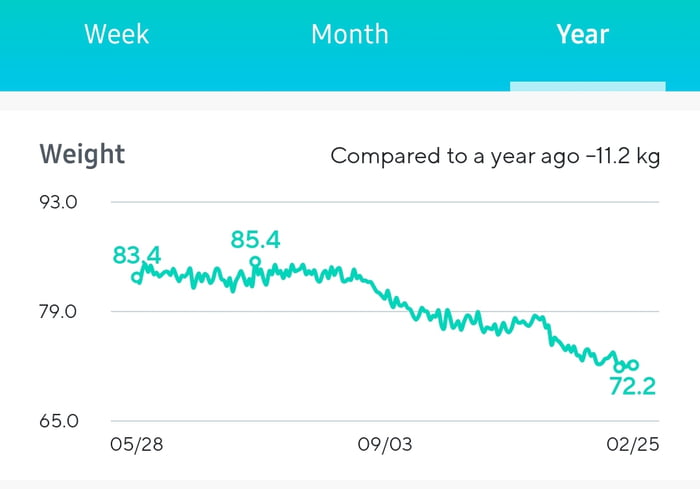 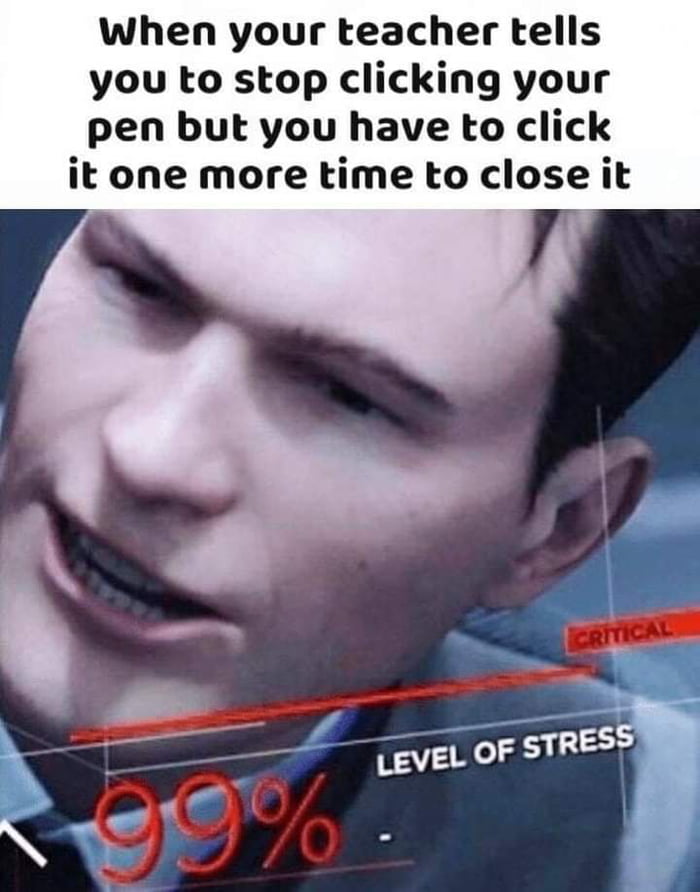 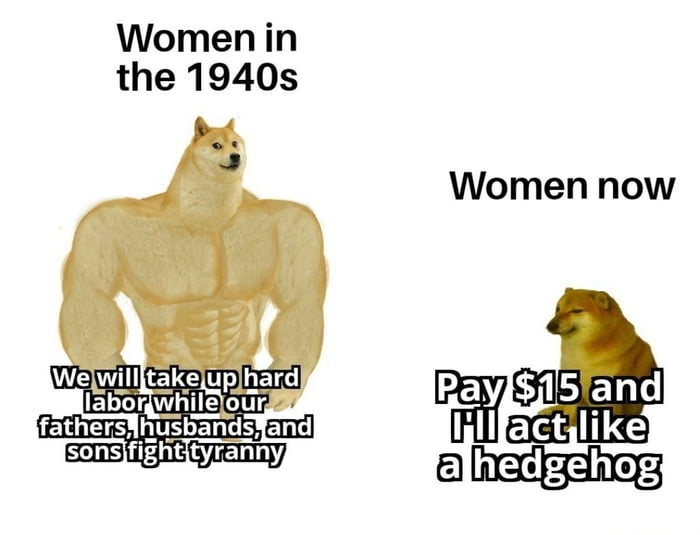 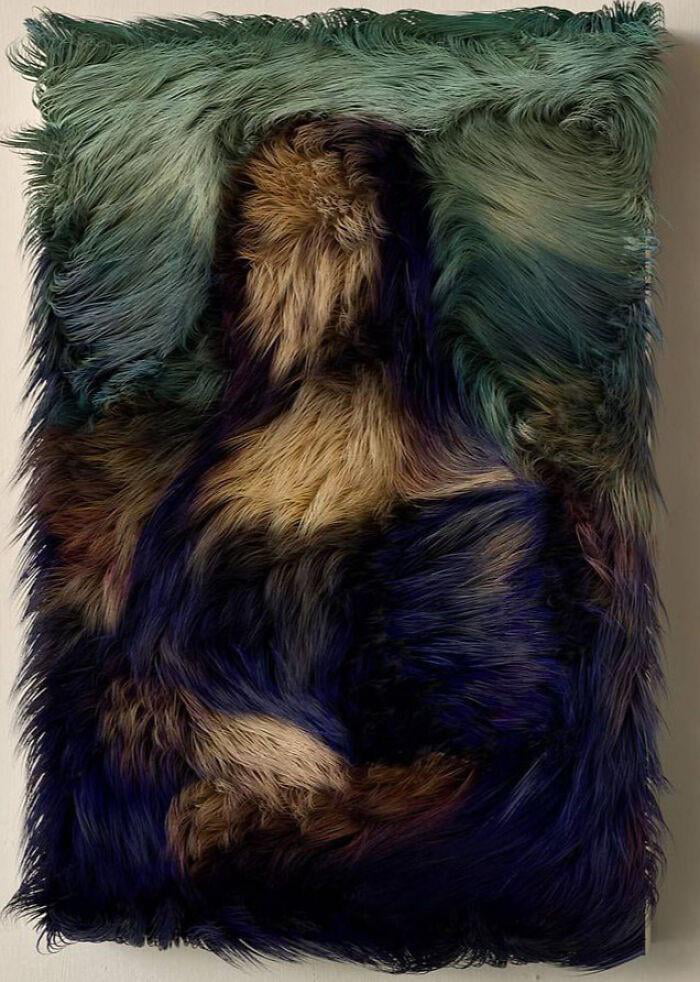 Saw on Blursed images, thought it could be used here 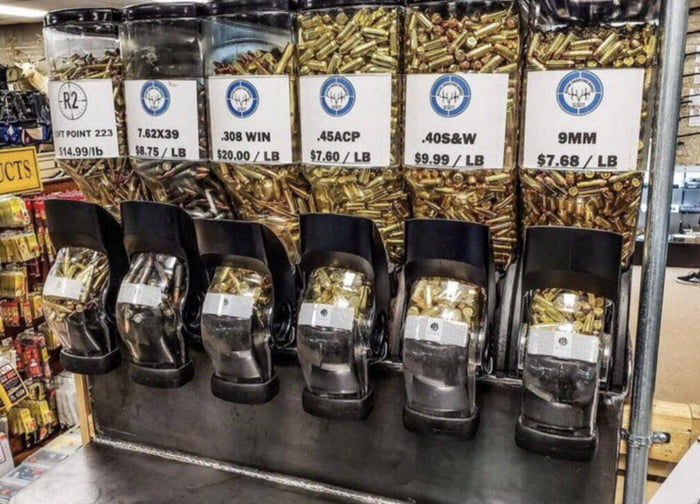 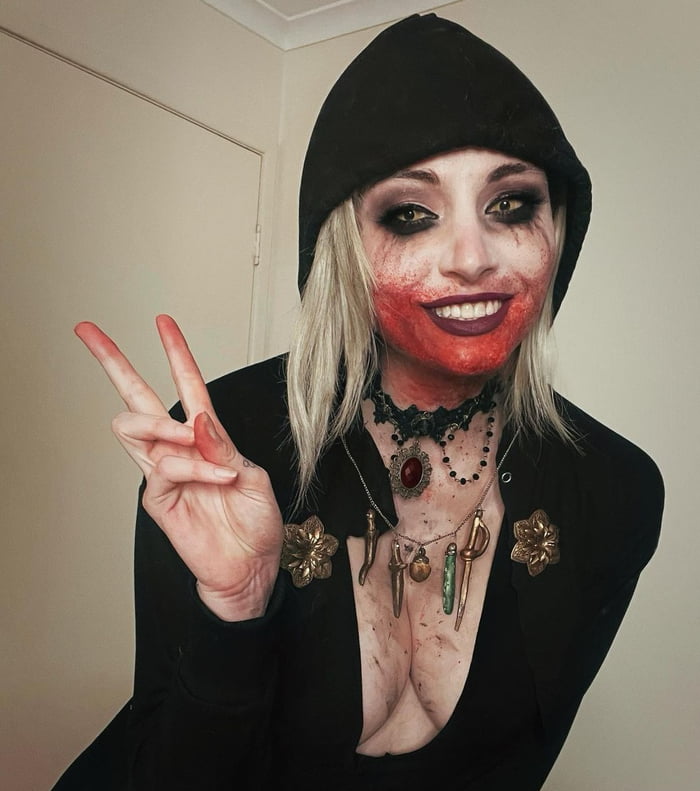 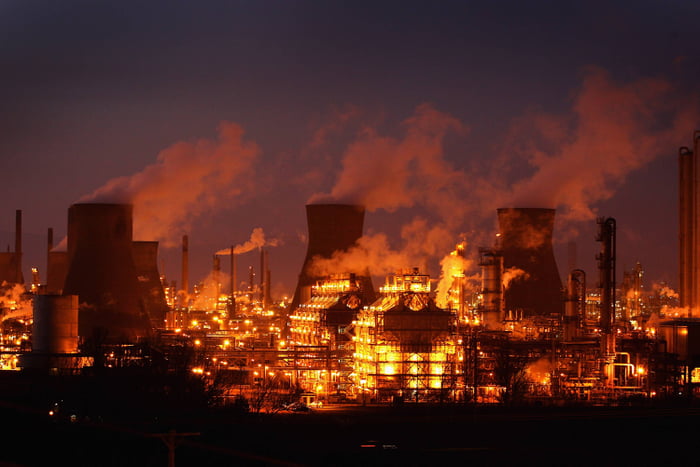 ITS WEDNESDAY MY DUDES!