In my country most of the kids aged 3 or 4 have never seen people with darker skin colours. They definitely never think about if it's better to be white or not. Pseudo problems.

i find it interesting they use the word "understand" as opposed to "believe" or "are convinced".

when i was a kid, i looked at other cultures with judgement, did it interest me? was it prosperous? was it a shithole? i learned early on, that i didnt enjoy the arabs lack of hygiene, and i didnt like the way the local chinese family that moved into our village kinda never bothered with us, it made me feel like i wasnt good enough for them, apart from that, skin colour never came into it, there was one time a black kid threw me into a bush and lauched at me, so i called him the N word to purposely hurt him, it wasnt because of his skin colour, i did the same thing to other kids that were white, i just chose what would get the most intense reaction from them, if a kid was self conscious about their weight, i'd make fun of em for it if they ever hurt me as a retaliation tactic, im english, i was socially cultured to feel superior to EVERYONE, my kinsman defended this land against countless aggressors, and founded a great empire as a result, we invented the steam engine, im proud

Its natural to feel proud of your people and their accomplishments, and in whites case its a very long list

Not anymore, it ain't.

So white people thinking they're better means what exactly? Nobody looks at insecure, paranoid, weaponized retards as superior...that just goes against common sense. They also control the government, media and military, that makes it "acceptable" by others. Fucking inbred cumstains.

Guy walks by like he's seen this a hundred times

Not gonna lie it's a very good edit 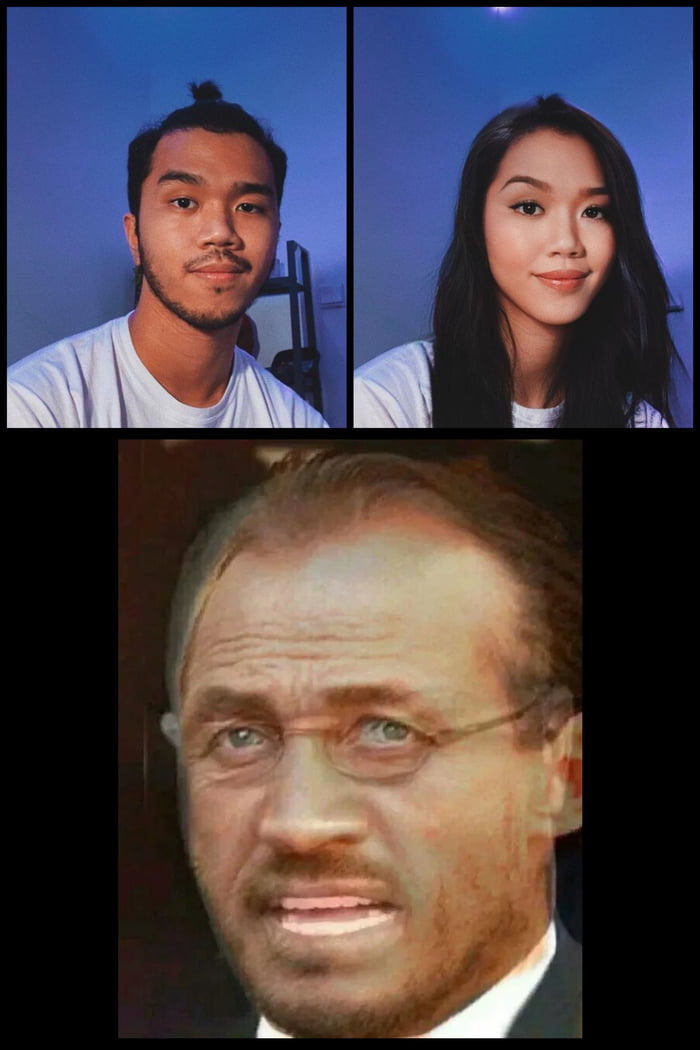 Godfrey deepfake as Denzel Washington. This is scary.

Yew Tree Farm in the Lake District, UK. This is where Beatrix Potter used to live! 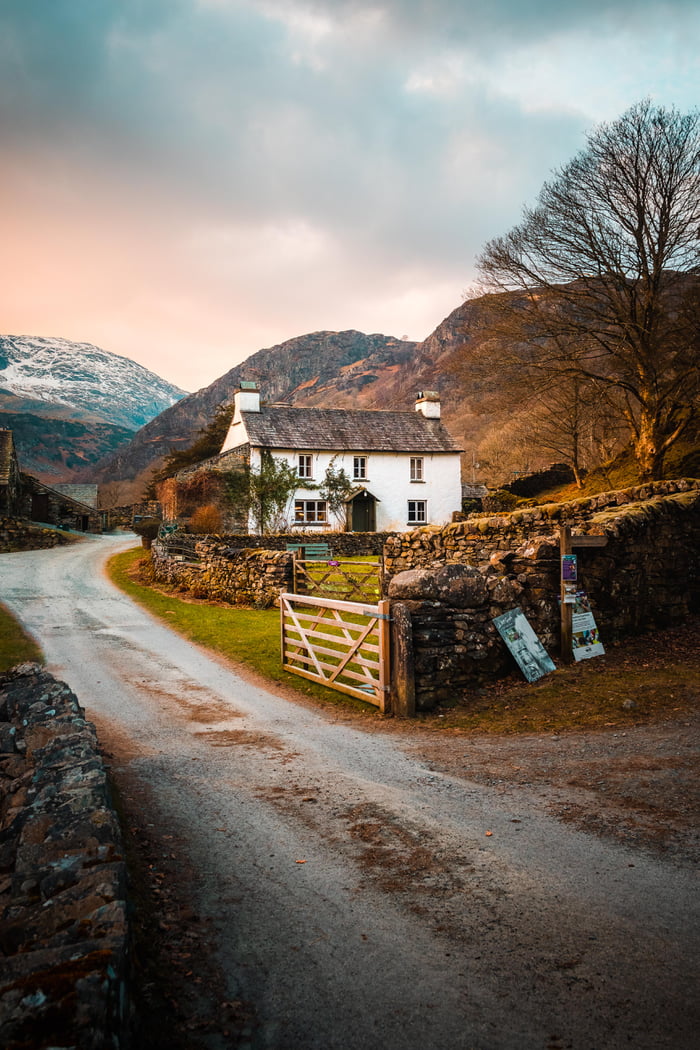 This cow with a question mark on her head 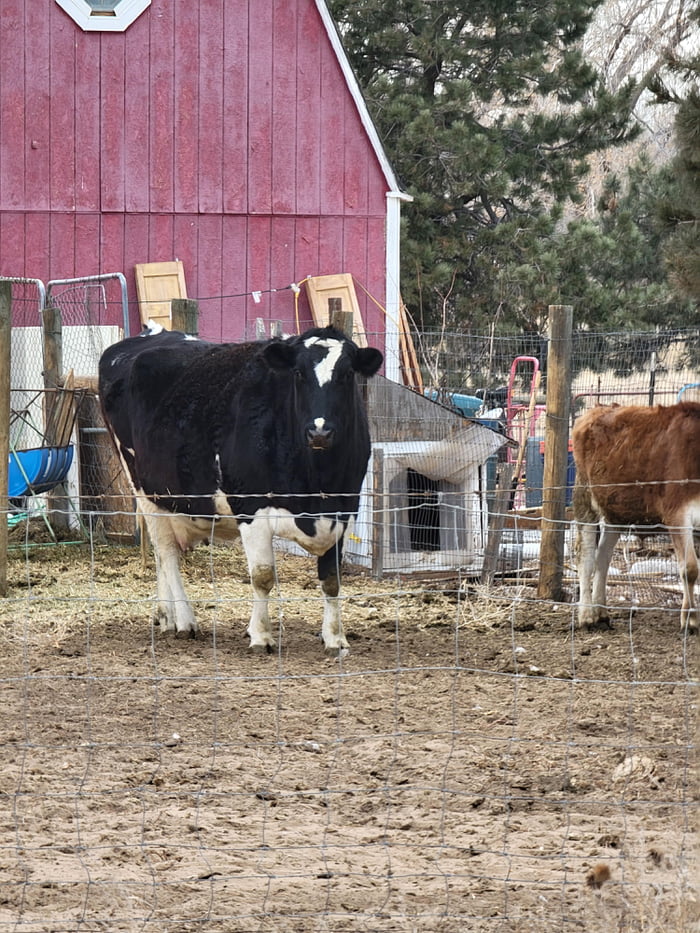 Sandhof Farm, Namibia. When it rains in the desert and the earth bursts open with wonder. (Not my photos, but had to be shared.) Sandhof lilies - Crinum Paludosum 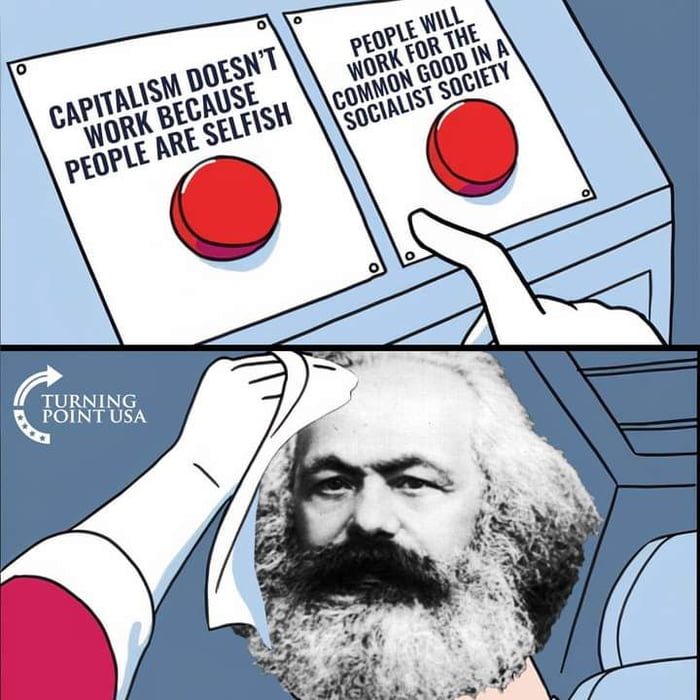