I feel there's something fake about this. Like why does the cameraman stand right in front of his car? If you're doing something that's about to end someone's life you don't stand in that vulnerable of a position.

At first I thought the guy running was the 13 year old... hope this PoS is rotting in prison somewhere.

Obviously no drugs were involved

People who downvote seems like they dont want ppl to post pedophiles being caught. talk about predator enablers.

All pedos are gay. They real should include that to the lgbtqpedo flag. Aĺl mental ilnnesses united under the fag rainbow. Makes it easier to stay away from these demons.

. Pedos are entertaining. They run like this. they kill each other to stay in the shadows. they become presidents, CEOs, even monks from different religions, people catch them and let them continue in power, mostly cause normal people can't really do anything about it. Exposing them only helps making good people angry. Hiding them is protecting them. I say... do whatever you like. I can't be bothered by this. it's just funny that it happens in this clown world. Kids are the future?? No.. our future is to go extinct as "half-ass apes" and for our collective human consciousness to find another way of living. Perhaps not in an alien-ape and genetically watered down vessel that's trapped in a frequency cage? perhaps as the multidimensional and powerful caretakers of the living library (Earth)? . We're all prisoners in a rebirthing/soul recycling system and have no idea how to gtfo except for a few humans that lived. Such as Siddhartha Gautama (The Buddha of our era)

Don't worry, your government is on the right side! 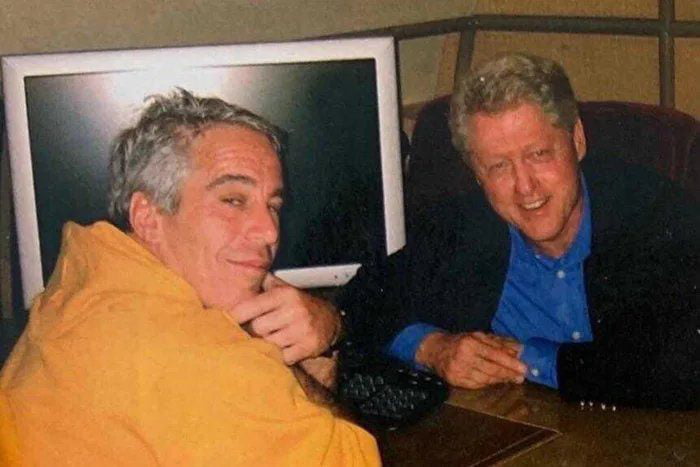 Launch control was on. 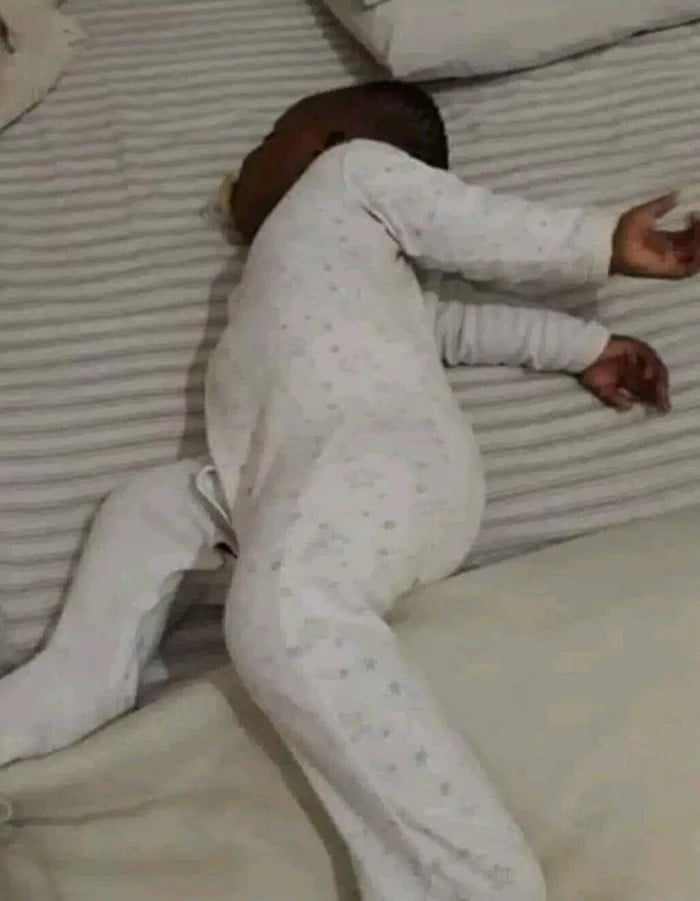 So much awesome and other wow! Somewhere in the alternate universe 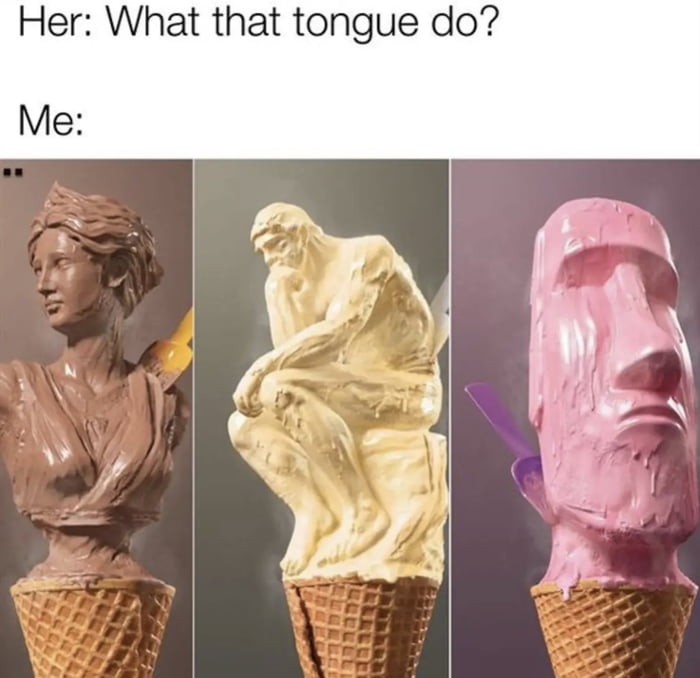 Kid tries to cross puddle and discovers futility of life