In 2013, William Ayotte, then 69, with only a shovel battled a polar bear that was savagely mauling a woman in Manitoba, Canada. 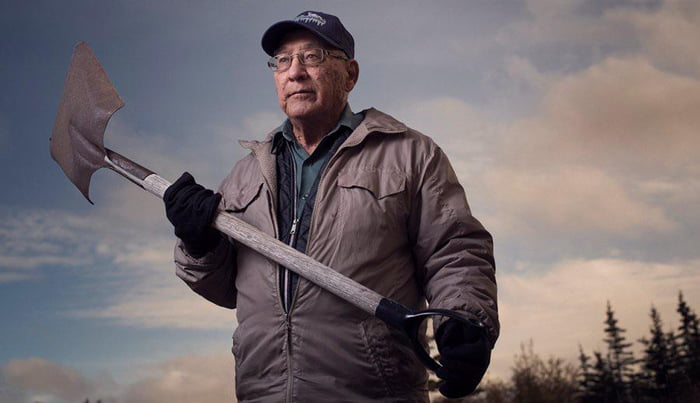 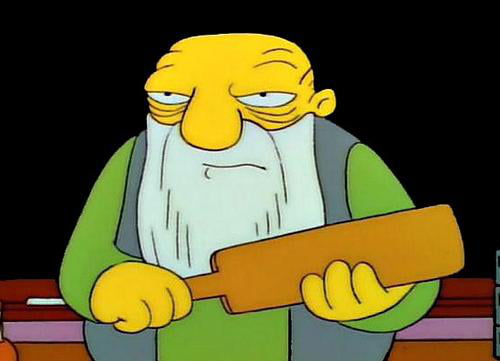 He only had the bare necessities

Are there polar bears that far south?

Guns are dangerous! Good thing he beat it

He is lucky. A black bear attacked a woman at a jobsite in northern Alberta and i talked to some guys that were there. They said they couldn’t get that bear away from that woman. They said they were hitting it over the head with wheel wrenches and heavy tools and even stabbing it in the head and the bear never stopped attacking her. 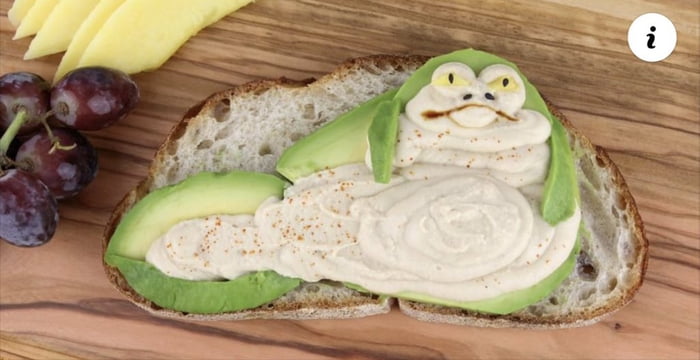 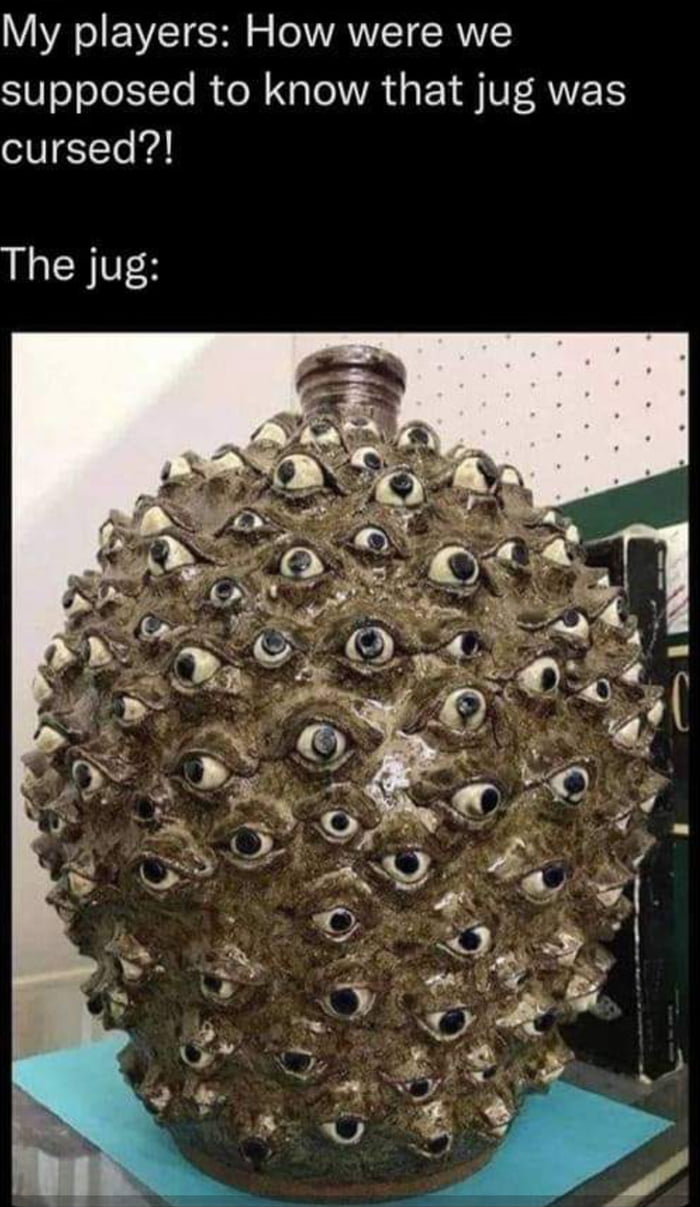 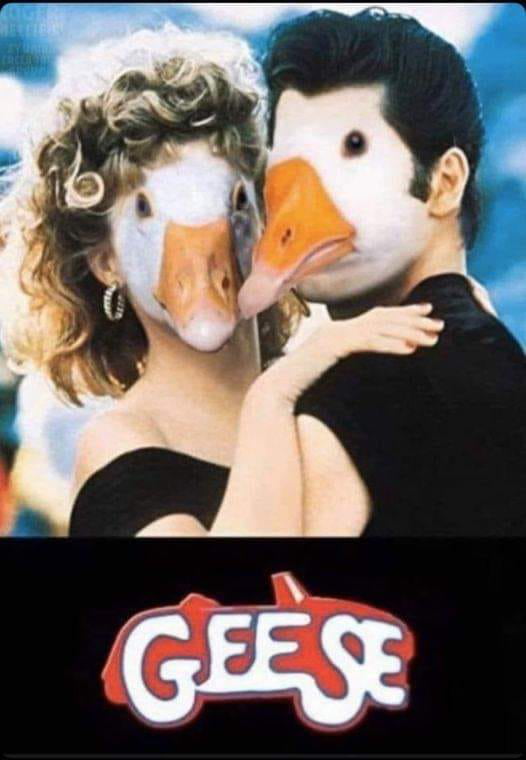 In Brazil someone accidentally asphalted the railroads and blocked train circulation for hours. 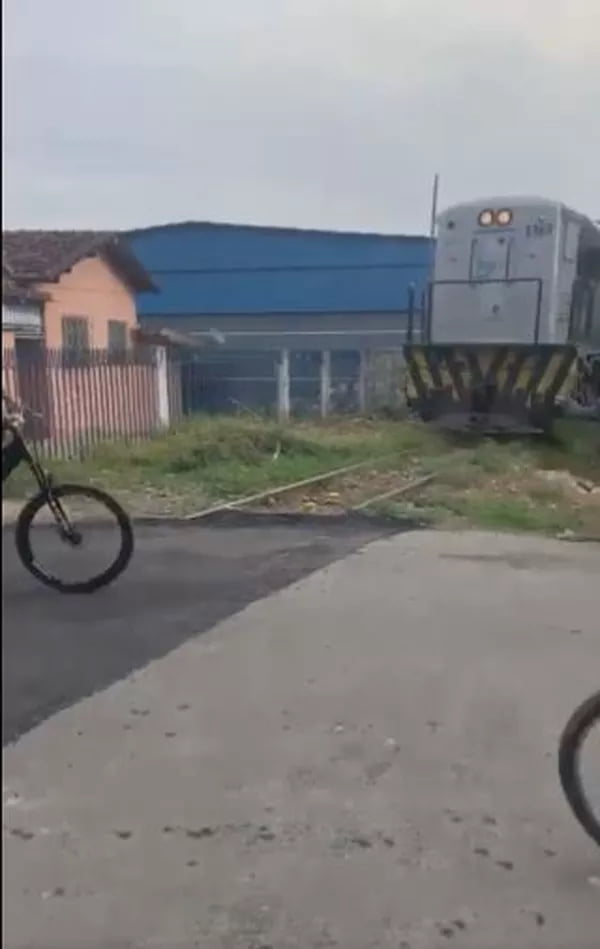 A fitting weiner! @nelliethesausage on Insta 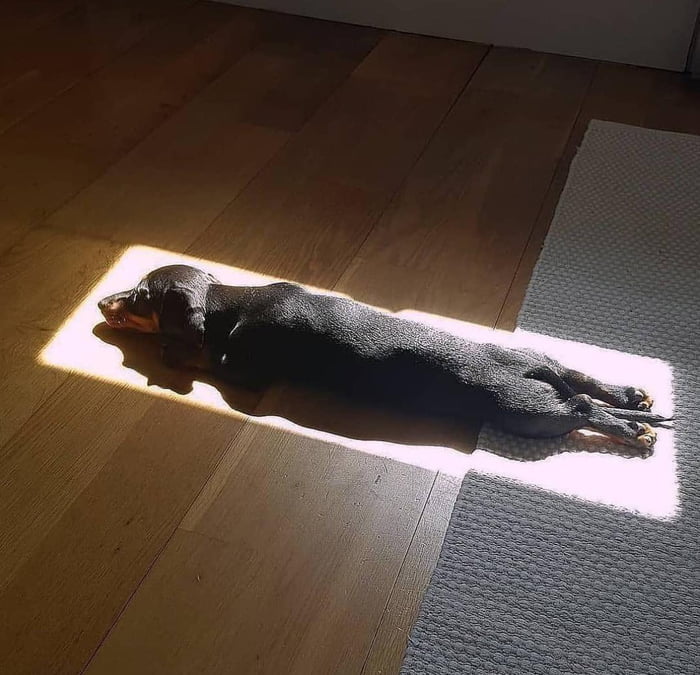 A one person dev team is making this. 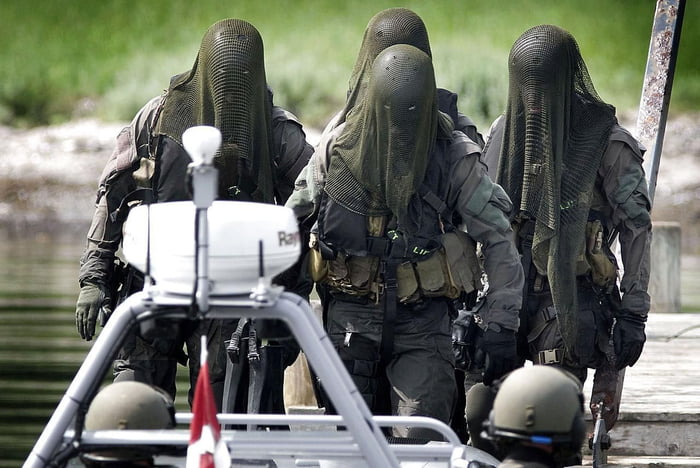 How the Muppets came alive 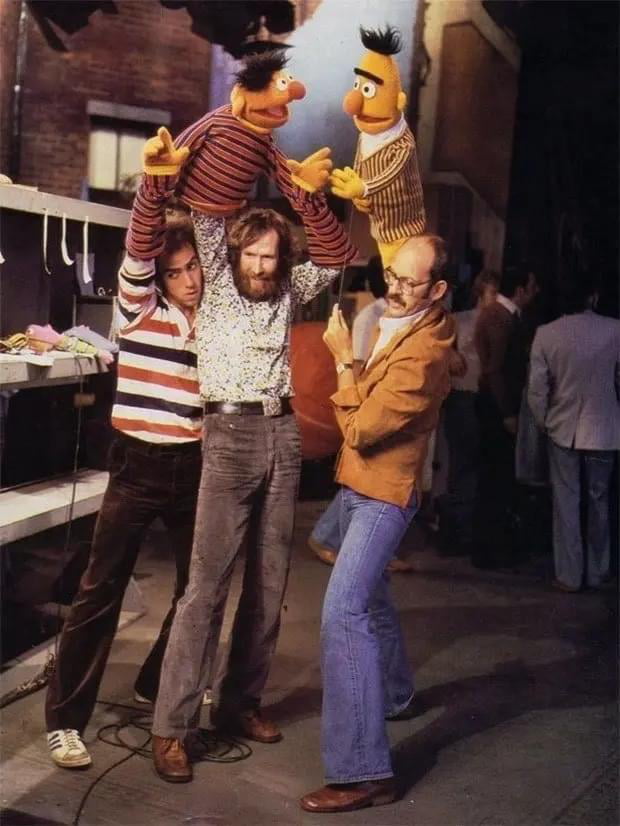