Meeting someone on Tinder in your 30s is basically this 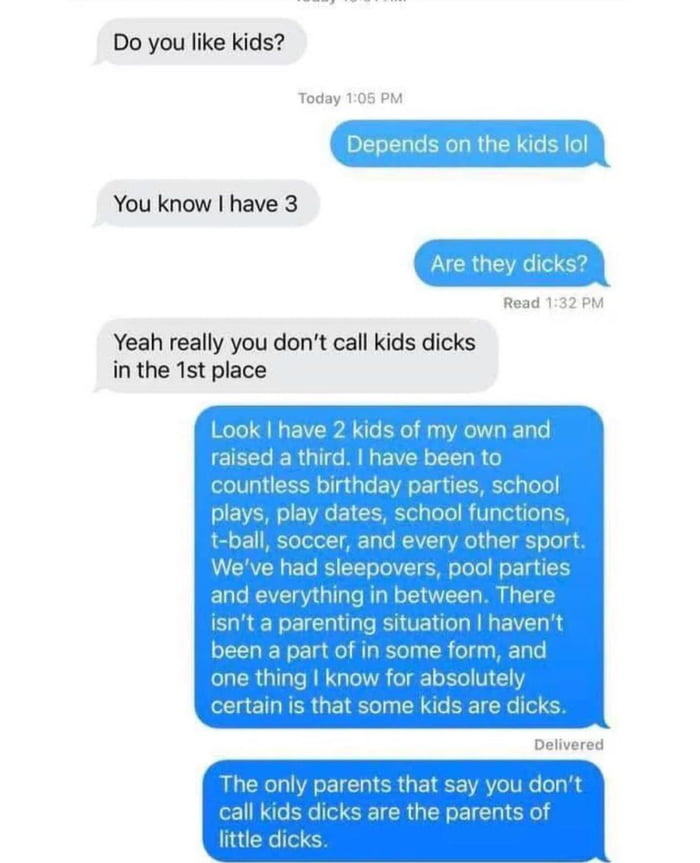 I love his answer.

Met my wife before tinder existed. Happy I did.

Can you filter out people with kids on Tinder? I'd try it out if so.

Dad of 5 here. I prefer to call my kids assholes. Especially, little assholes.

You can't say kid is a dick because they still easily change their behaviour. If you say they're a dick in front of them WITHOUT teach them how not to be a dick, you're the part that make them becoming asshole adult. Because the kid will believe it, unconsciously believe they're a dick and will act like one. BUT, if there's a dick kid, raised by dick parents, well let's just say there little to none hope 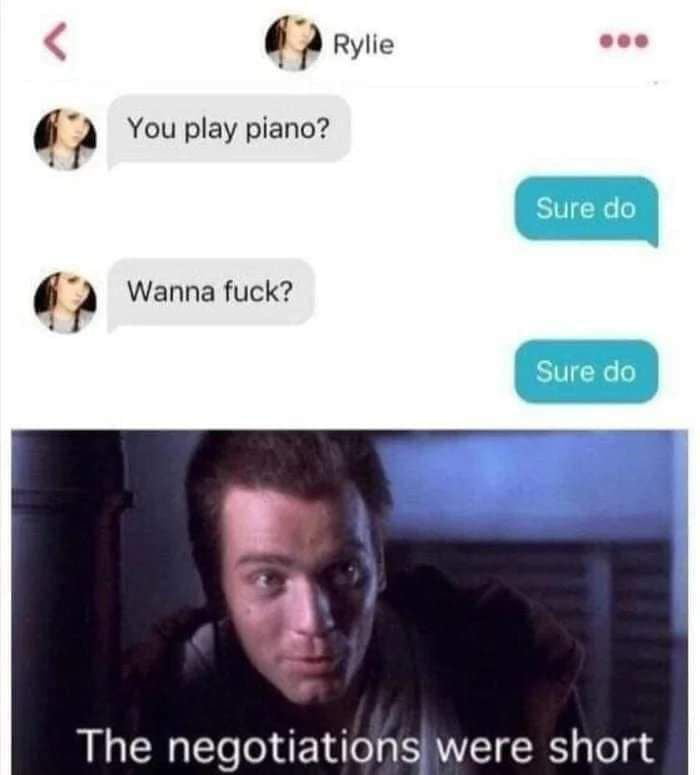 Love the answer, don't love the question. Like who's gonna answer "yes" ?

The only single mom I'll even contemplate 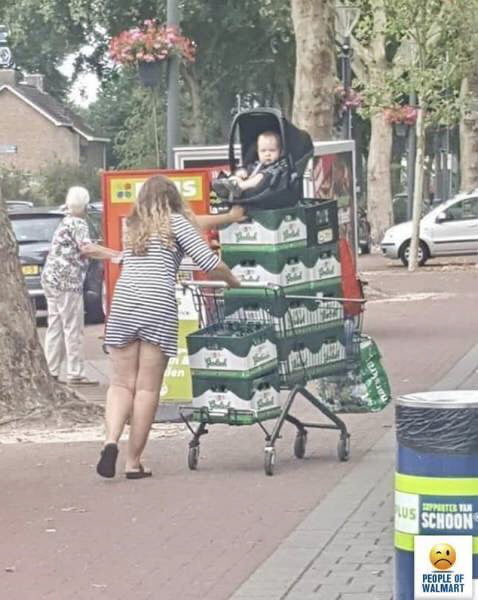 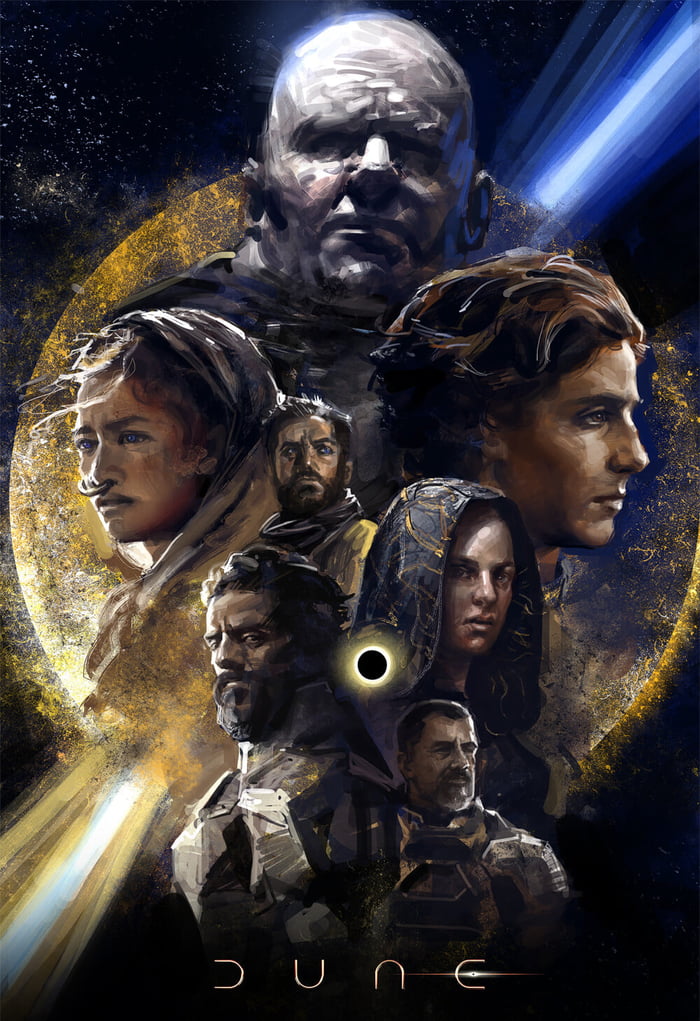 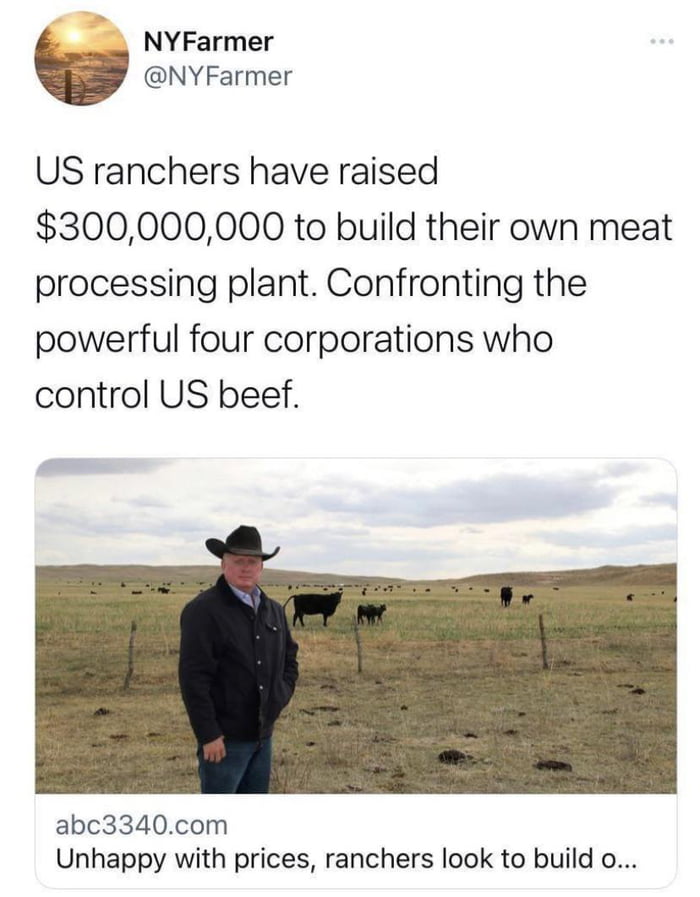 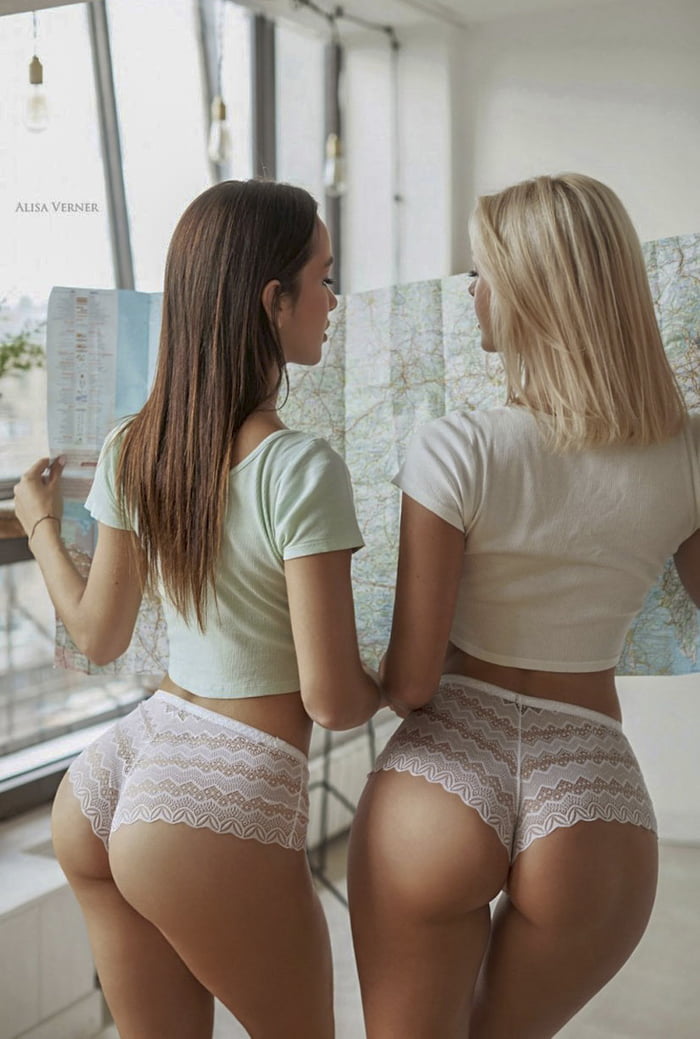 He has a bowl. And a fountain. 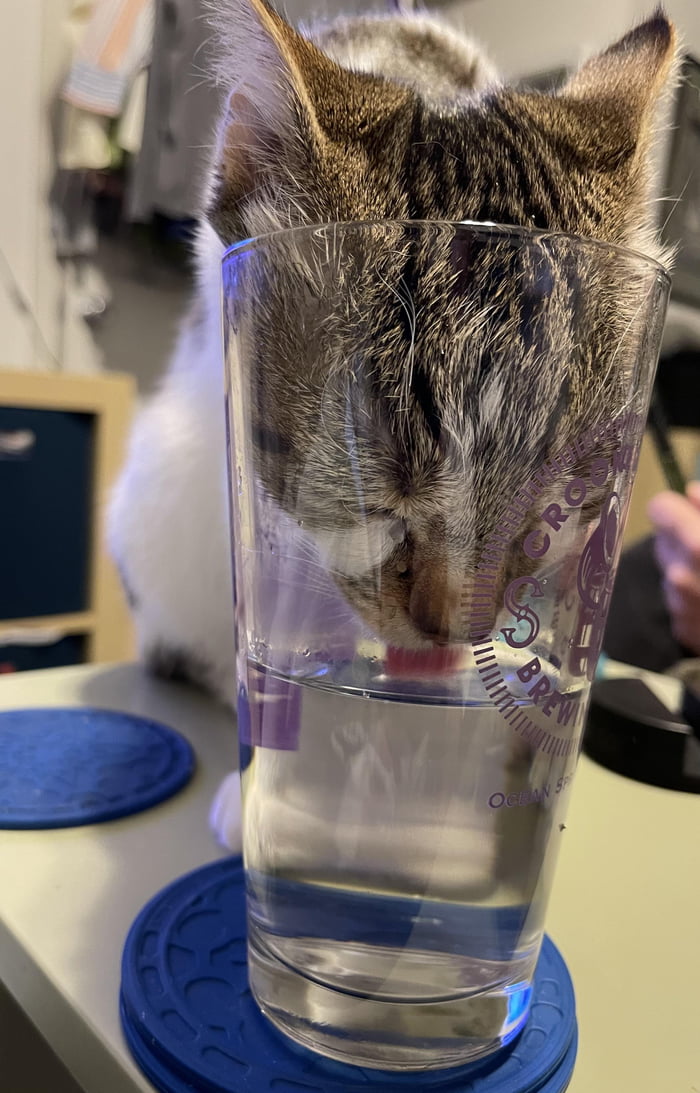 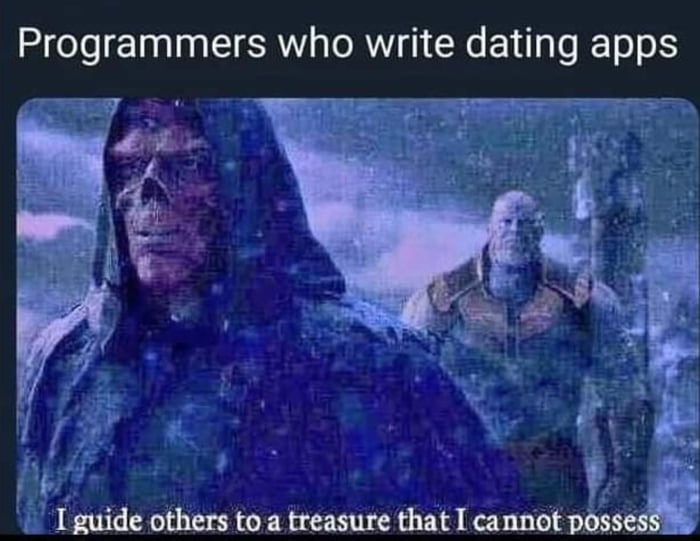 New taillights for the Evo. Gives the car a more modern look imo. And yes, I’ll give him a clean afterwards ;) 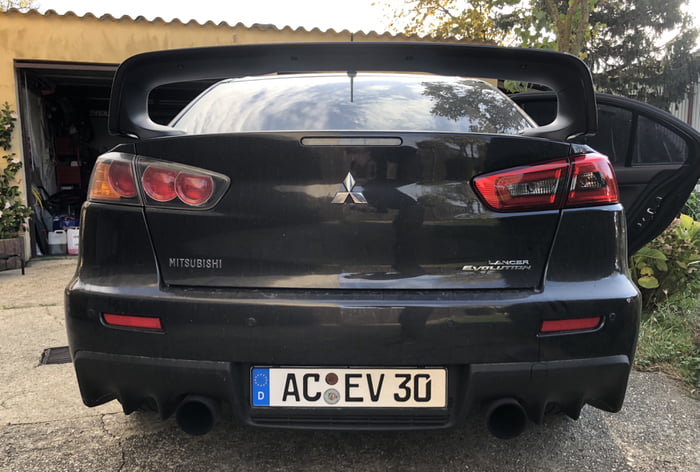 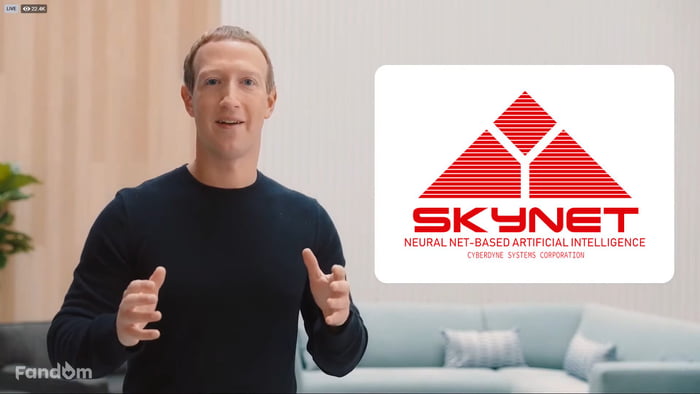 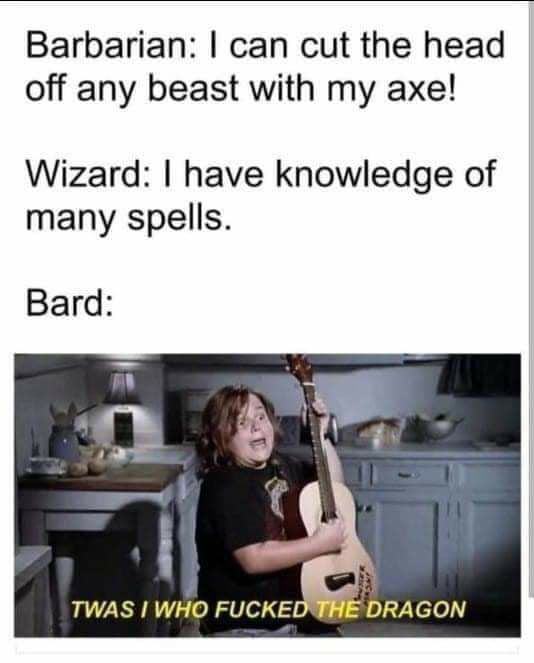 Taste is relative. But is the Alfa Romeo Giulia the only current car that doesn't have a dislike ? 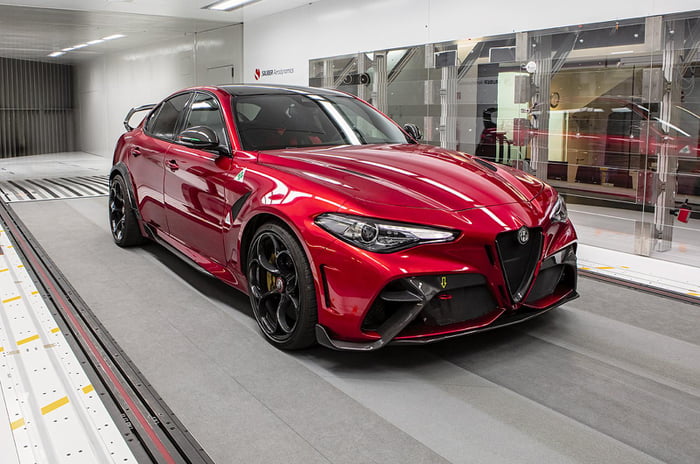