[email protected] man that all you had to say

Of course this predates Veteran's Day. Unless Russians had a different one.

Actually Vodka were part of soldiers ration pack in Tsars army. 100 ml per day if I remember correctly

Tiny British navy facts: the British daily ration of rum for a sailor in the 17th centur was half a litre PER DAY. The lack of rum rations were one of the biggest factors for mutinies since they suddenly had 100+ alcohol addicted men without booze trapped on less then 200 qm space. A captain always ensured he had hidden barrels of bonus rum available for emergency.

americans get free ptsd and living on streets for their vets

What about the dog?

Just sit on my lap son

Everyone is a special snow flake

When Tsar tells you to do something you do it. 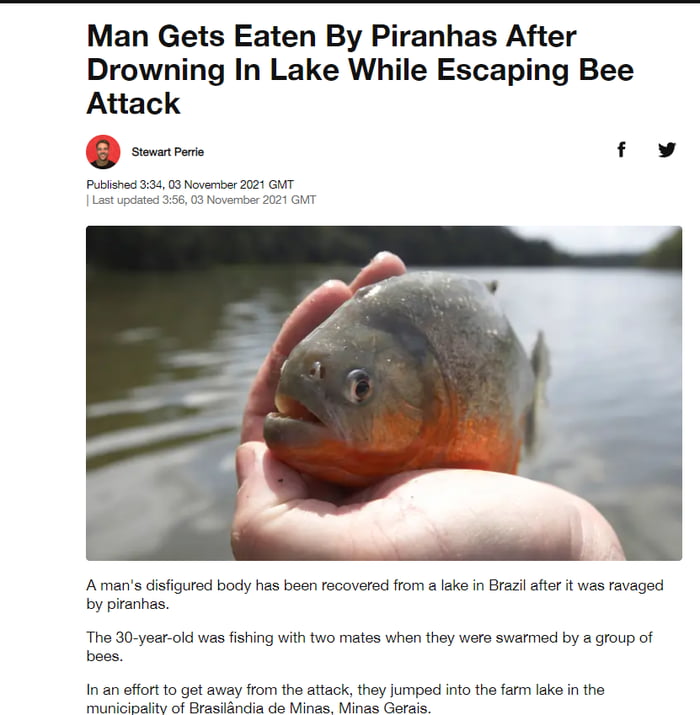 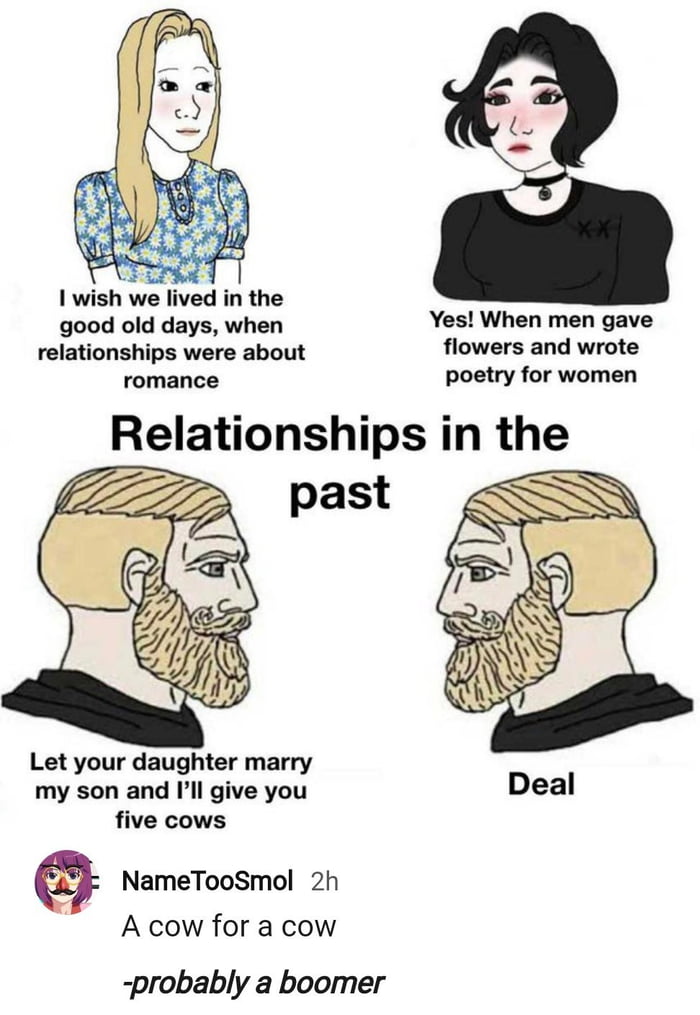 We need to go back This scene from JoJo Rabbit

Love this masterpiece. Human Barbecue Bun. Based on real life story in Macau, China. This man killed his boss’s whole family and grind them into minced meat to make barbecue buns. Then served it to the cops and a bunch of citizens