Plot twist. It's a toy for Jewish kids in Israel

The Norse were christianized soon. All that pagan shit today about the oh-so anti-christian Vikings is bullshit created by atheists

People arguing that "nu-uh, it wasn't the Romans who did it, it was the mean Jews!" are kinda totally wrong. Your only source is a goddamn propaganda book. And one written down decades or even centuries later. You know, when the Christians were trying to spread in the Roman empire so it was politically correct to claim that it wasn't the Romans who were the bad guys. Haven't seen any accounts of the execution outside the Bible so it's best to treat it with the same attitude as the Odyssey.

I get it... but! The romans didnt want to crucify him and that is nok a roman axe or helmet

You forgot these fellas: 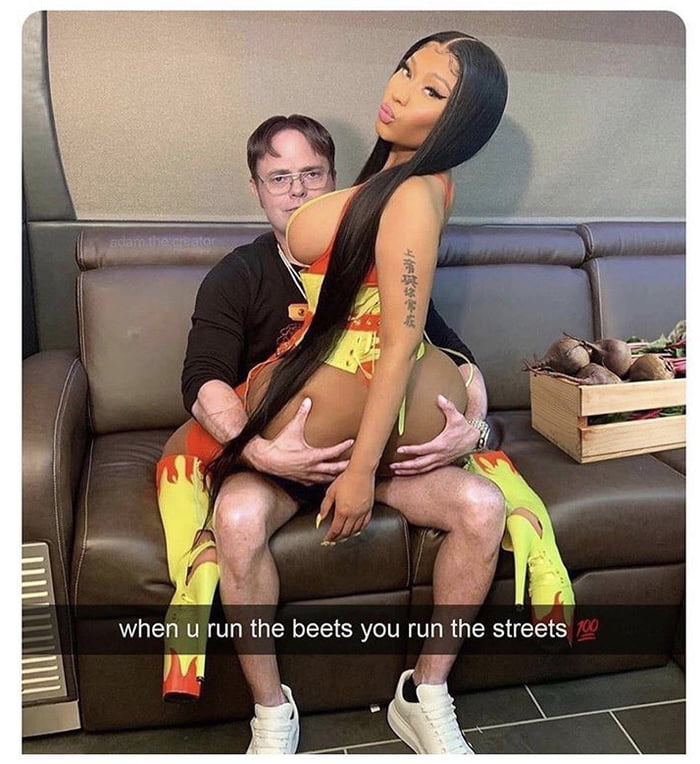 Can't argue with that

Because that's what heroes do

Sauce is bad for health How do you manage this?