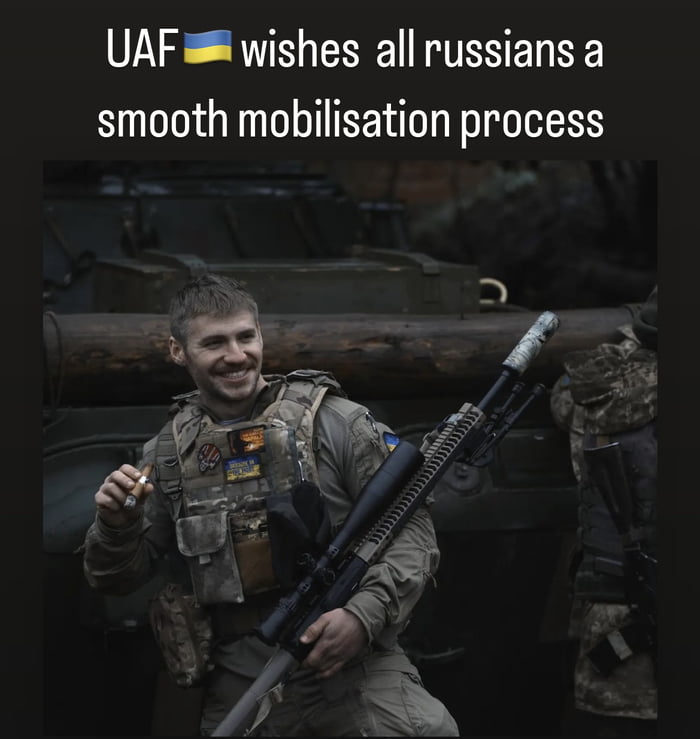 These Russians are probably well motivated to fight in this very important war.

War Russian conscripts thing they are going to fight: - Russia has about 6000 dead soldiers - Everything is going according to plan - They will be fighting with the best gear in the world - They will be payed War Russian conscripts will fight - Russia has about 40k dead and 80k wounded - Nothing is going according to plan - They will have no gear, old tanks and no fuel - They wont be payed

officers in the back of the recruits

*conscripts before pushing A* I sure can retreat in case things go bad. I hope that machine gunner on the left will help me to get rid from chasing enemy 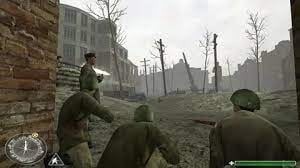 One gun for the first ruski in line some bullets for the second one. Ah, smells like ww2.

Have you ever played paintball/airsoft against your semi-pro colleague on teambuilding? That is what it will look like when < 6 months inexperienced conscripts will arrive to front. No steategy just dying. It’s heartbreaking for me to see those parents taken from their kids and families. Just to die.

The way I see it, this mobilization has two goals: Prevent current personal from ending contract and leverage negotiations. It is a desperate move. 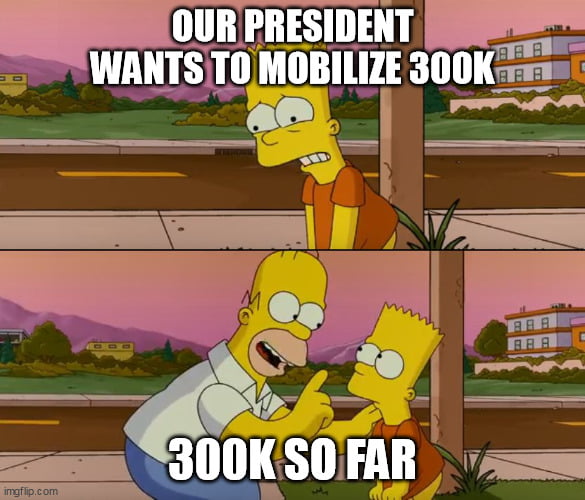 The current voting situation in Russian occupied areas in Ukraine 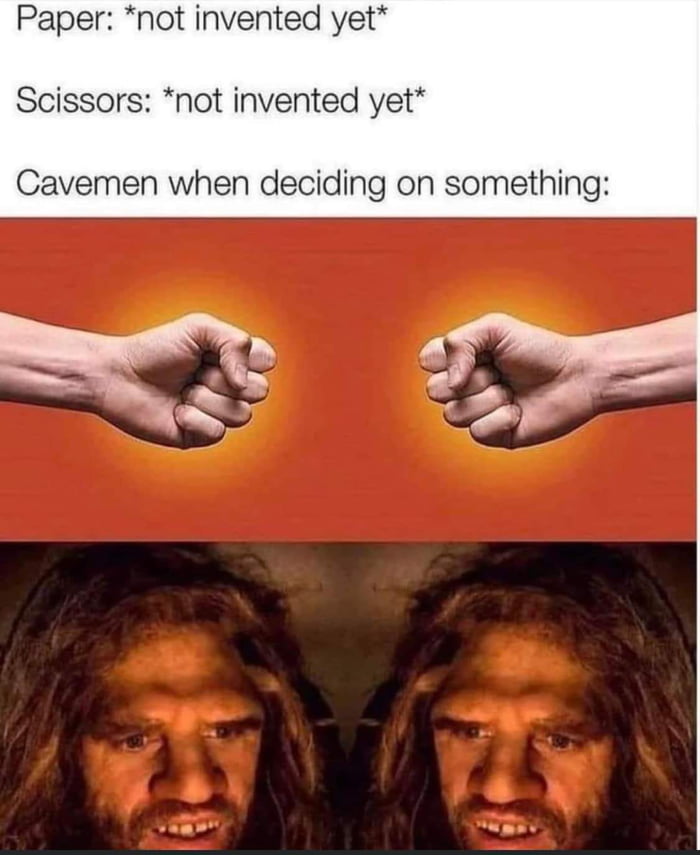 Freedom is the most precious thing in this world 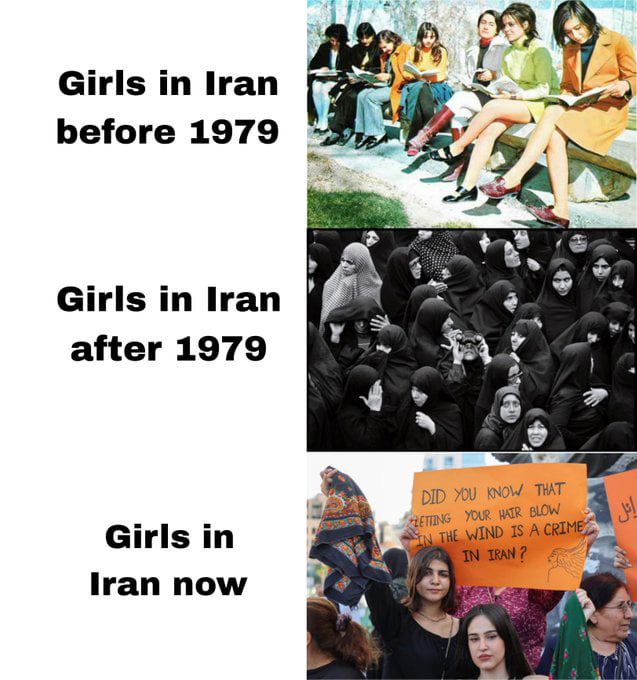 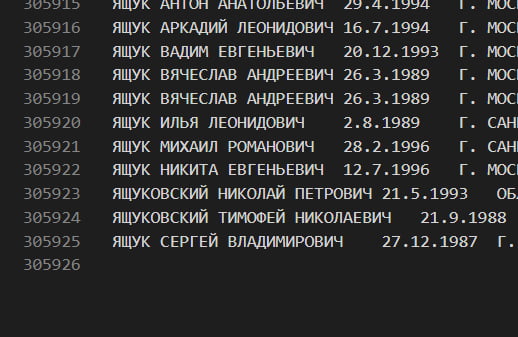 Russia begging for donations on TV 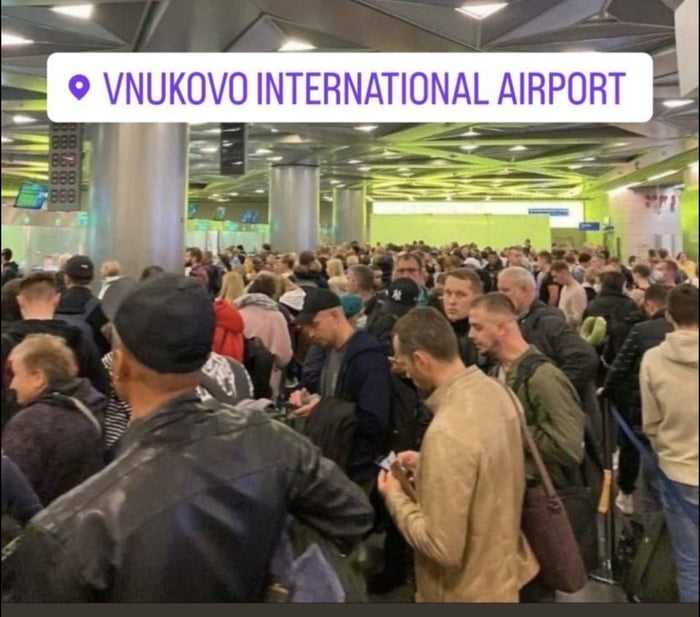