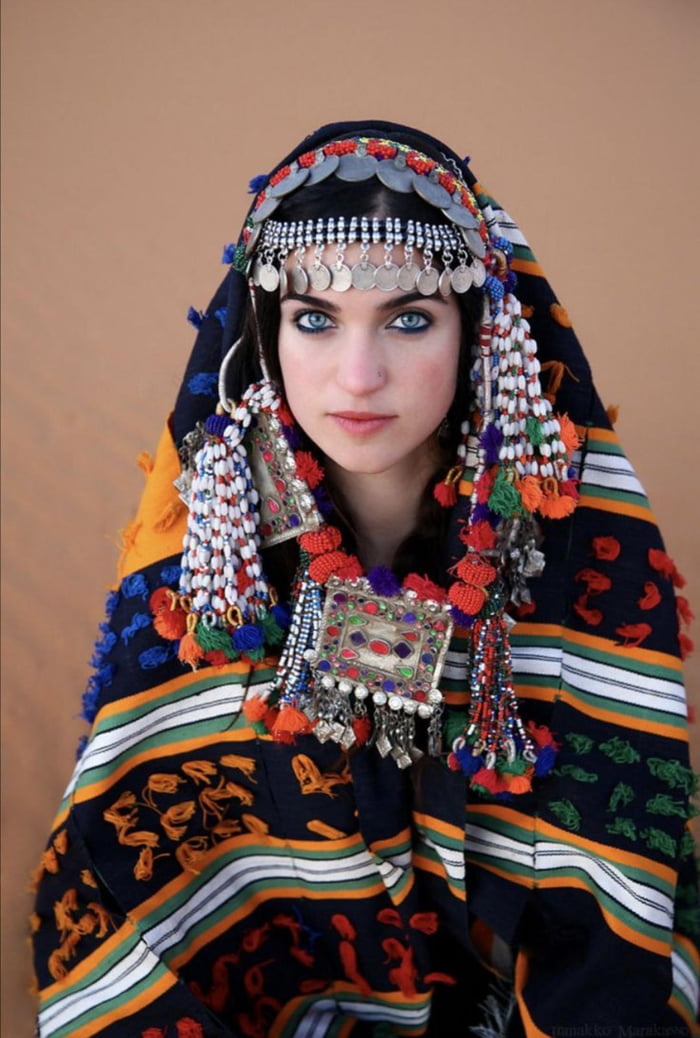 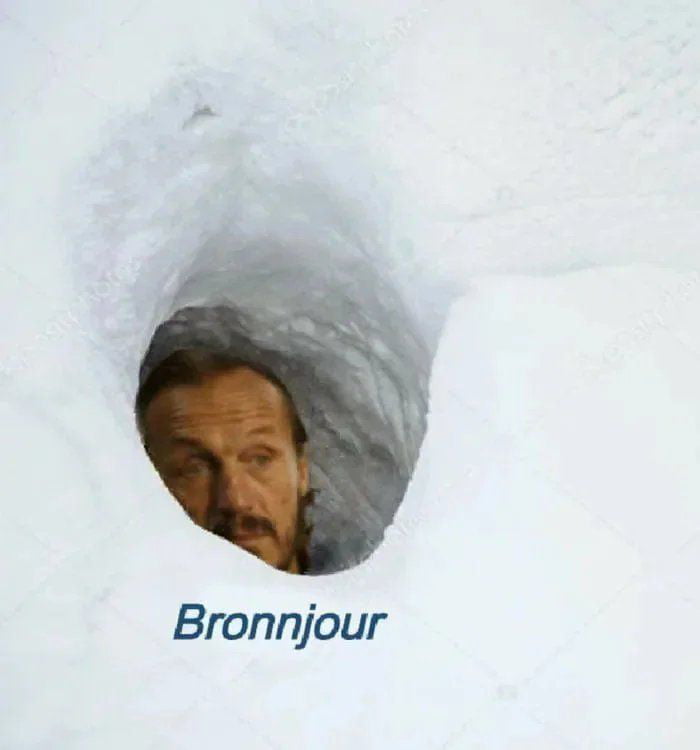 Wait for the cultural appropriation squad to arrive

Captain here these are Berber people. Intermixed with Romans and the Greek, then the Arabs and the French. Originally though they have mostly been depicted as fair skinned and they live in northern Africa around Algeria and Tunisia and Libya. How to separate between black Africans and native white Africans? By checking the crime rate. (*Jumps out the window*) 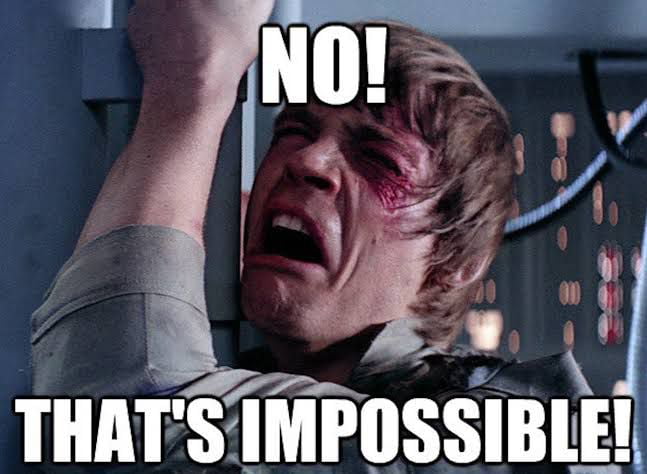 Is she a relative of Elon Musk

Wait so this is not a Netflix adaptation?

Holy shit she is prety

She almost judged him 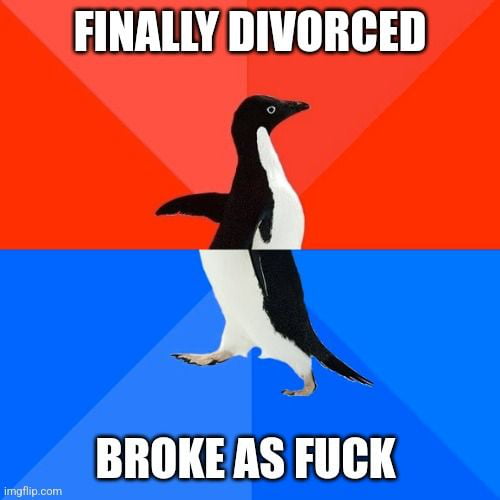 I was able to afford a pc and minecraft, is there still 9gag server or it’s gone ? What’s the server address ?

Ok, this is next level

Heat. One of the most intense shootout scenes out there. It actually inspired the infamous Hollywood shootout where 2 men tried robbing a bank.

Kevin James and Mick Foley went to the same high school. Here they are pictured together on the Ward Melville High School Wrestling Team, circa '83.