Are we just supposed to forget about this? I said, “Are we still going to war with Iraq?” And he said, “Oh, it’s worse than that.” He reached over on his desk. He picked up a piece of paper. And he said, “I just got this down from upstairs” -- meaning the Secretary of Defense’s office -- “today.” And he said, “This is a memo that describes how we’re going to take out seven countries in five years, starting with Iraq, and then Syria, Lebanon, Libya, Somalia, Sudan and, finishing off, Iran.” I said, “Is it classified?” He said, “Yes, sir.” I said, “Well, don’t show it to me.” And I saw him a year or so ago, and I said, “You remember that?” He said, “Sir, I didn’t show you that memo! I didn’t show it to you!” Gen. Wesley Clark in 2006 recalling a conversation with a Pentagon Official in 2001

The countries that won't benefit from destabilising and invading Iran for oil were against. What a surprise!

If your post had more than 3 pixels, we wouldn't have to guess

they vote against, because they're not naive like your average western liberal, who you can convince to starve afghanistan in the name of helping women

"UN has no examplary morality to punish, so no one can be punished" is le "rationale" behind these horrendous terror regimes. f*ck em all to death.

Great, so of we get a UN mandate to interveine, the next 30 years will be people whining about intervention and how that excuses some limb dicked dictator slaughtering civilians in Ukrai.. whoops, became a little more specific than intended.

Let me add one item to your list: Guantanamo

The duality of retardation 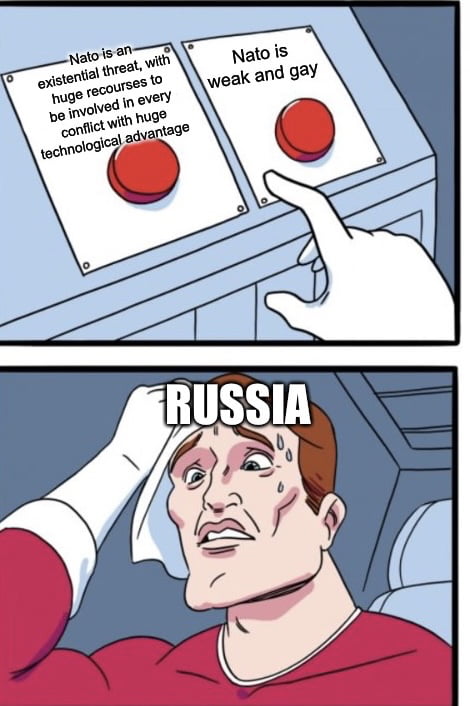 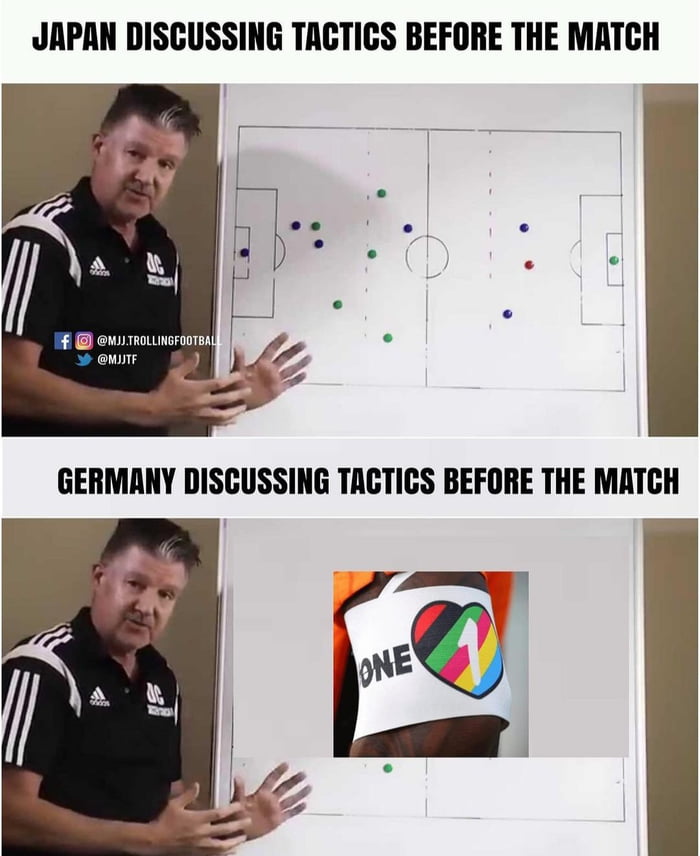 Karens comes in many forms 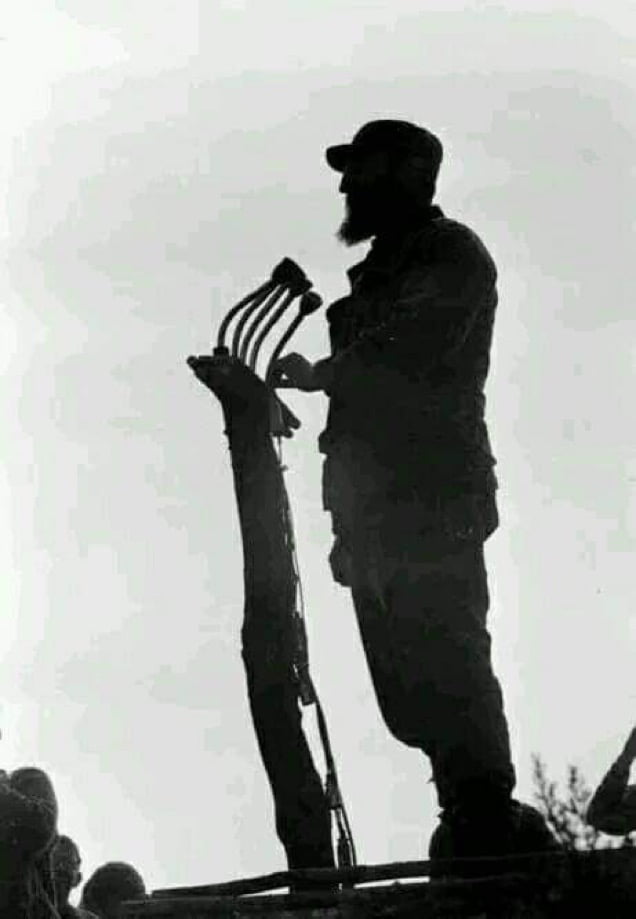 This is not difficult. Stop calling us homophobic just to get unearned power and fake moral superiority. It’s an obvious word game.

War is the way ..she meant WAR but that dishwasher also have dementia