Someone stole my weed brownies

Drugging your cat to get attention from social media. Nice.

That cat is going to die

maybe take the cat to a vet and tell him your cate ate your drugs? naaaah, lets film it and laugh haha lol. fucking worthless idiot.

apparently, he forced the cat to eat the weed to make tiktok video.

Is the cat dead?

you kill the cat for internet point congratulations

When a cat is drooling like that, you know it has likely ingested toxins. This fucking dope-fiend doesn't deserve to have a cat and unless it goes to the vet it's even likely to die. Most people are unaware that things like tea-tree oil, onion, garlic, lilies, alcohol, Aloe vera, grapes, chocolate and (among other things) ...Marijuana are considered highly TOXIC to cats. In fact even mild amounts of second hand smoke from marijuana is toxic to cats (look it up). I've seen two puppies and one cat die at the vet from eating this shit. Cats instinctively eat plant matter to make themselves vomit to clean out intestinal worms and even indoor-only cats will usually try to eat any plant matter being brought inside as a matter of instinct. * I want to hold the terminals of a 9 volt battery to the ends of that ring in his nose until it turns white hot. All that dope has fogged his fucking I.Q. 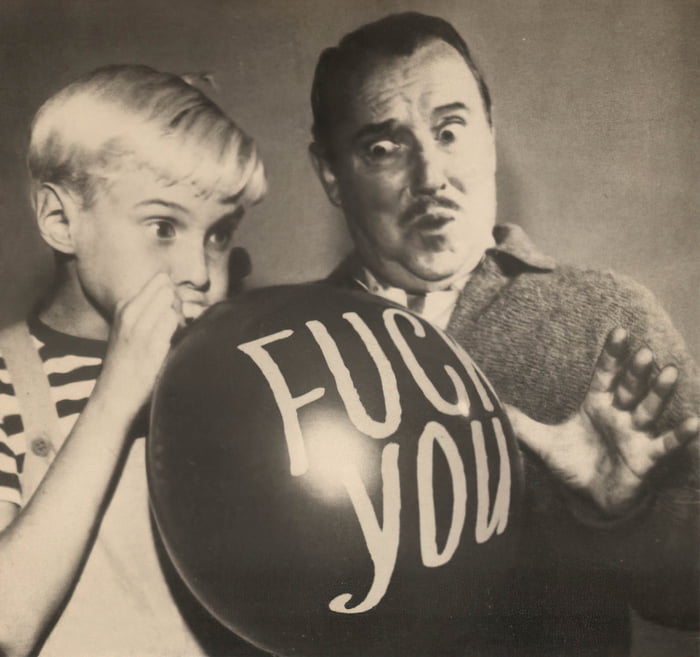 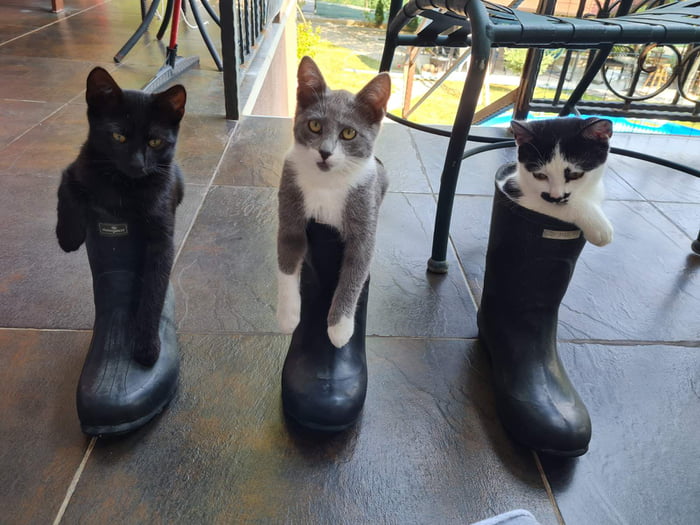 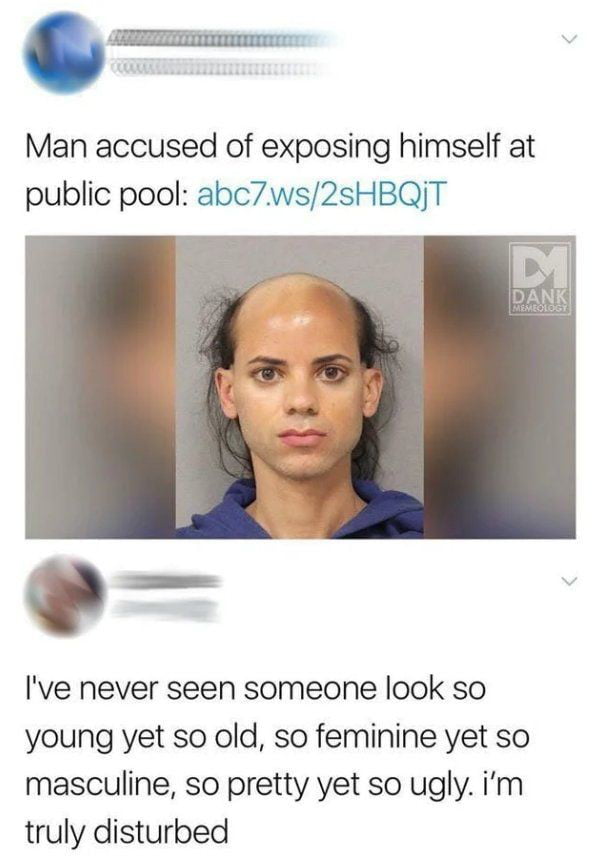 This enormous framed picture in an ophthalmologist’s office. 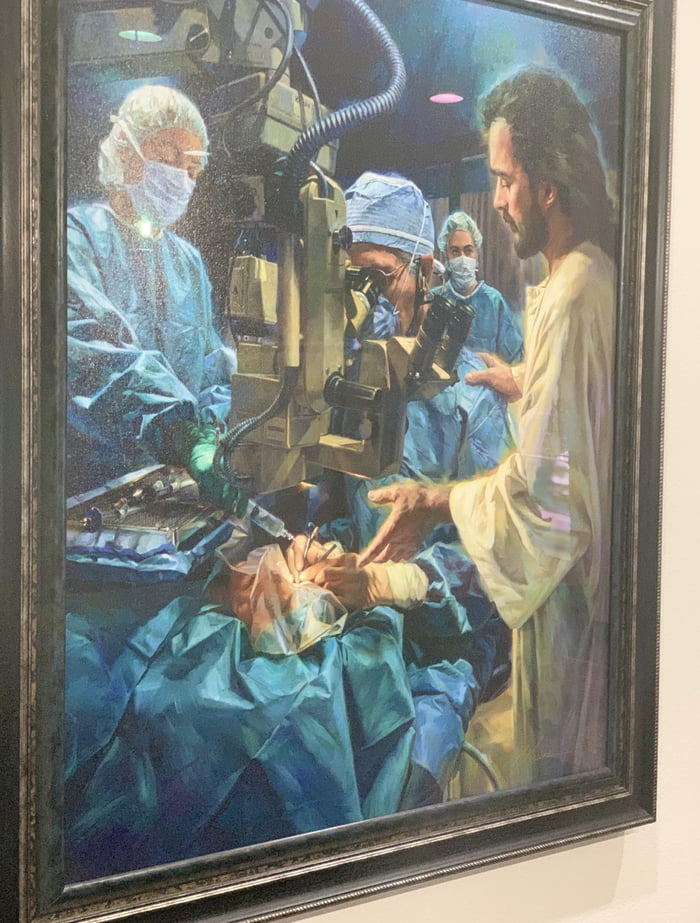 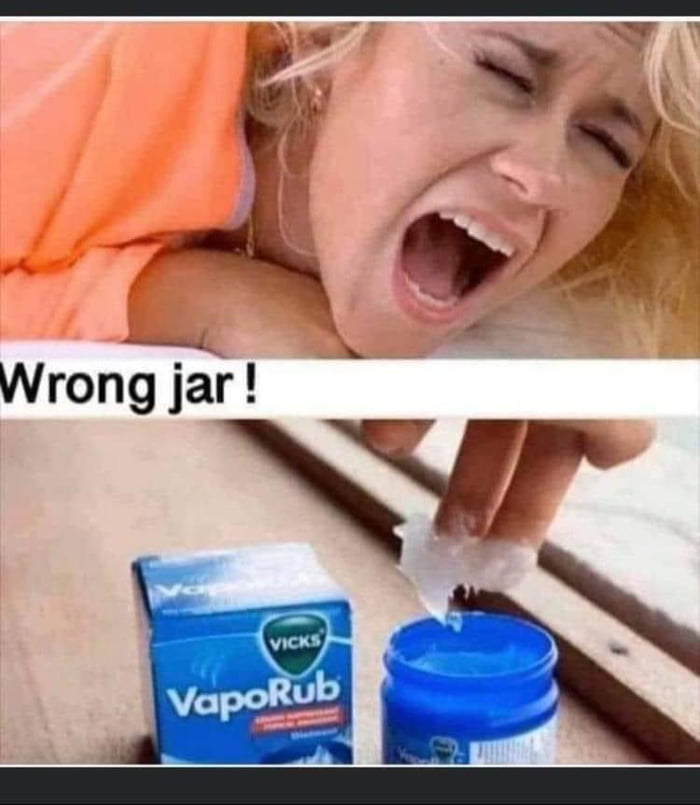