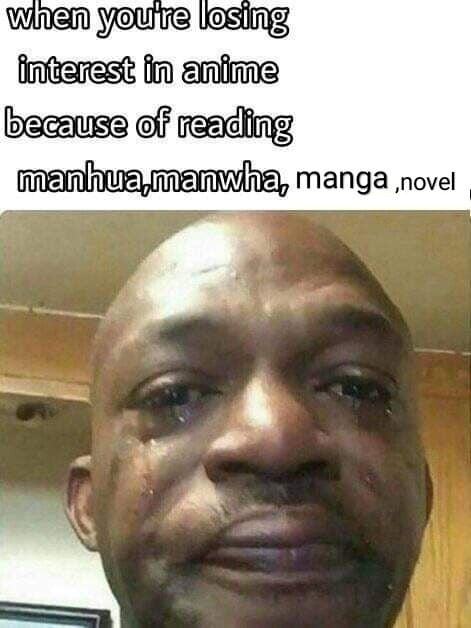 You have ascended. But a good Seiyuu always makes me watch Anime. Listening to some Hanakana, Ayaneru or Y.Aoi is always a blessing.

Yup because of work I'm now downloading audiobook just finished overlord now im listening to tsuki ga michibiku isekai douchuu but ones in a while I watch anime... but still miss the old days!!!

true, i only watch if the manga is really good and animation will amplified it.. like the upcoming record of ragnarok and chainsawman probably

I prefer manga because it easy to read anywhere.

im hooked on the anime and wanted to know the next episode asap so i read the manga cus the manga is way ahead, and now watching the next season of the anime knida make me bored and kinda angry because sometime the story in the manga is better than the anime itself, like anime cut too much information, horimiya for example, and then i try to read LN/WN, and oh boy i got hooked on LN/WN aswell, still waiting for NGNL s2 tho, eventho i already read the LN i still want to watch NGNL anime cus the anime is so legit.

Can you explain why? i love reading manga, but still love to watch the anime if its get adapted. 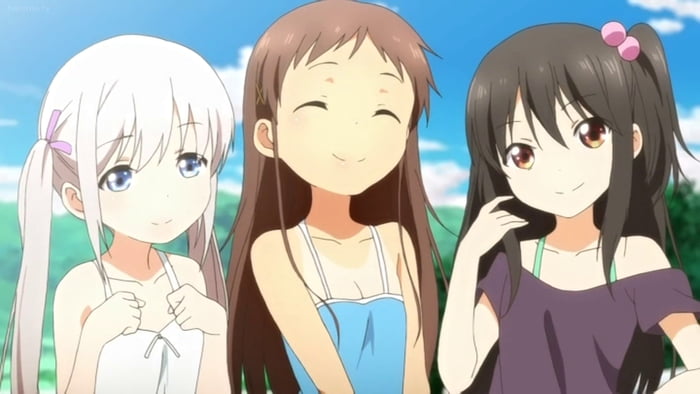 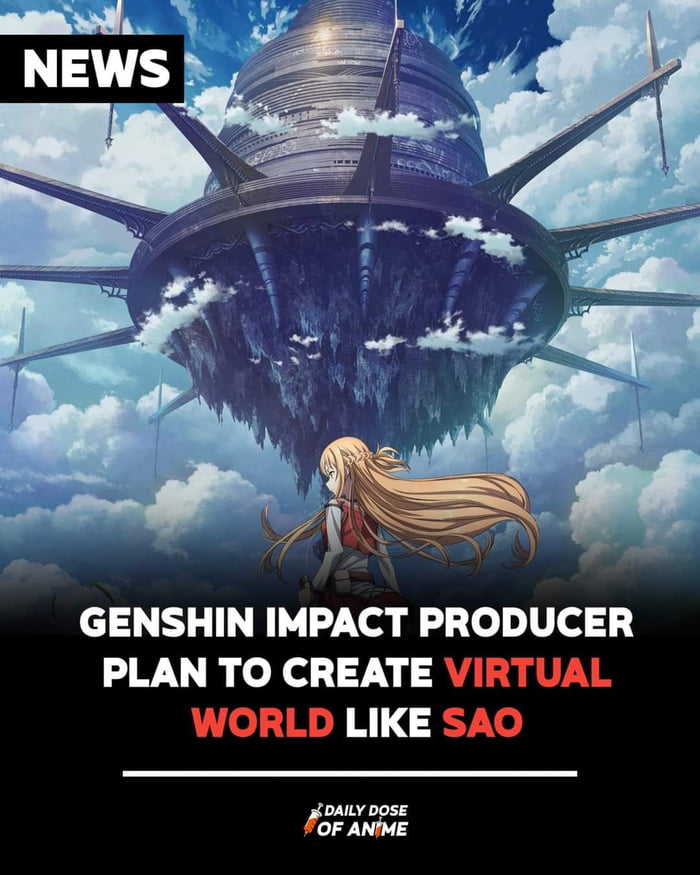 This guy is a hero 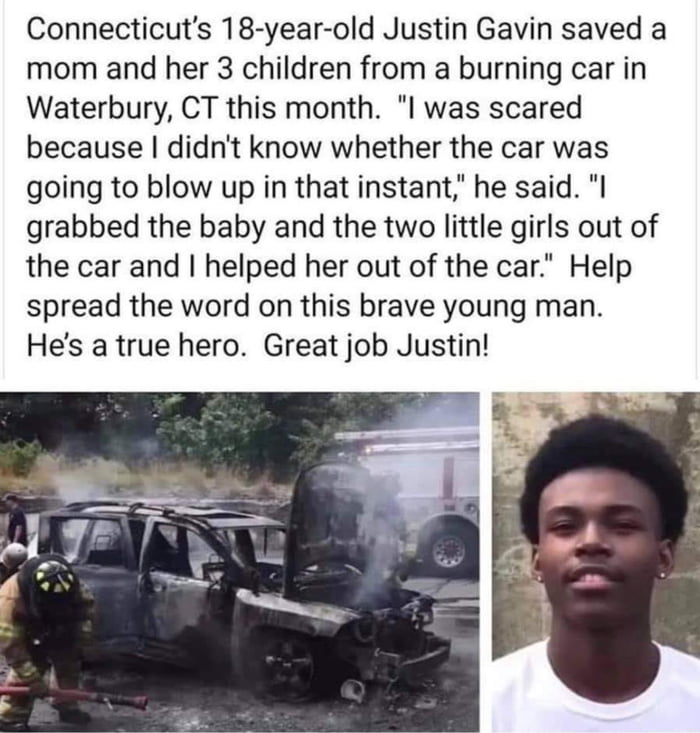 There is no need for changing my dishwasher yet 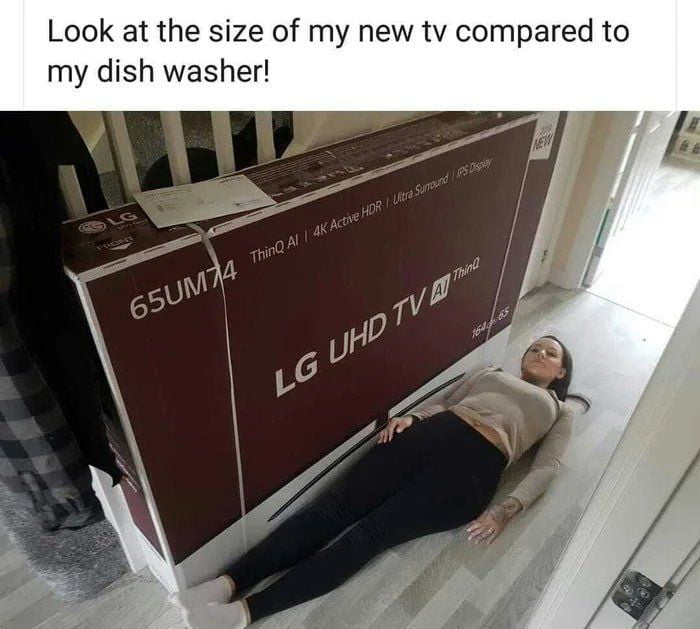 Her name is emila! Frozen witch of the elior forest! 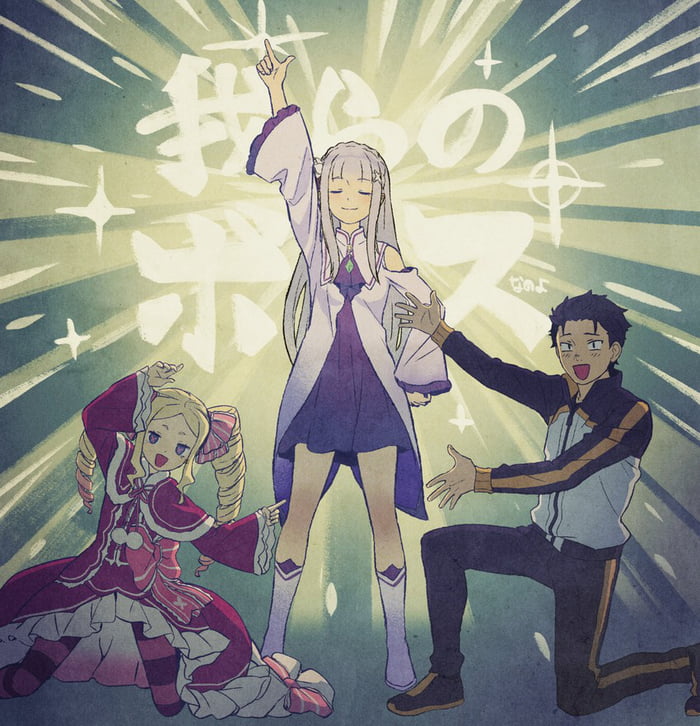 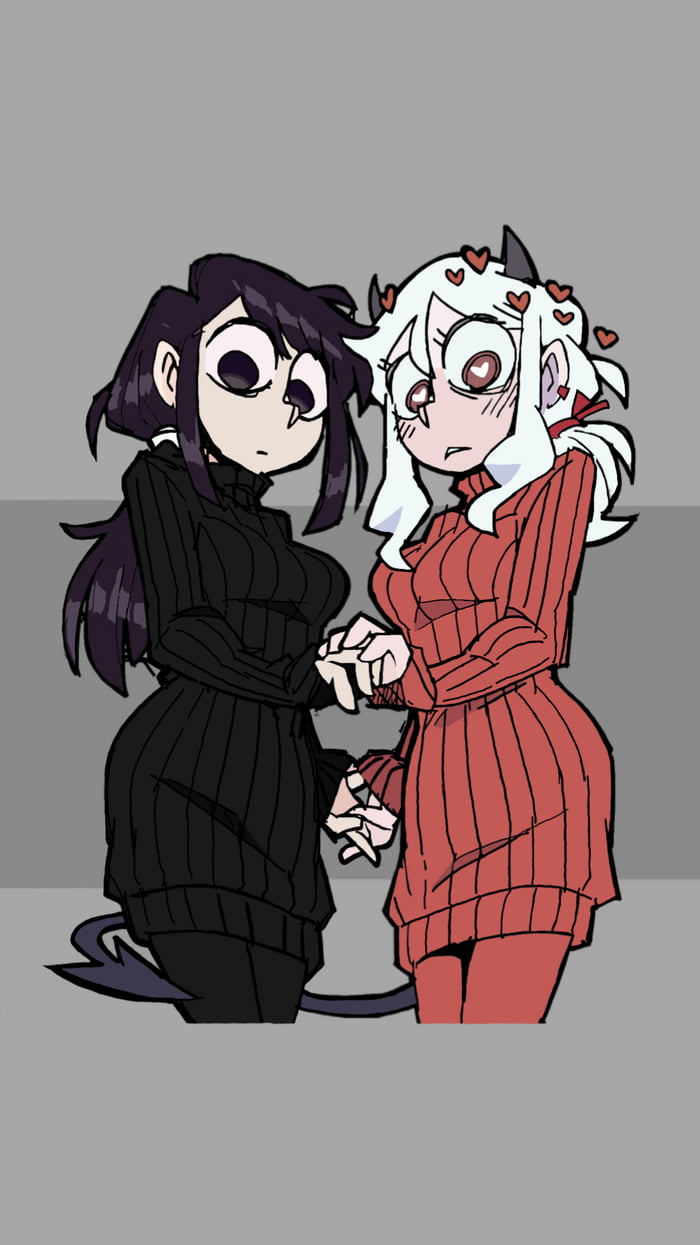 Bulma's first animated appearance was in Urusei Yatsura a year before the first Dragon ball anime. Based on one of the iconic illustrations Toriyama made for his manga. 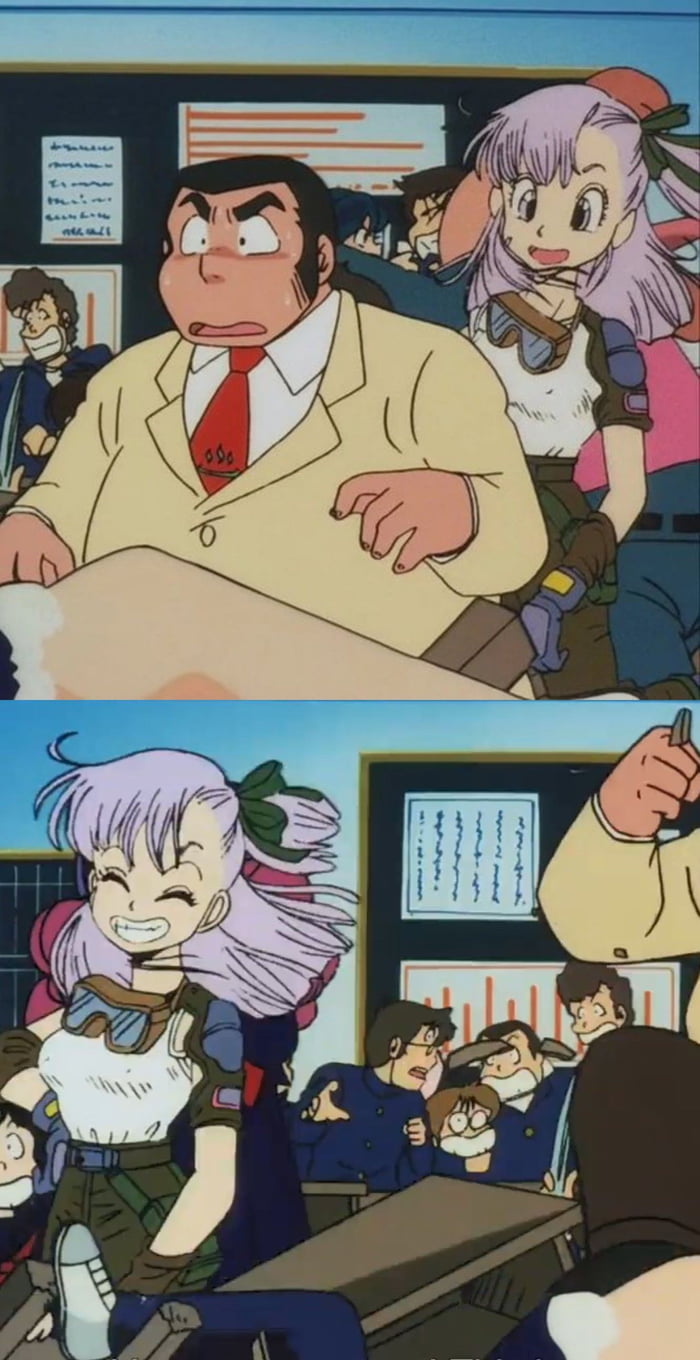