This is what a Golden Tiger looks like. There are fewer than 30 of these rare tigers in the world 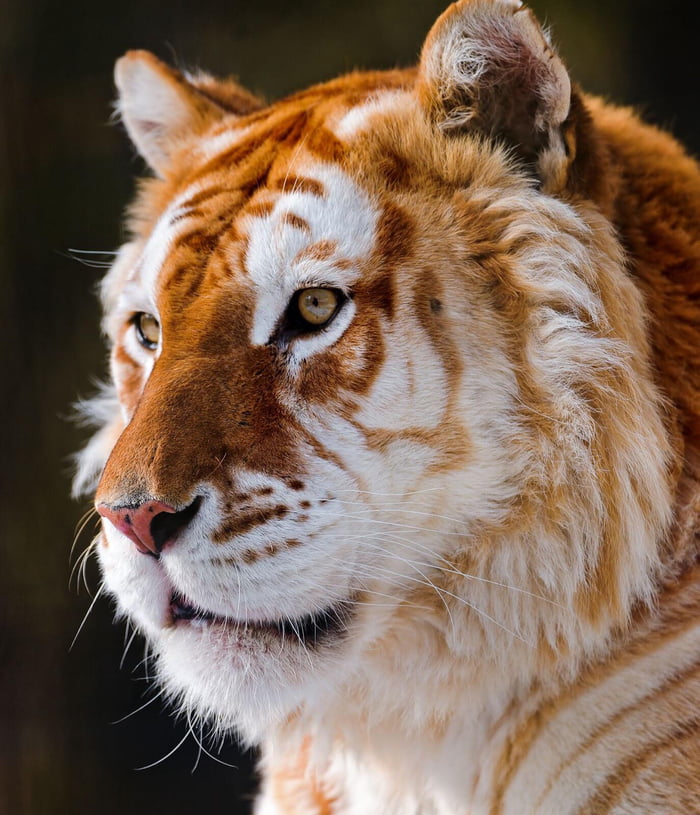 Because the chinese/indians/paki's snorted their ground up dried balls to get there peepee hard?

Crazy how every three days someone posts something about a crossbreed of bengal tiger with another species, making it extra rare in the wild while common in captivity and says things like "there are less than 30 in the world" which is not only wrong but also mislead people into thinking it s a rare species while it s just a breed of tiger with no actual repartition or conservation status. I worked on sumatran tigers and a few other species and had people in conferences saying "it s not that rare if there are still 200 left. Golden tabby is rarer". No it s not. But because people believe what s written on the internet, they think it is.

I wanna eat one of those. Or two.

What a handsome motherfucker

Well stop taking pictures of the dam thing so it can get back to fucking!

And thats because the developed western world hunted these guys to extinction? PING PONG WRONG AGAIN. Its asians. Again. What a suprise. Go cry at the CCP not here.

This man, this man! 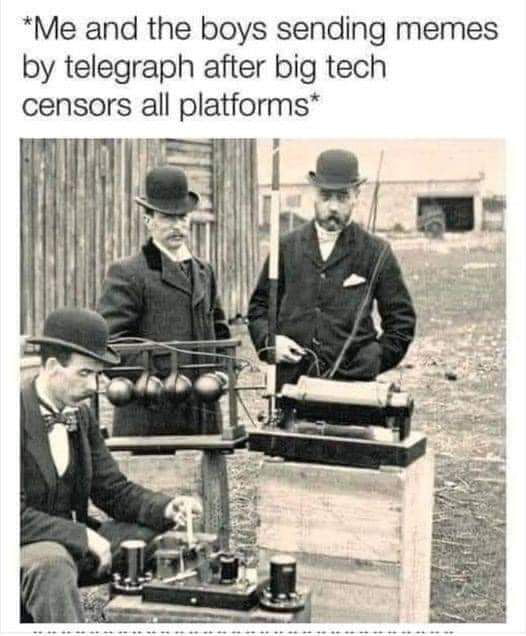 Are you still watching hulu? 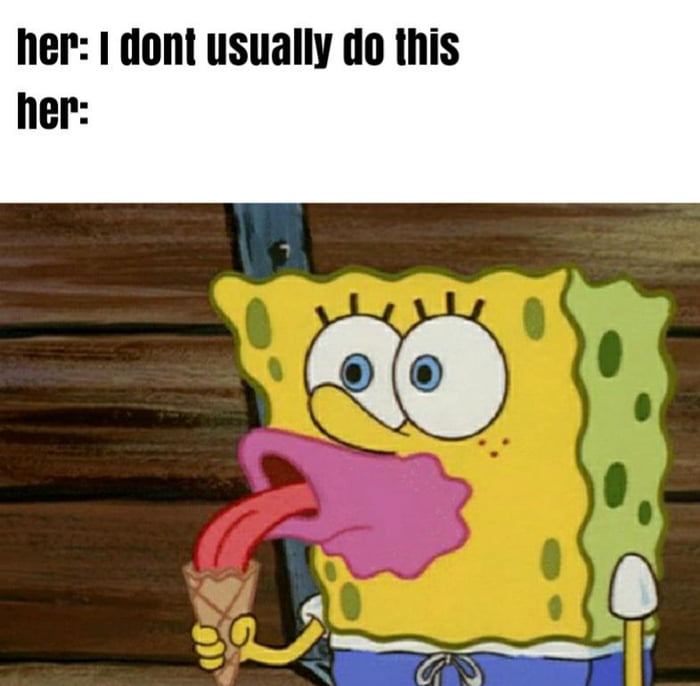 Tonight Denmark faces Sweden at the finale of the world Championships in handball. This is Øresundsbroen - the bridge, which connects the two nations.