It could’ve been a zoom call

Yup, they should’ve come by bicycle. From all over the world.

Why I'm not surprised

Looks like about 50 and there is zero indication of where this is. It could be any regional airport anywhere.

According to people like Dinesh D'Souza, Amazon would have never been a thing, because you're never allowed to spend anything to achieve something. Like spending hundreds of tons of fuel to reduce overall fuel consumption by millions of tons. Or spending a few million dollars to make billions of dollars... That being said: Those summits IN GENERAL are completely worthless, because whatever they conclude, nothing of that is legally binding. No country violating the "resolutions" of a summit like this will ever be punished for it. Because laws are made in parliament. They can promise to do something, but there are no consequences, if they don't. But somehow, people like professionally disingenuous Dinesh D'Souza never object to those summits when it's about economic policy and how to distribute more money from the workers to their owners.

Its not hypocrisy. You think they actually give a damn about the planet?

I only see employed pilots... Fantastic

Explain this then EUro-cucks: Ursula von der Leyen used private jet to travel just 31 miles. Ursula Von der Leyen has been accused of contributing to a “climate disaster” after using private jets on more than half of her overseas missions, including short hops to London and Paris. The European Commission president even jetted to Glasgow for the Cop26 environment summit, which she has called a “moment of truth” for the future of the planet’s battle against climate change. An analysis by the Telegraph reveals the EU’s top official ordered “air taxis” for 18 out of her 34 official trips since taking up the role in December 2019, on a pledge to turn the bloc carbon-neutral by 2050. The shortest of the journeys was a 31-mile hop between Vienna and Bratislava, as part of Mrs von der Leyen’s tour of European capitals to sign off on their coronavirus recovery plans, according to a senior Commission official. https://uk.yahoo.com/news/revealed-air-miles-ursula-used-130154927.html I am once again asking for your financial support 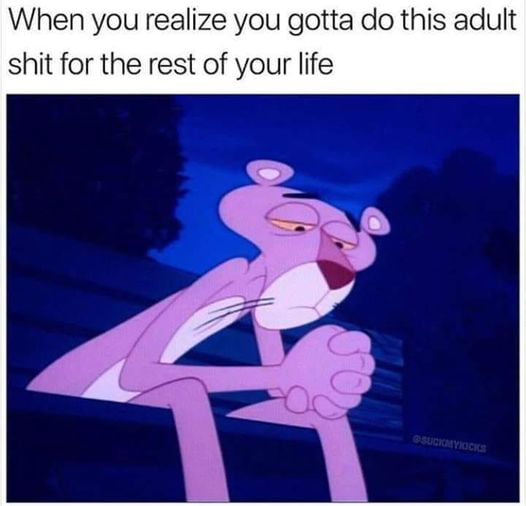 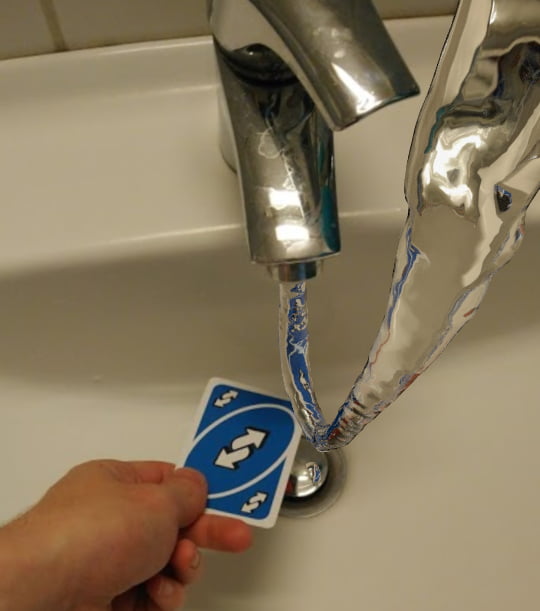 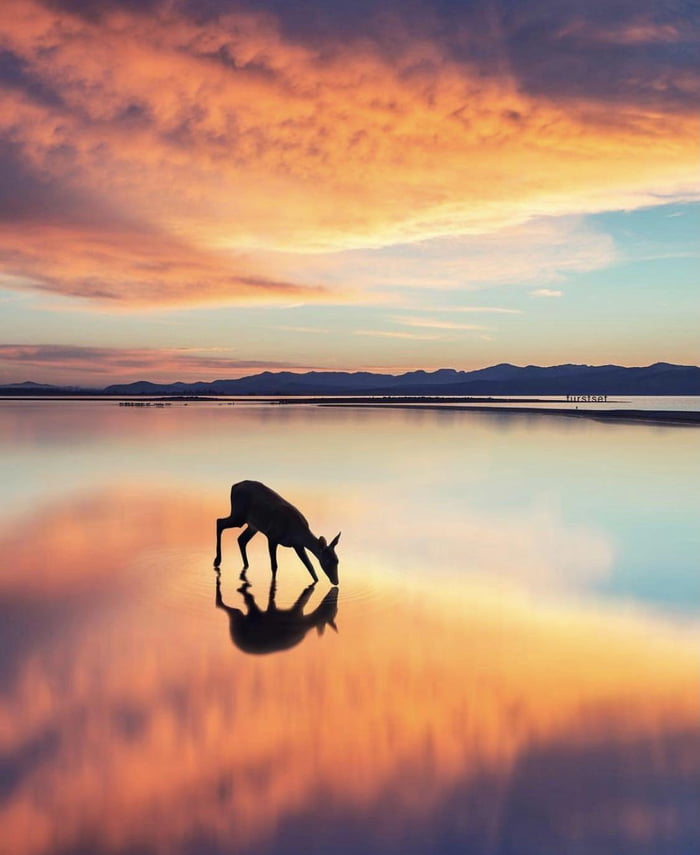 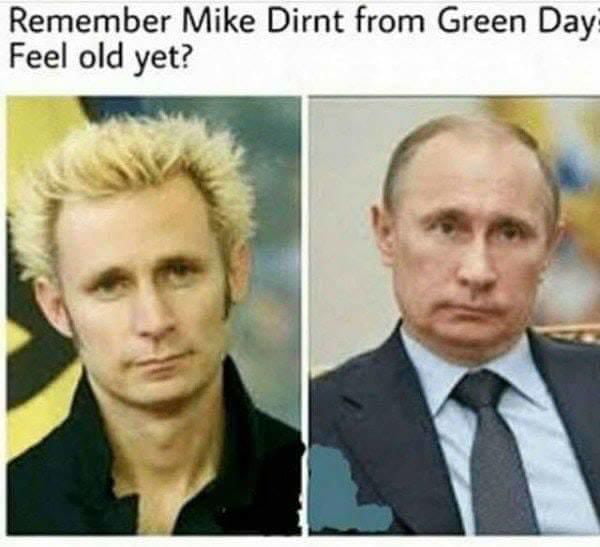