February and May article 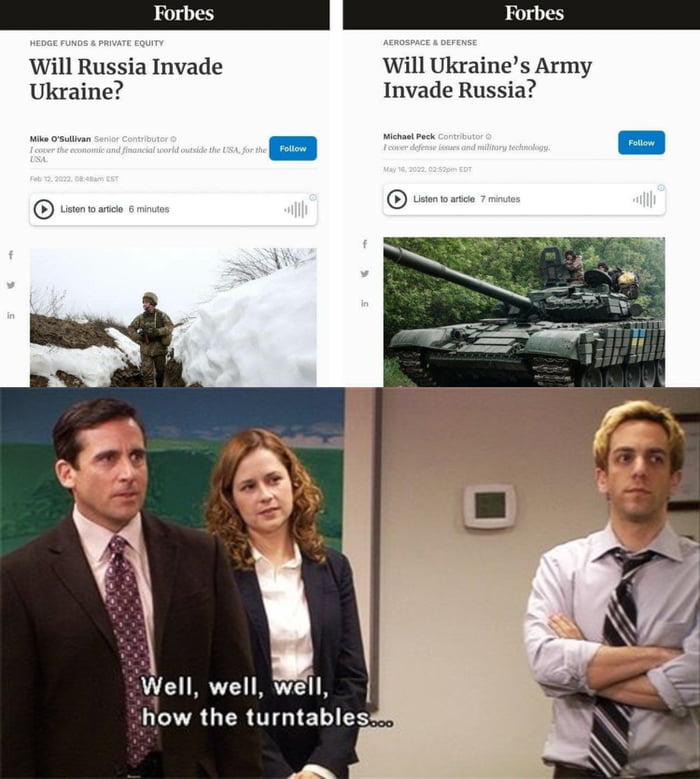 I mean they should at least take crimea back. The reparations The orks will need to pay after that war is over will cripple The country for decades

invade = special military operation. Lets stick to that terminology (in both ways)

Hector: Yesterday the Greeks underestimated us. We should not return the favor. -Troy

If we talk about actual russia and not annexed ukranian territories the anwser is No (probably, weirder stuff happend). The position of a defender is a huge advantage. Ukrainian army will be in even a bigger disadvantage if they try to invade. The morale is also a big part, Ukrainian troops are defending their country, and russian troops dont want to be there. This will be the reverse if Ukraine tries to invade. But the most important reason why i believe that this is VERY unlikely, is that the moment ukraine becomes the agressor, they lose a lot of western support, which is the main reason Ukraine is still in the fight. And obviously, if russia goes desperate, world go boom. No nation would want that, so theres even a good chance the west will help defend russia if somehow Ukrainian troops go super saiyan ultra instinct and manage to actually be a threat to russia even with the reasons ive stated being in the way. Tl;dr- Ukraine basically stands to gain nothing from actually attack

more propaganda, zzz. we get it russia is bad.

good idea to have NATO cash in on their new bitch on a leash and send them off to fight the Russians. those dumb fucks thinking the west gives a shit about them.

Ukraine shall conduct a special military operation to liberate Crimea and then maybe also turn several hundred kilometers of western Russia into a demilitarized zone. That would send the point across.

Leap that wall if you're so great 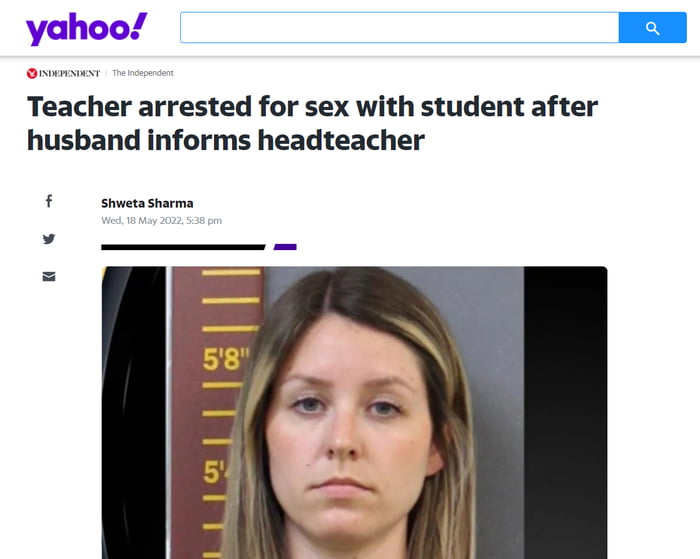 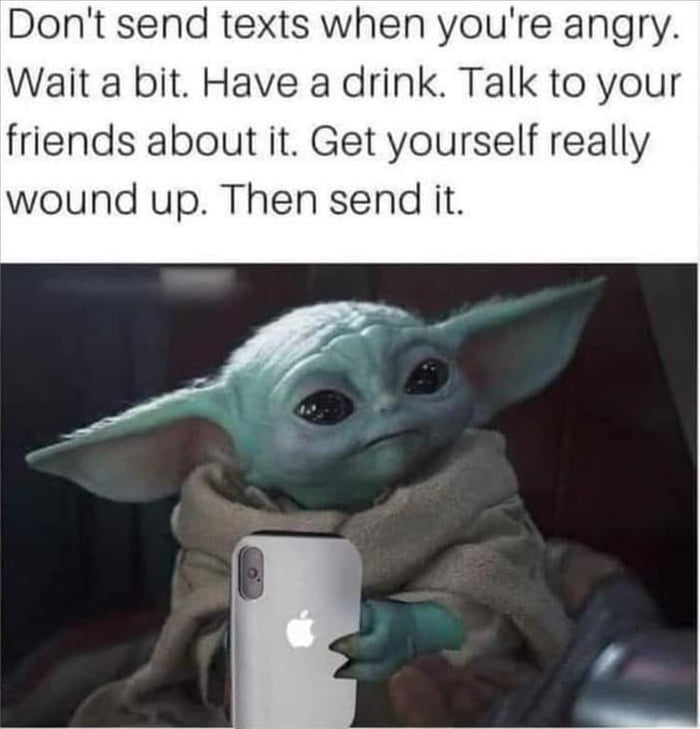 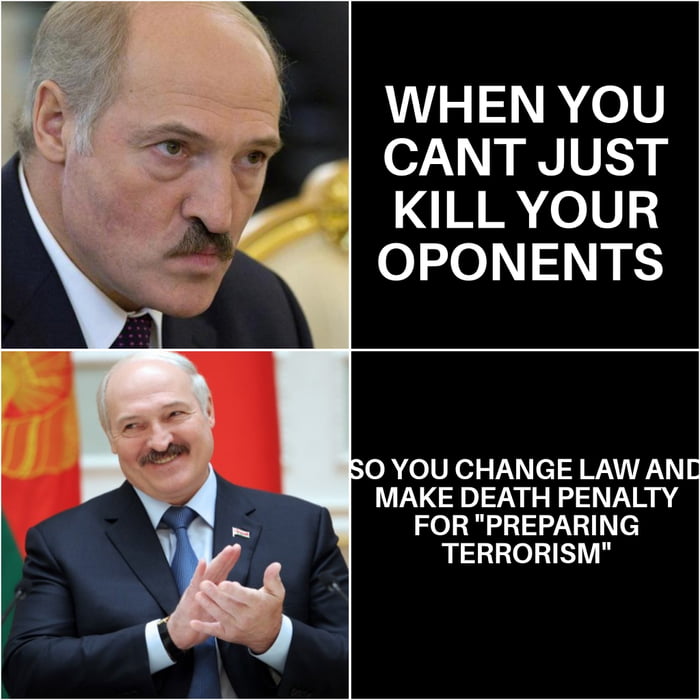 FIFA, FIBA and other associations threw out Russia and Belarus from games this year. 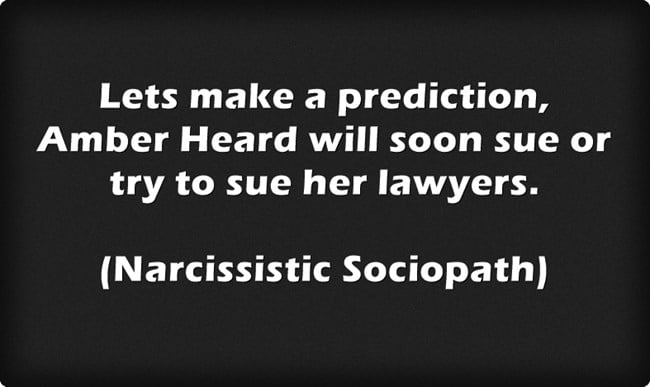 Missing Russian Oligarch. Has anyone heard about him? Allegedly part of Putin's inner circle 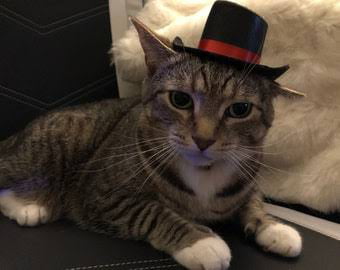 This week in space 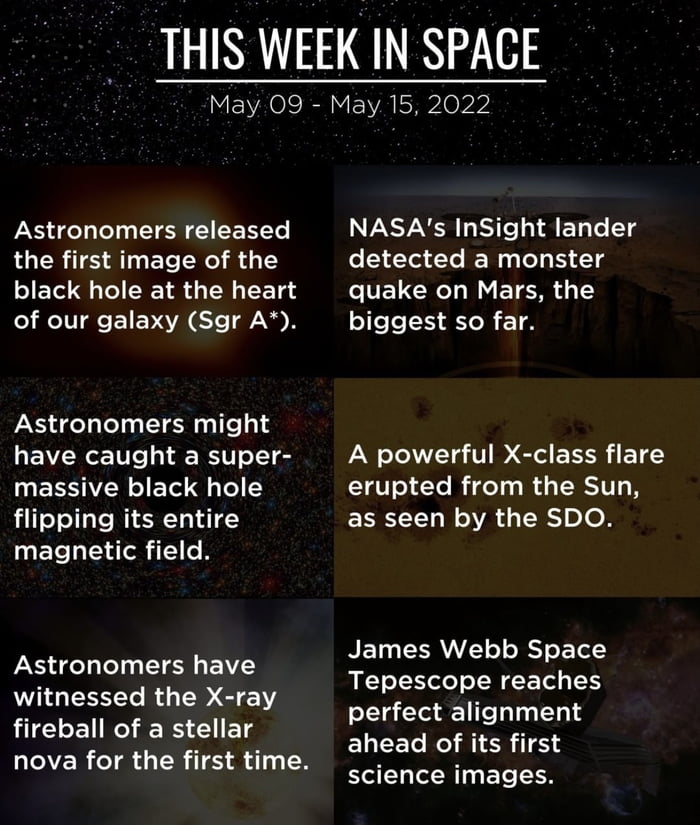