how deluded are you? Russian: YES

Hate those kind of guys, they know exactly how stupid it sounds and be just like "no"and continue talking horse shit.

We give medical care for people we shot at. What a nice chap.

Fucking Ukrainians were bulling Russians every day by living in their own country - right next to the Russian borders! Enough is enough!

I also dont consider it breaking in, when i go into my neighbours home without his permission. Dont bully me.

lol Russia is the circus now, along with the US wokeness, Europe is surrounded by clowns

They know and understand it’s bullshit, they just can’t say it’s bullshit. The same general premise happens in all sorts of political discussions. Sanders got asked outright if Medicare for all would raise taxes on the middle class (it would, it would also technically cost “less” since you then don’t pay premiums) and he said random facts about other stuff. Trump got asked direct and pointed questions and said some bullshit too. 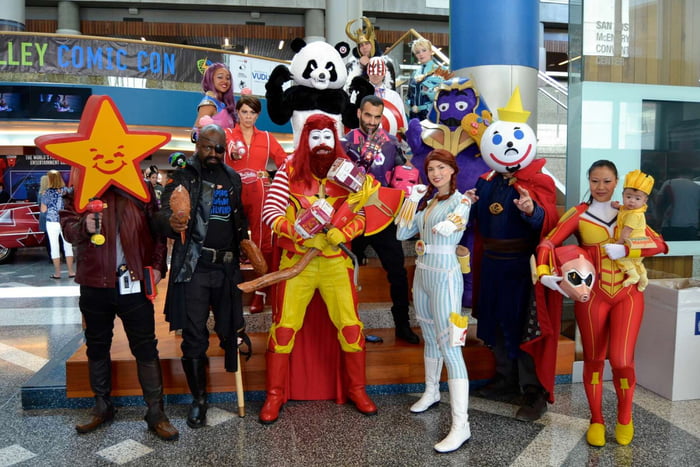 Such an intense kitty!

Hope good relations between Poland and Ukraine will last and politicians will not mess this out after the war. 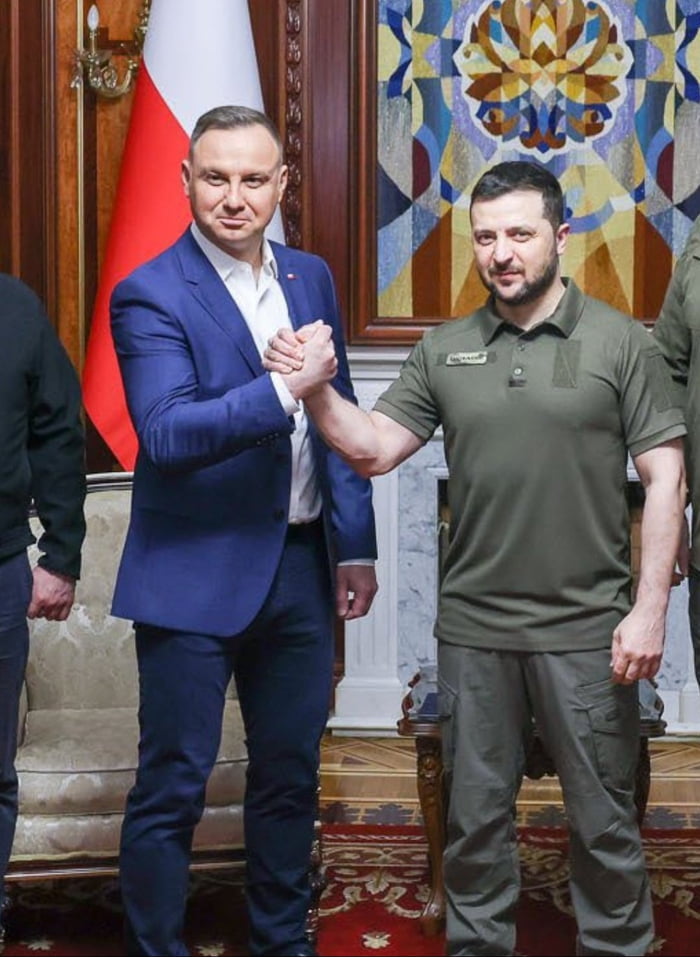 You're the monkey, best regards OP 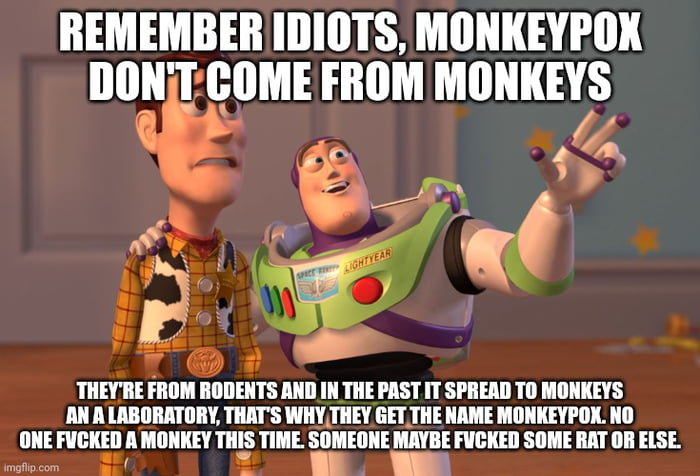 Everybody saw this resignation letter going viral , so I went to fact check the existence of Boris Bondarev. He appears in the official site of the Russian mission in Geneva , and by his social account, at least 10 month old, he appear to be for nuclear disarmament and peace

Russian soldier explains the meaning of the word "denazification". He says Russia is fighting for a white nation, for a global white russian empire without the Chinese, Arabs and Africans.

Haven't heard from them for quite a while. I wonder how they're doing. Any update appreciated 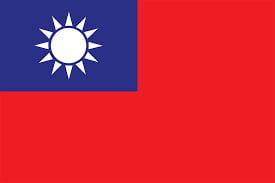