Although it looks fake the ending is oddly satisfying

How does it look fake? The annoying attention seeking bitch got what she asked for. Attention from the mascot and tv 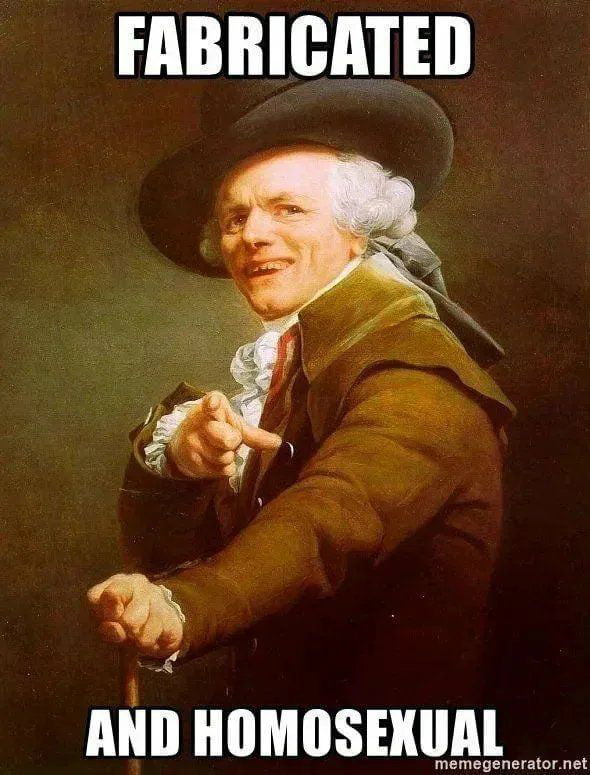 so real, so awesome

About as real as american wrestling

Ay yo ! Isn't that the Rockamakaphone dude from that freestyler music video

Northern lights as seen from the cockpit of a plane 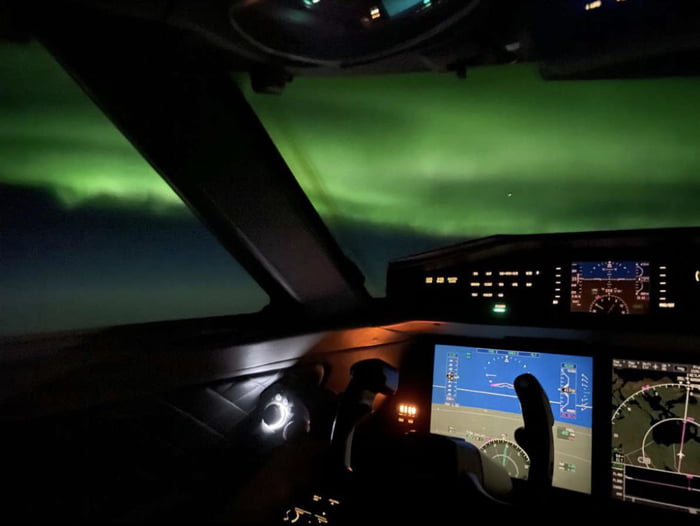 Eiffel tower is so beautiful

The acropolis in Athens, Greece

Your journalism is bad and you should feel bad!

You gotta say no homo after... 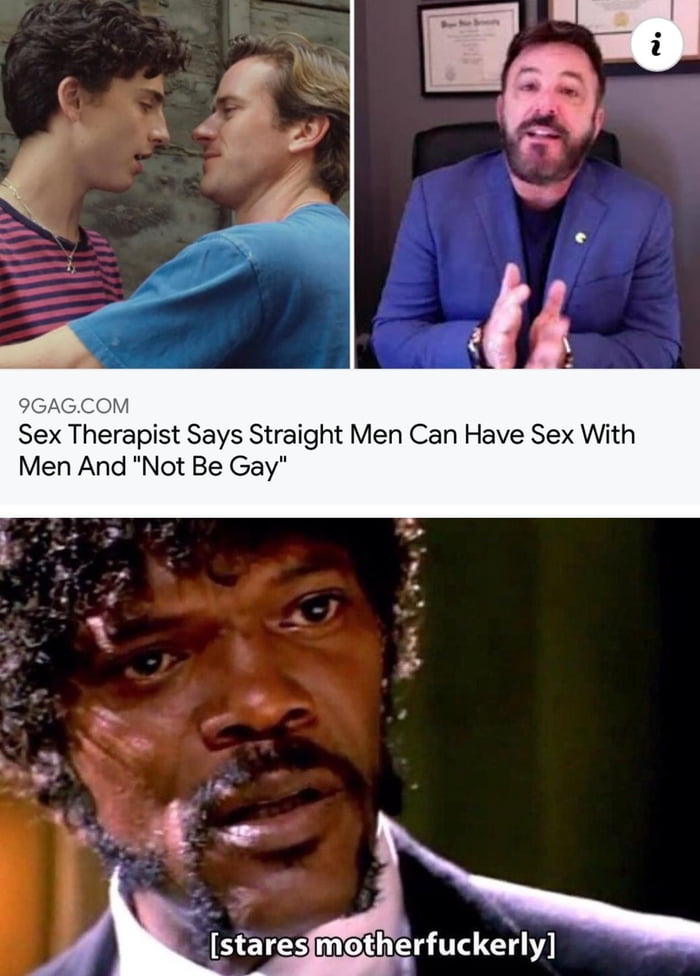 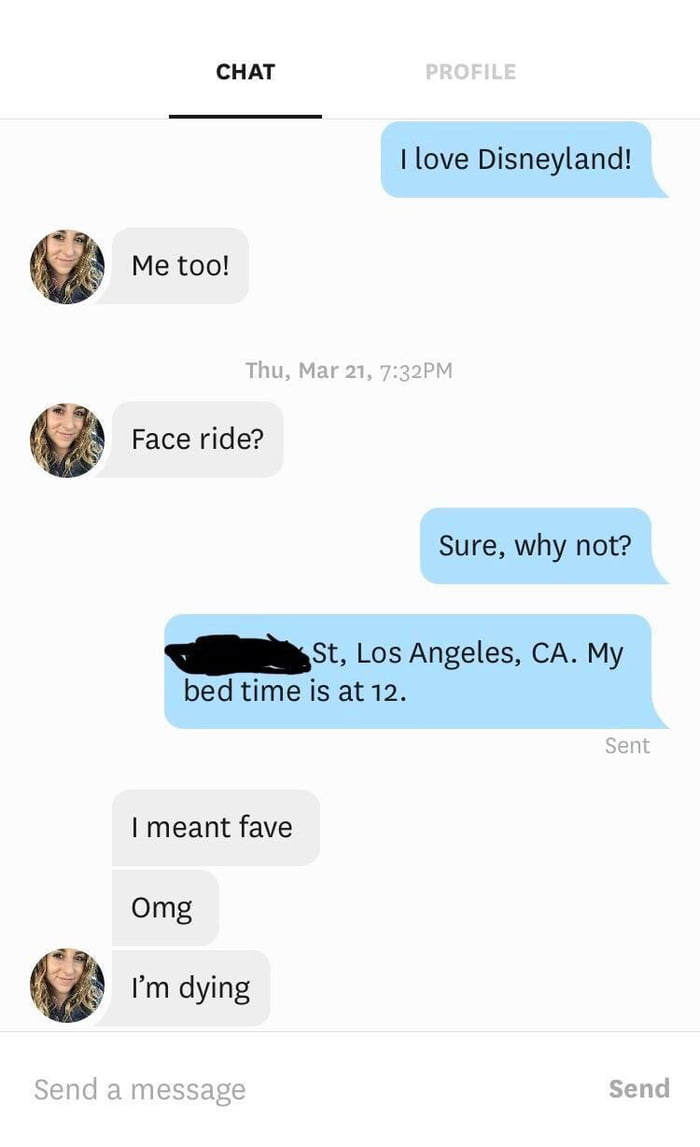 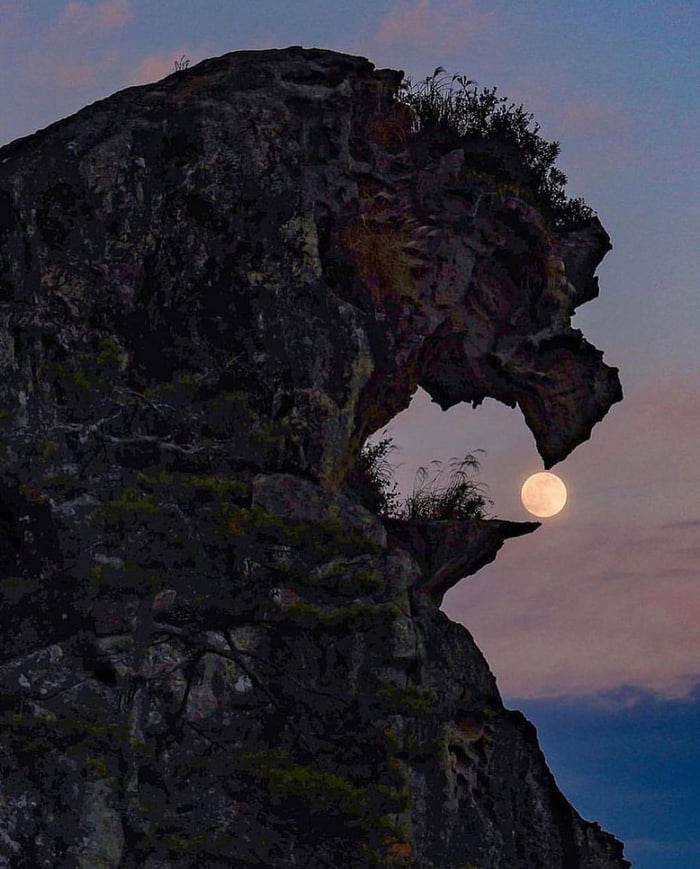 Gui Khury, 11 years old, became the first skateboarder in history to land a 1080 on a vert ramp.