It's teef are too smol! 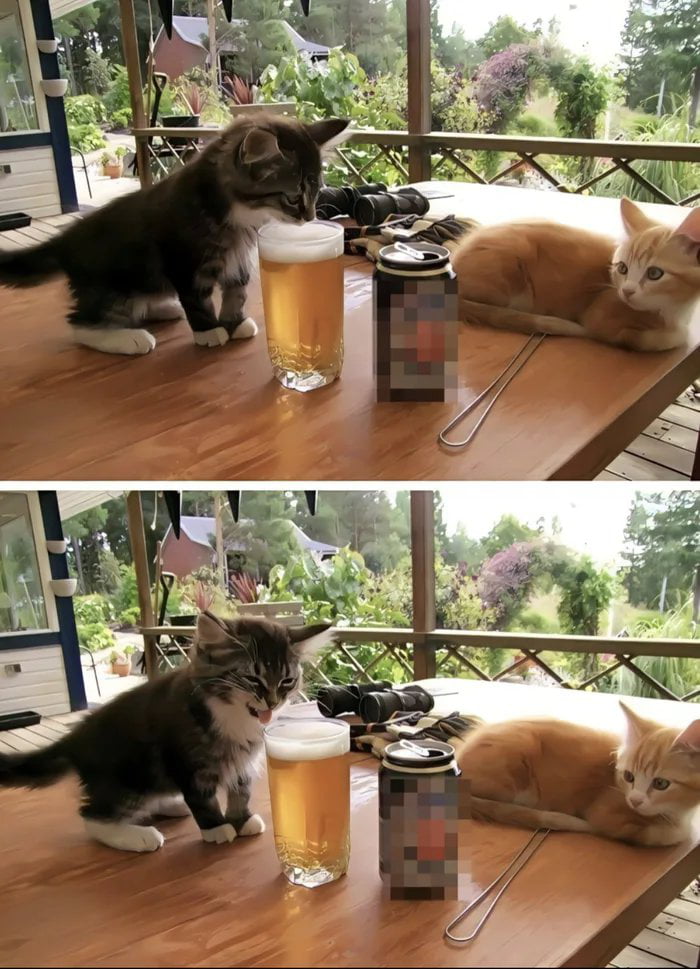 A fierce apex predator. Nature is truly marvelous yet terrifying 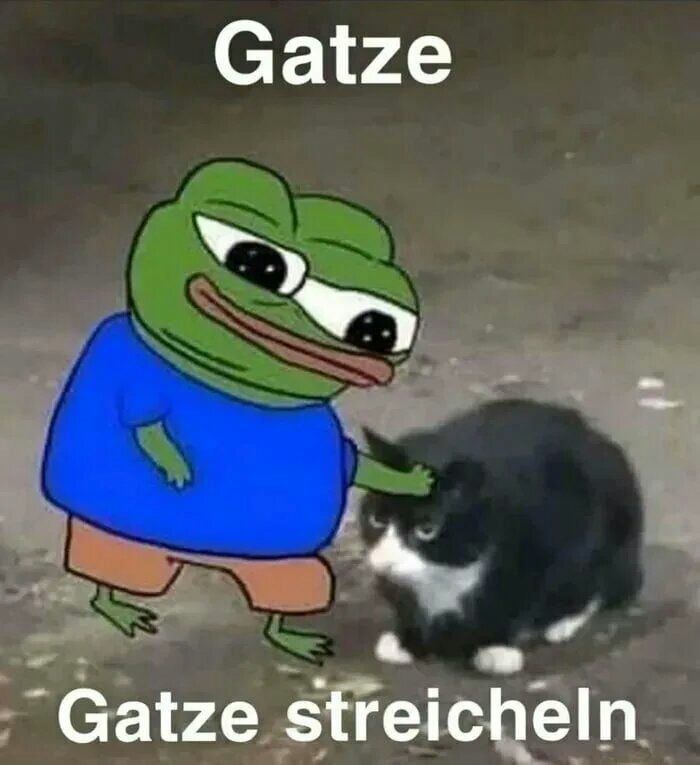 I enjoyed the purr 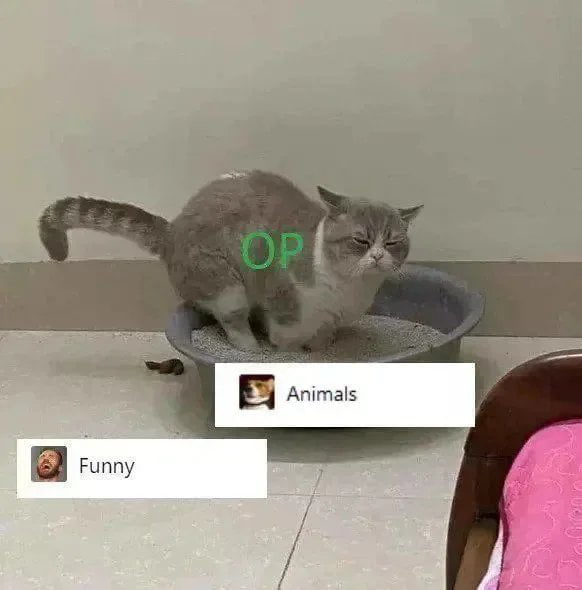 Got a kitten that did _exactly_ that: The cut was actually way bigger. We came right from the butcher, left a piece two fingers thick on the countertop. I was going to cut it in pieces, half of it for marinading. Our kitten was bigger than this one, but still too small to be considered a threat to our culinary integrity as we assumed that he wasn't able to jump on the counter. We left the kitchen minding other businesses and when I got back I found the moth*****r on the counter trying to drag away the piece of meat that was bigger than himself and surely heavier. The bast*rd defended it even!! I called my wife and we were laughing so hard that we just left the guy have his prey. He managed to drag it out a window and even scared away the dog (not a big one, but still three times his size) XD

Duel of the Fates 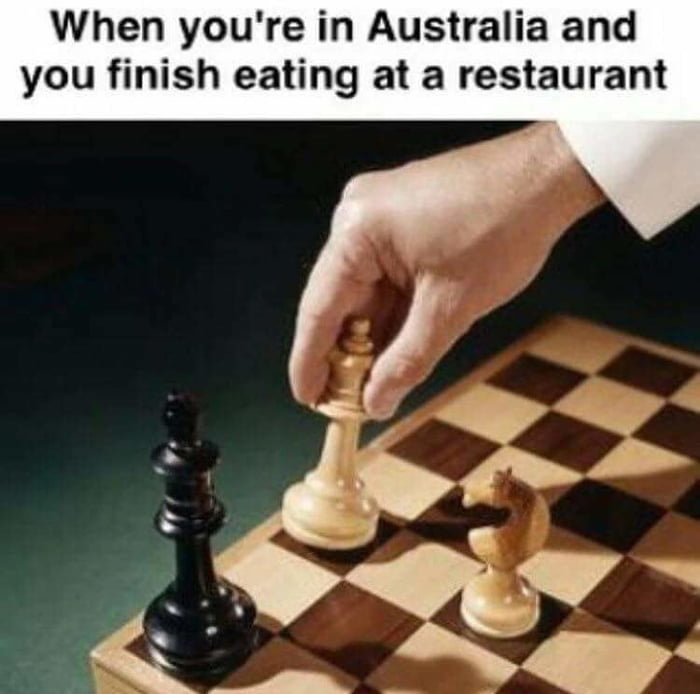 Kuzco is the funniest movie of Disney animated movie. Sadly I don't think Disney will make another hilarious one like this again. 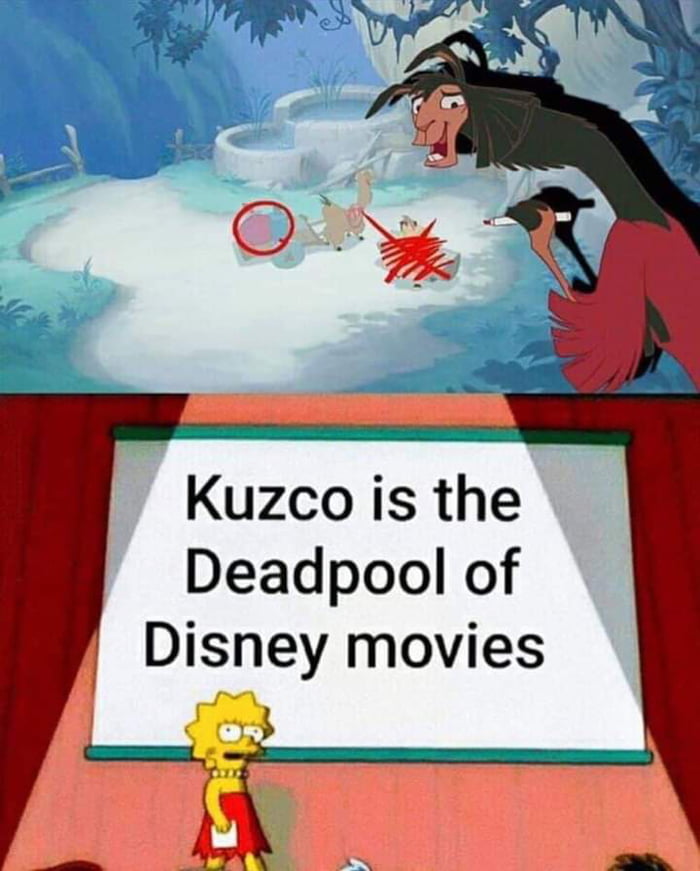 That cool sound when entering the house

After the last 2 years, I could really use this wish

Why you dont take your shirts off on sex though?

I love my polish "ZERO"