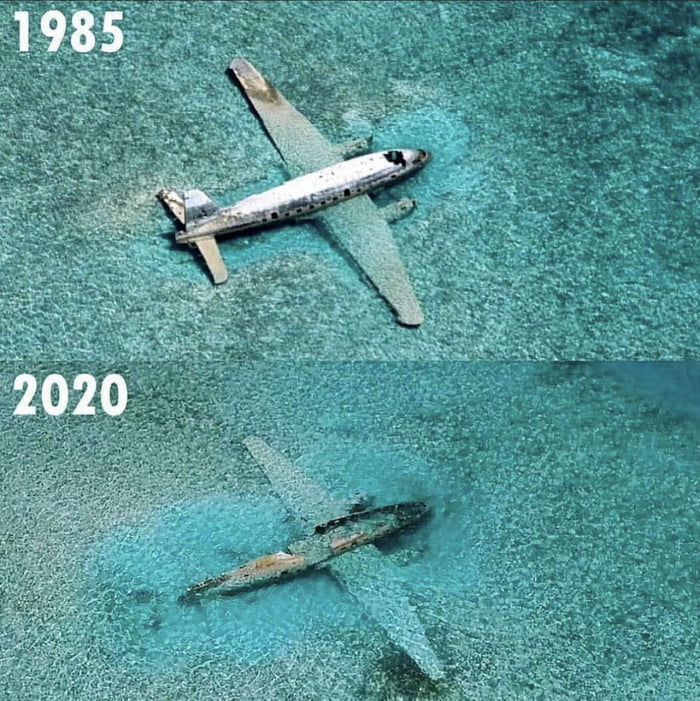 Most likely it was actually owned by Carlos Ledhder who operated for the Medillin Cartel, but it's hard to say. https://www.bahamasairtours.com Claims it was full of pot when found, but I have also read that a company called BWI leasing owns the plane and that it was a pilot's error when landing that made it bounce off and sink later, no drugs involved. Who knows. It definitely became a tourist's trap item for the island.

And here I thought you were make a point of rising sea levels.

Do you know that there is more planes under the sea than submarines in the sky?

Meanwhile your 20 yo car: 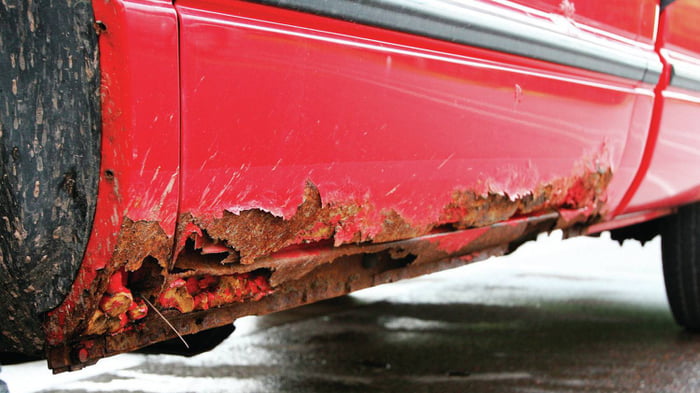 maybe it’s made of cocaine 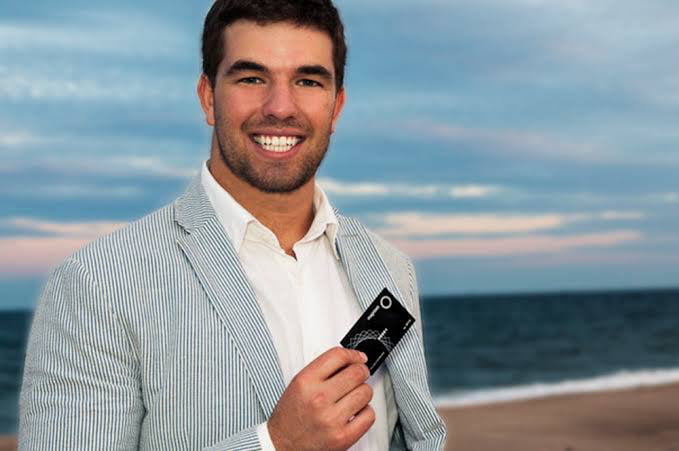 Picture of the sky from a plane! 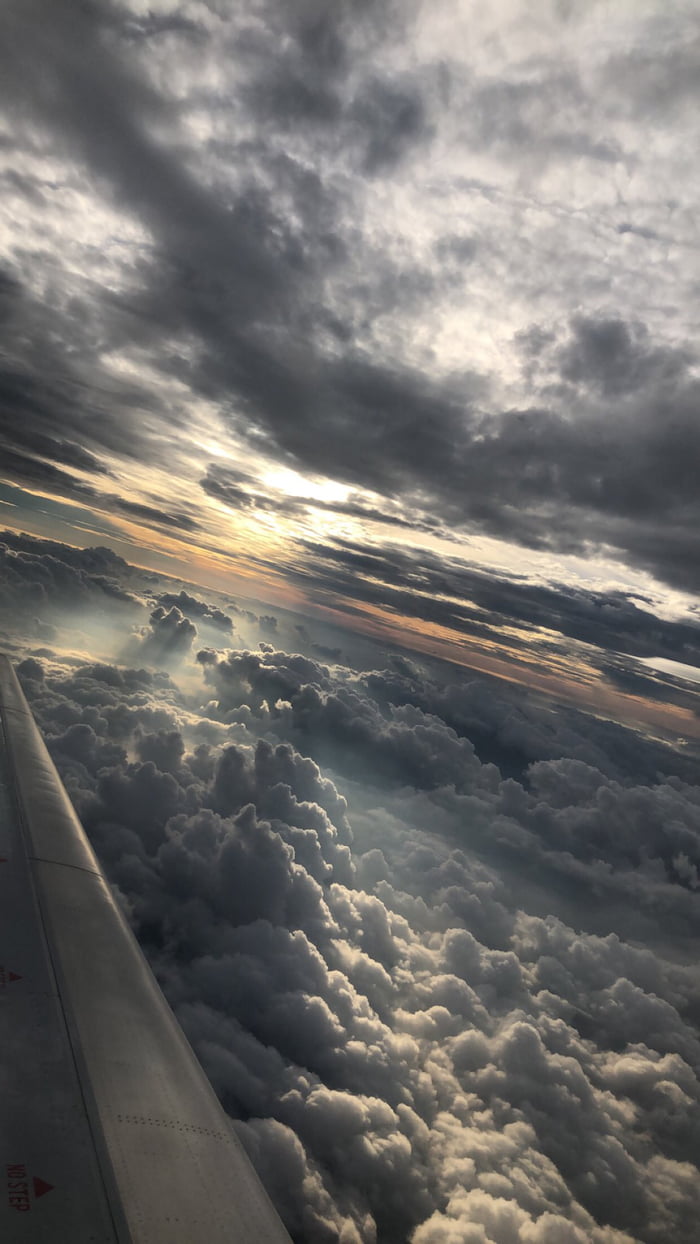 Giving candies to kids or on kids

A brave couple stomachs the 3200 foot (975m) drop off at the Hanging Rock Overlook at Yosemite National Park. The lady is holding her hat down, suggesting it may have been a little windy. 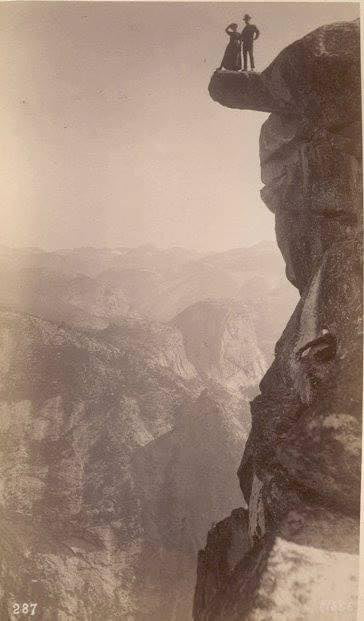 She was a tattoo-covered princess buried with six horses and a satchel of marijuana, and she may have been a shaman. Locals warned that moving her was bad luck, but scientists loaded her onto a helicopter anyway. The helicopter crashed. rnkr.co/SiberianUkokMummyWH 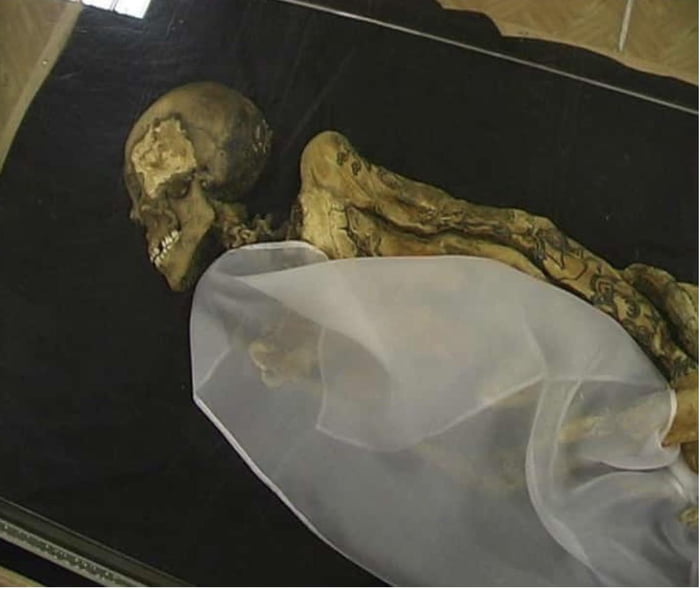 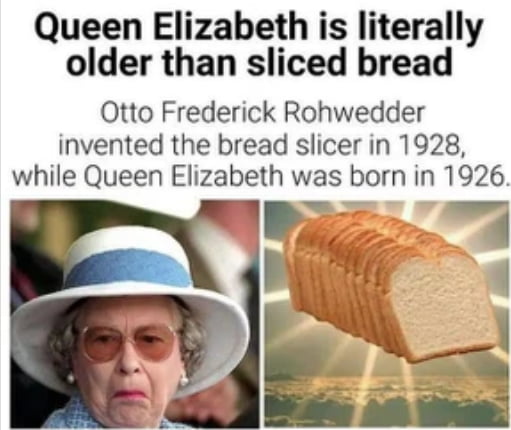 In this image, red is composed of yellow and black. (Zoom-In for explanation) 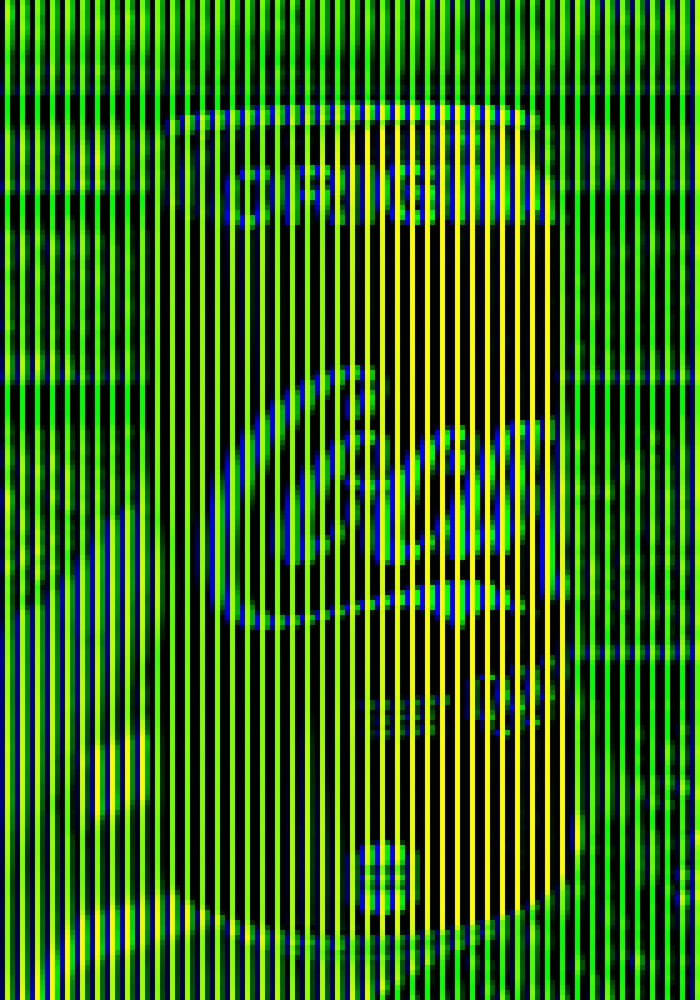 'Killing Time' is a sculpture by artist Eric Mesplé: it combines the iconic use of ferrofluid and signature metalwork. As a viewer approaches the sculpture, sensors detect their distance from the sculpture increasing the upward draw of the ferrofluid