Bringeth forth the M1 Garandth *ping* 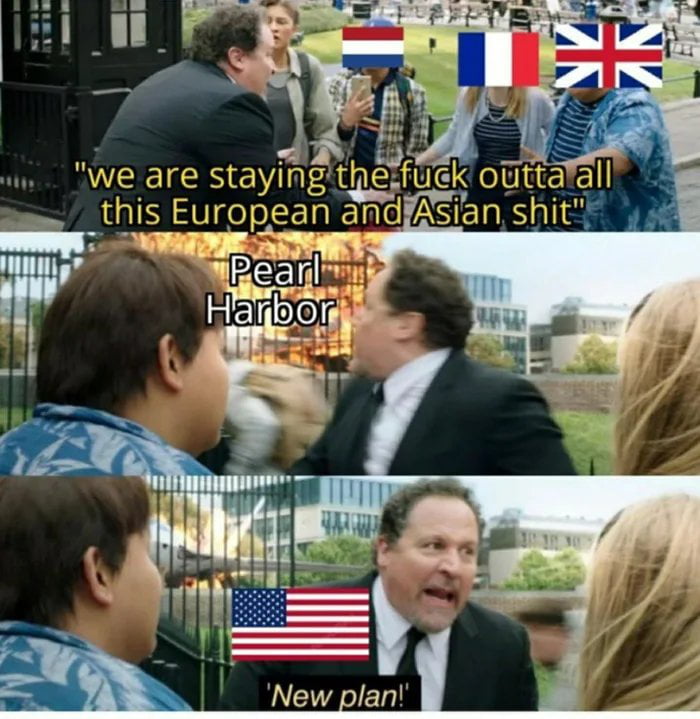 Ironic. Land of the rising sun meets land of the dropping suns

You know what got Japan to attack pearl harbor was sanctions

Fun Fact: president rosavelt and pm Churchill had already signed qn agreement that would see the USA filly enter the war against Germany by a out may of 1942. Pearl Harbor did cause the US to enter the war, it only hastened it.

They only declared war on Germany because the Nazis declared war first. Yanks always say they did us a favour but was all only for themselves of course

Yeah, funny meme, but also bullshit. Not only did the americans already lick their chops for the opportunity of war, there where official plans to bomb civilian targets through american hands and to frame it as a foreign attack to get the support of the public. It was part of the declassifying of all those goofy but accurate conspiracies with the CIA and co. From MK Ultra to Op Paperclip

wait you mean finding an excuse to send their people to die for money wasn't a good plan?

Funny how the US knew about it and let it happen

Yeah about that...thanks USA and Canada, Europe was in quite a pickle back then... 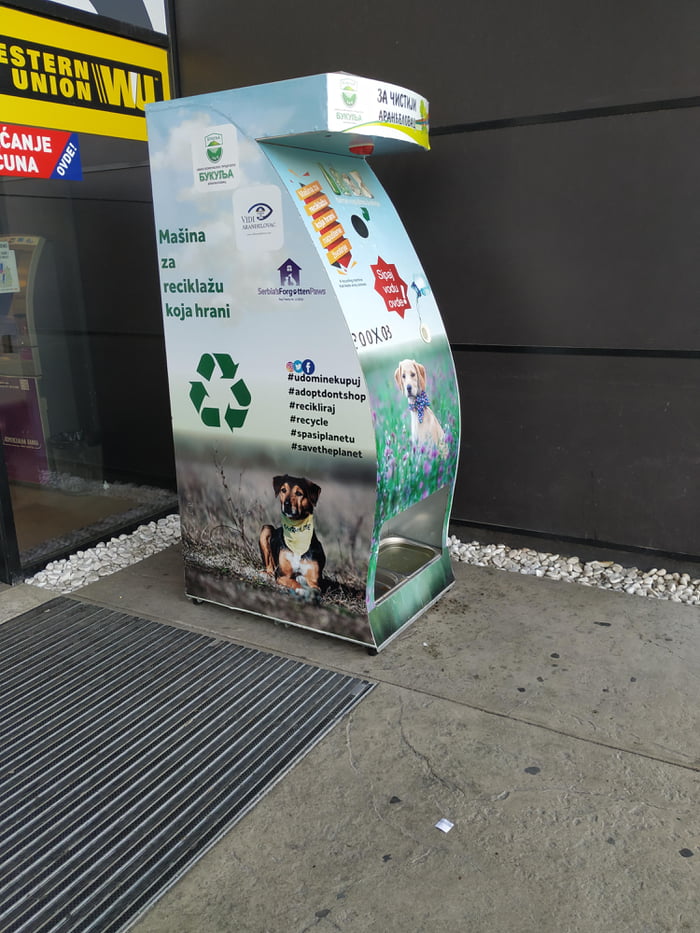 A few months ago I saw this building posted on 9gag and had no idea it even existed. I didn't know what it was until the description explained its importance to the world. Today, my girlfriend and I got to see it in person. Thanks 9gag for introducing us to new places to travel 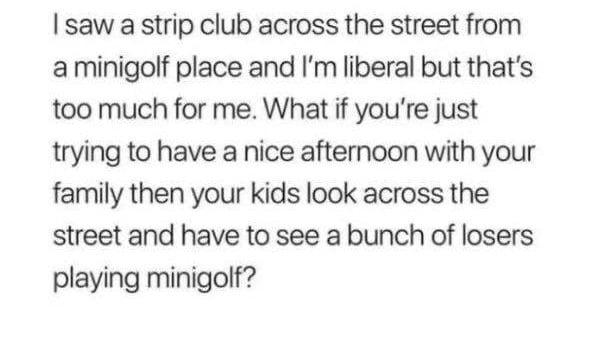 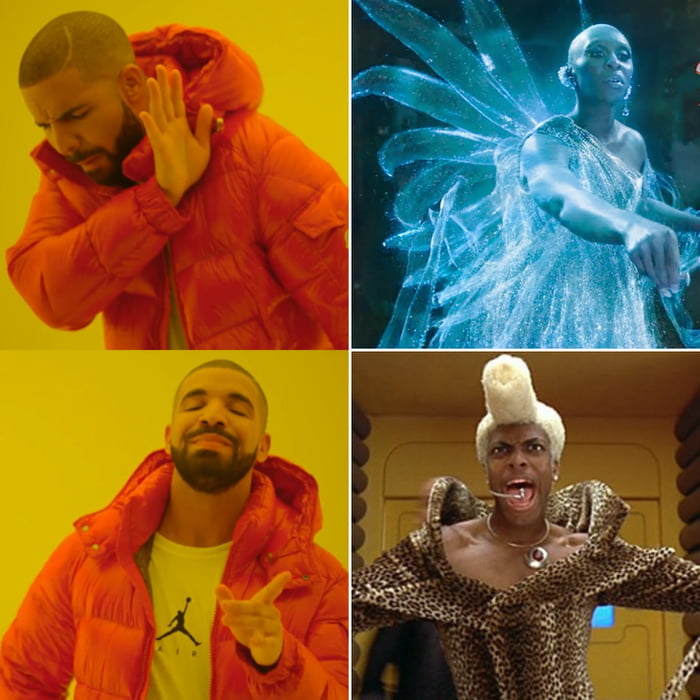