Man it took hello games a long time to get NMS to where it is now. Some would argue it's still not up to scratch. Personally I think they've done well, but I just don't see CDPR doing the same. Cheaper and more profitable to bury it and focus on something new probably.

No man's sky still sucks. It's a Pokemon breeding program in space

Anyone knows where’s the original video of this?

people tend to exaggerate the no man's sky timeline. In the first year of release we got foundations, pathfinder, and atlas rises updates. These were huge improvements to the game. People at this point were already preaching the no man's sky turnaround. In contrast, we are quickly approaching the first release year of cyberpunk with only broken promises to show for it. When you really compare the speed at which nms fixed the game vs cyberpunk, it is pretty clear CD Projekt is not exactly moving at a reasonable pace. 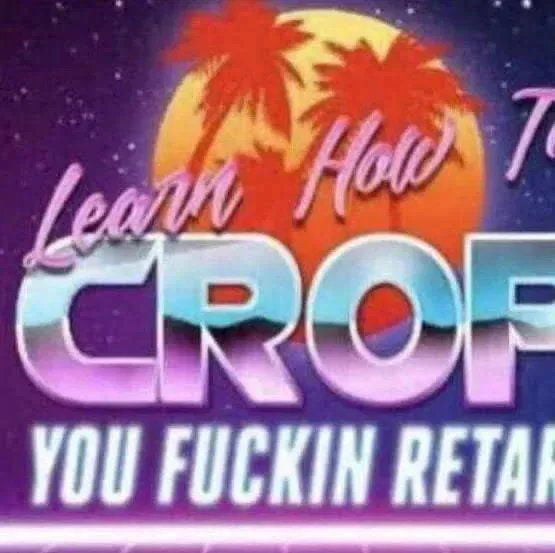 Even if it comes back cdpr will always have the reputation of colossally fucking up and rushing a game that was developed and storyboarded for 10 years having a trailer come out the same year as last of us, BioShock infinite and grand theft auto five (2013)

what happened in the end to NMS is great, but you should never defend a studio that does the same, you pay for a finished product you should not be a beta-tester.

That's a picture to show to your grandkids

No stick? No problem.

Tf is this raw shit 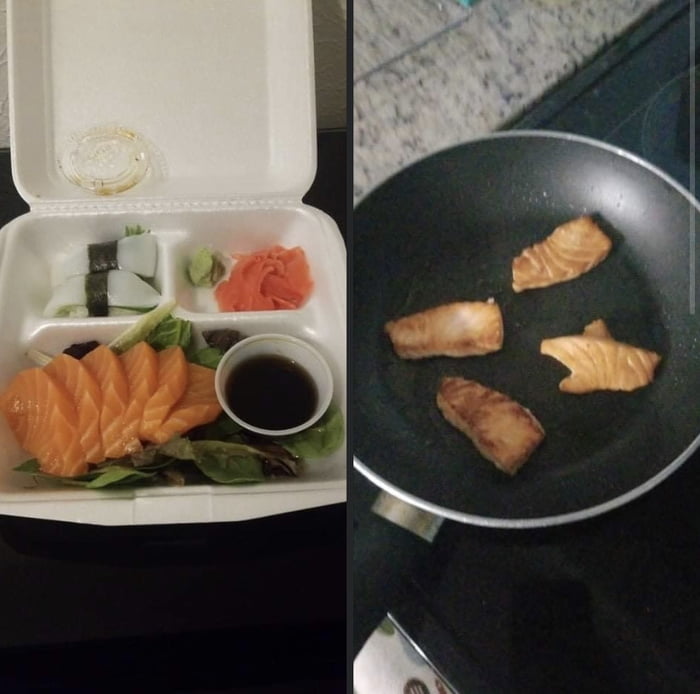 Dont mind if i do. 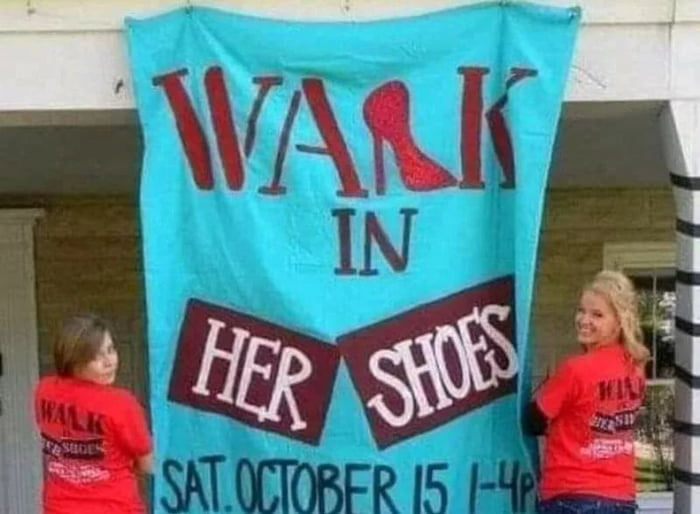 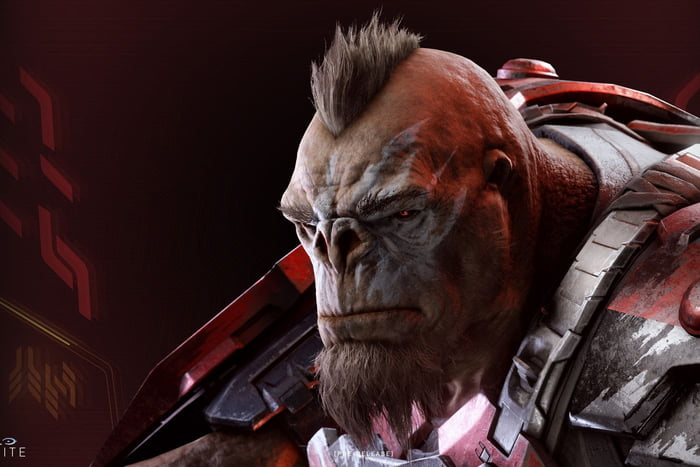 Kate is so damn hot 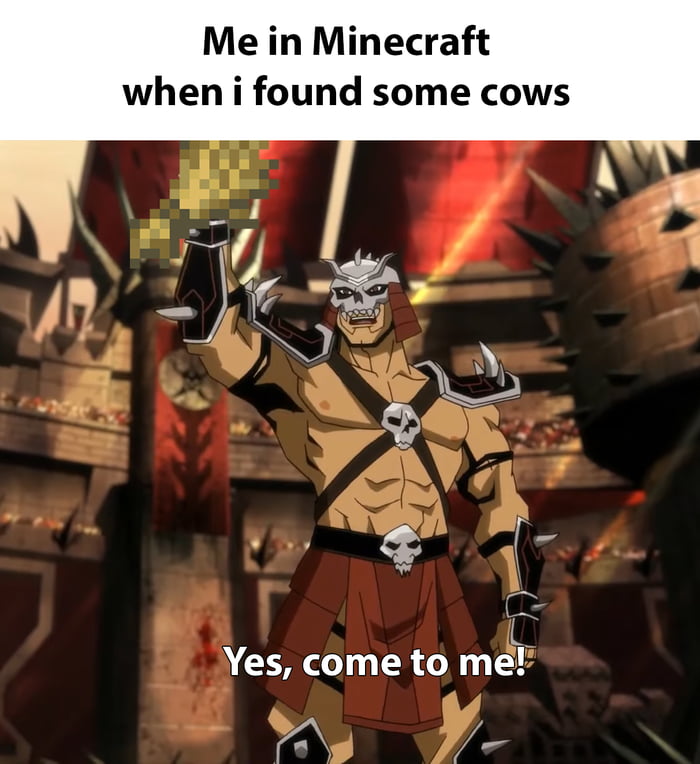 Dark Souls is inspired by real life. Catholics are something else. Source in comments. 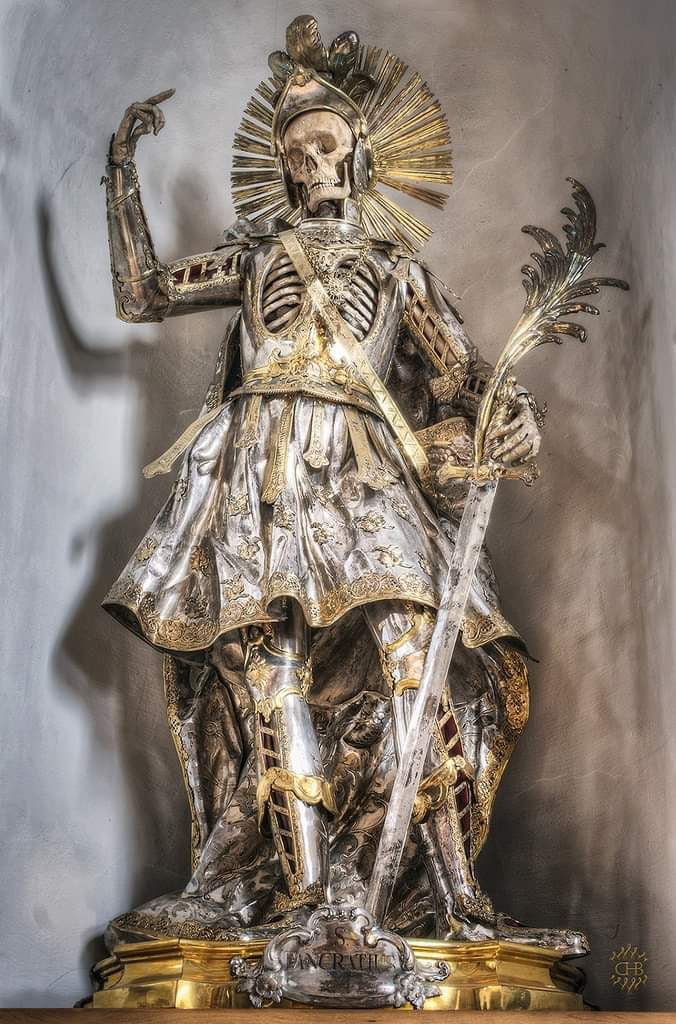 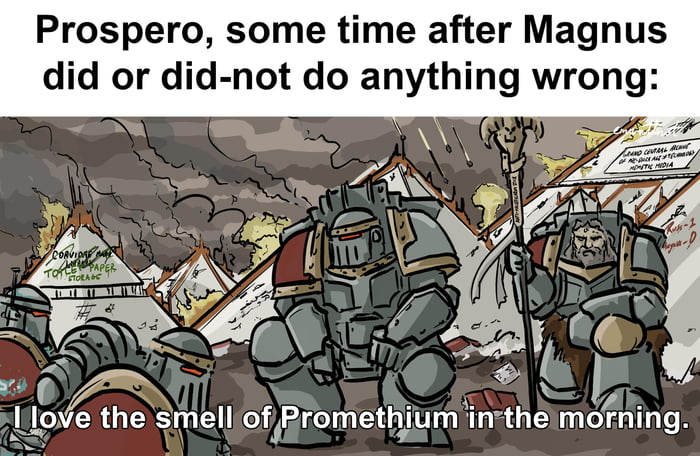 When MODs become closer to reality 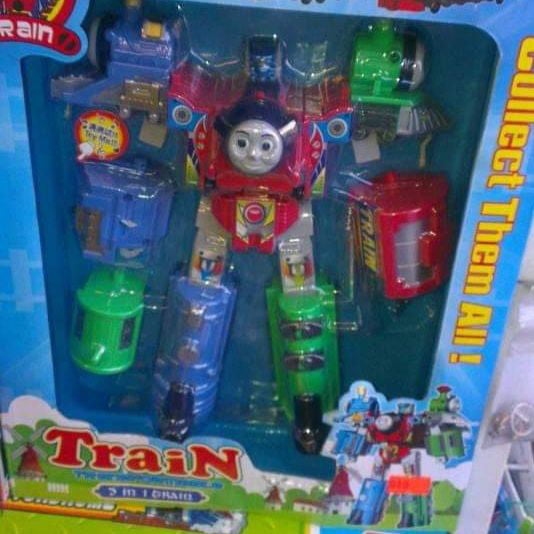