Happened to me. I am working as a security personnel at a Bar. I knew the Boss that is always there but I didn't know who the second Boss was or looked like. So one Friday I was standing at the door doing my job and suddenly a group of 5 middle aged men showed up and wanted to enter without even greeting me. So I stopped them and scolded them a bit on friendly manners. One man of that group got really angry and started yelling "I own this place" "and there will be consequences" "you don't know me" yada yada...long story short after my shift he offered me a better paid job at an one of his restaurants and paid for my drinks that night. Evr since we are cool.

Said no boss ever...

Even in multiverse this would never happened.

"I should have never hired that fucking idiot"...fixed that for you.

I used to work at a small hardware store, it was relatively new so the boss was working with me. Had strict policies about stuff but was a swell guy overall. I usually went into work half an hour early so he started doing the same... but. Every single day I'd find him in the shop smoking a ciggarette with his coffee. I kept telling him "there's a no smoking sign on the damn door, you think people wont smell it?" and he'd always be like "eh, whatever". Well on day I came to work and he while he was smoking I called him outside to show him something, went a little like this: Me: "Yo boss, come see this" *boss comes outside with his ciggy*: hm, what? Me: "See how awesome the shop looks when nobody is smoking inside?"

"As your boss, i am puting my name on the list" and Voilà !

Guys...in real life, you get fired.

He must be american, because he’s in jail for getting punched.

I was guarding a military base during my conscription and didn’t let company’s captain in because he didn’t have his id or uniform. I got yelled at and humiliated lol.

Had to repost. I didn't realize it was uploaded sideways. Anyways, awesome plate I saw today 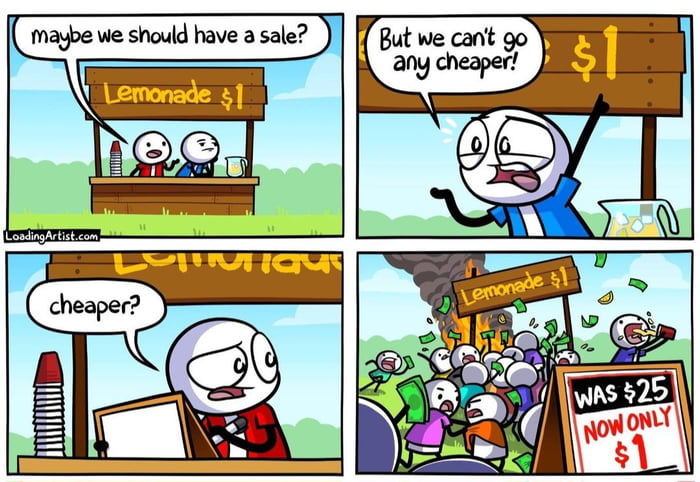 After the best 5 minutes of your life. 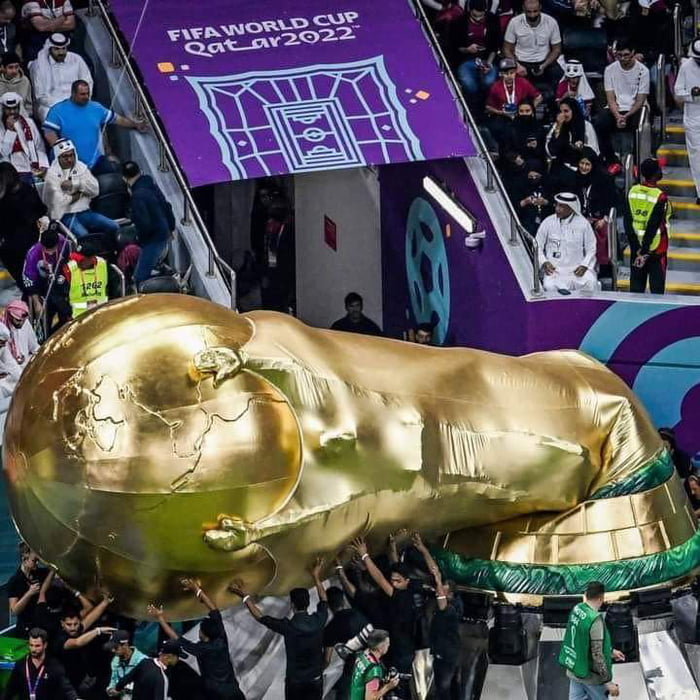 Kroot with a drum made out of a Space Marine helmet. 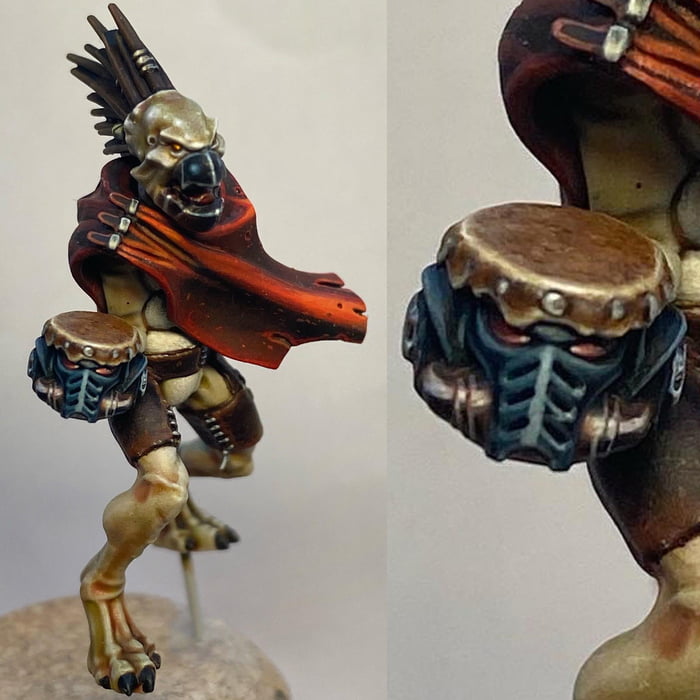 Here's to another three thousand

Villain: Considering the fact that you people perceive America as the whole world, I'll live anywhere outside the States, that's all!!!