Now hold on, maybe this time it's different? I know the Japanese engineers showed the world that just like in cars, it's much much more successful to improve the existing design, instead of reinvent everything. You know just like tesla did with their cars instead of making them flying... Hold on, Hyperloop is exactly the opposite. Political and blogpost sexy dreams, the French tried creating aero trains, riding on a cushing of air, sexy but had no advantages over highly engineered trains so they created the fantastic TGV. The Germans had the Maglev, but it had no real advantages other than speed, not even capacity, so they created the ICE after seeing the Japanese. The British didn't want to spend money on new tracks, so they thought they could create a train that could surpass any limitation of now 200 year old routes, they couldn't. Sure it's not sexy and have the glamour of sci-fi, but finely engineer tracks with high quality trains beats everything else on all other fronts.

Of course we could also still sit in front of a fire and live in cages. But no, some people decide to do some development. Hyperloop is supposed to be faster than the average plane after all. Trains are consideribly slower.

The CIA has a really shitty history. 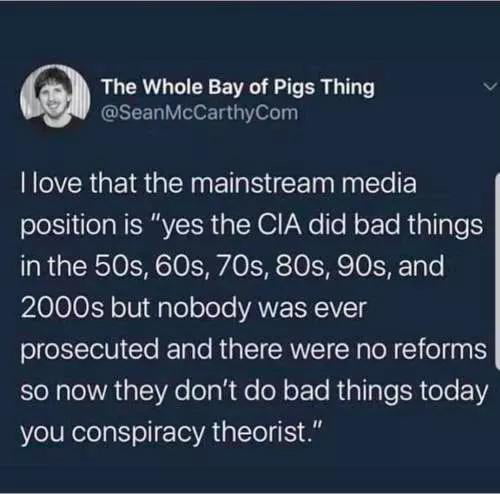 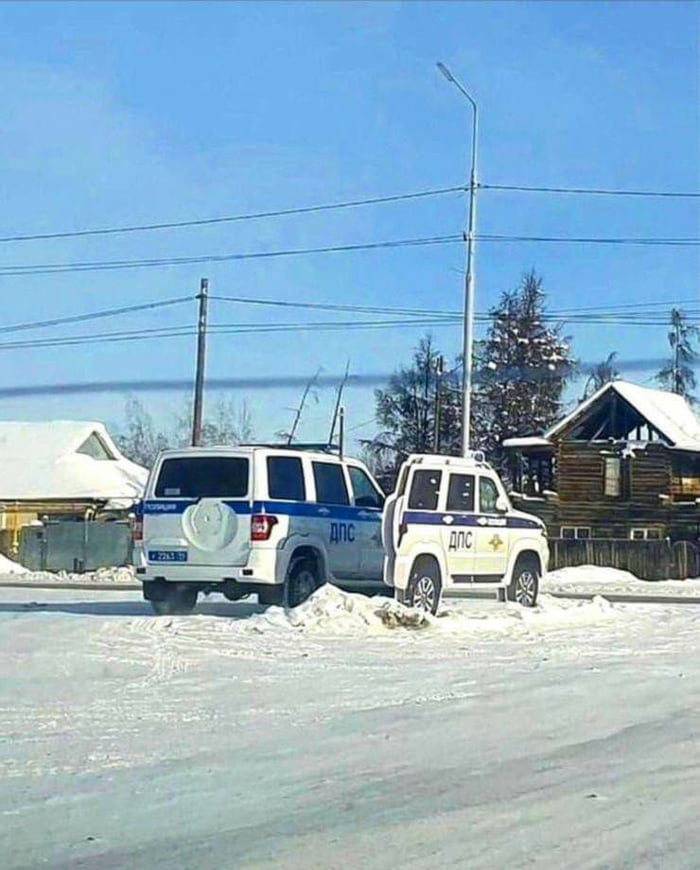 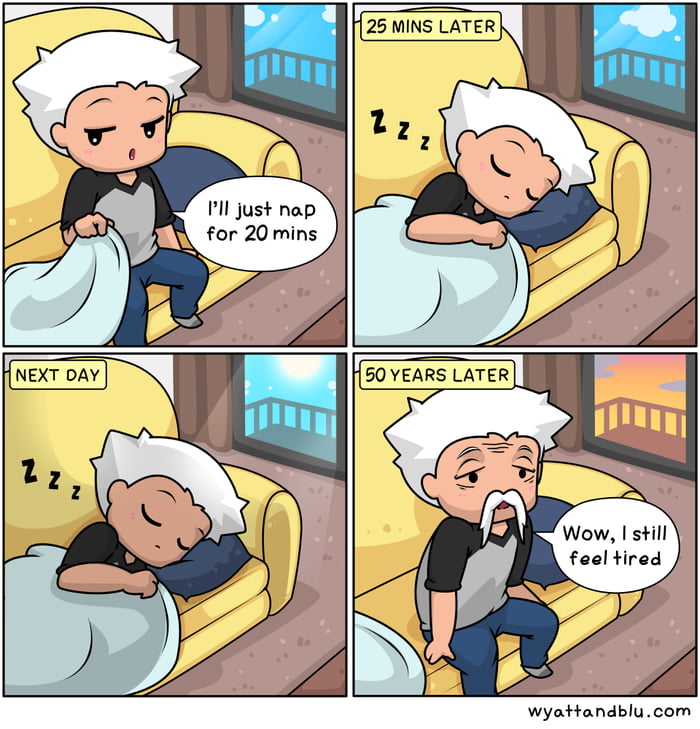 And the world goes round 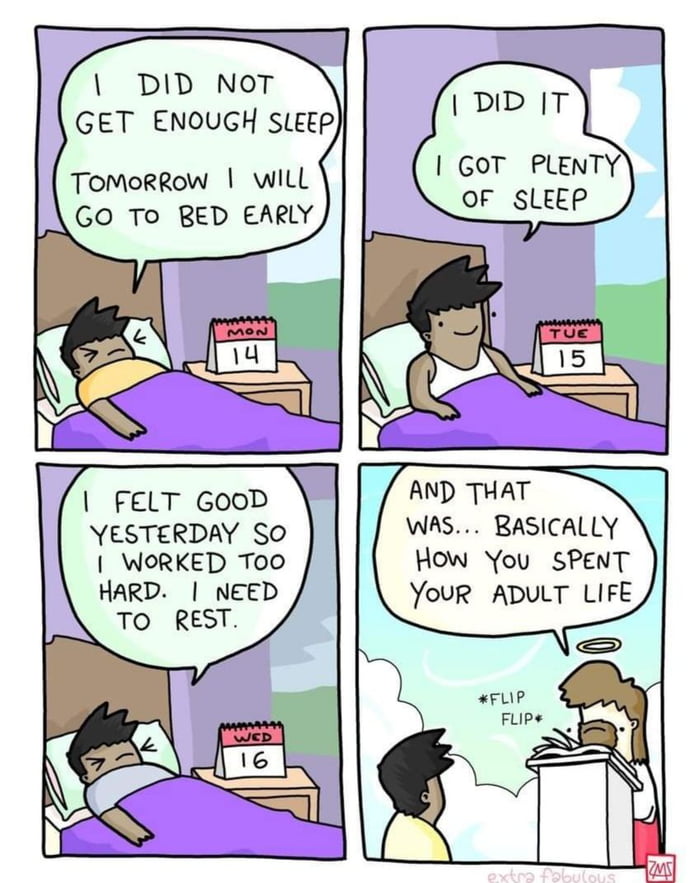 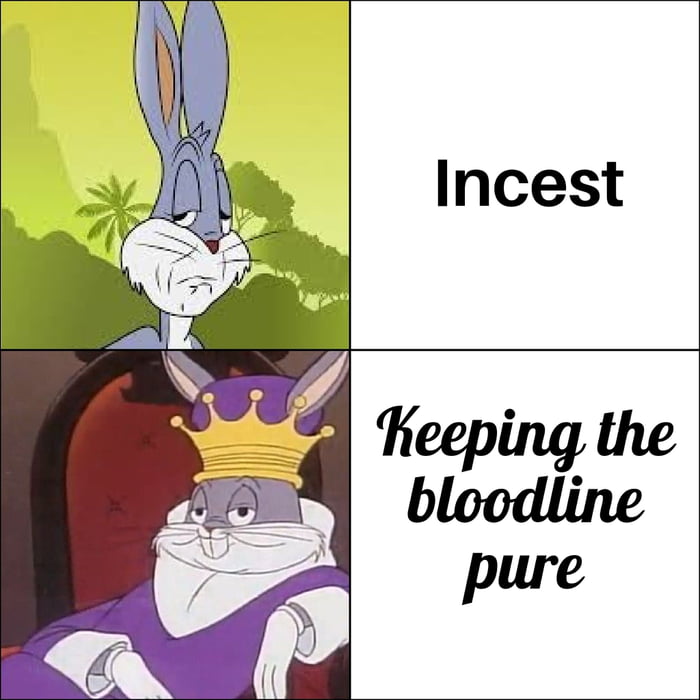 When her Tinder bio says "not like the other girls"

*Insert It's Something meme* 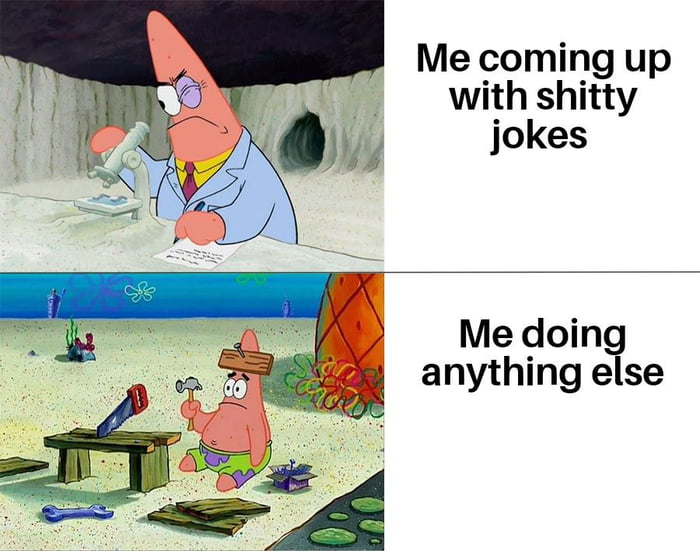 Hands of Death "Ripping Out The Throat" Strike