This what Middle Earth could be if the ring and Isildur got kicked.

tbh if the king of elves kicked the king of humans with no witnesses that Isildur went crazy, it would have very probably caused a war between elves and humans. So tough choice here.

Cap: it’s movie only. In the books, Elrond was never inside Mt Doom. Neither was Isildur for that matter. He felt to the corruption of the ring incredibly quickly and just went home with his armies

Or how to start a huge diplomatic incident, if not war. Elves and Dwarves hate each other for a similar event

Historical fact: The story of the ring reflected the story of the original manuscript Tolken took it to a publisher then went home to reread his work. After a second read he realized he had written utter garbage. He contemplated suicide but then realized his life goal would be to stop the book from going to print. He confronted the publisher and told him "end it, cast it into the fire"! But the publicist said no.

"Isildur then said no so he just let him leave with the ring" "Why?" "So the movie could happen" "That works"

Humans would think the elves killed their king and kept the ring for themselves, stating yet another war.

Vaquita is a porpoise endemic to the gulf of california, there are thought to be around 18 adults left. 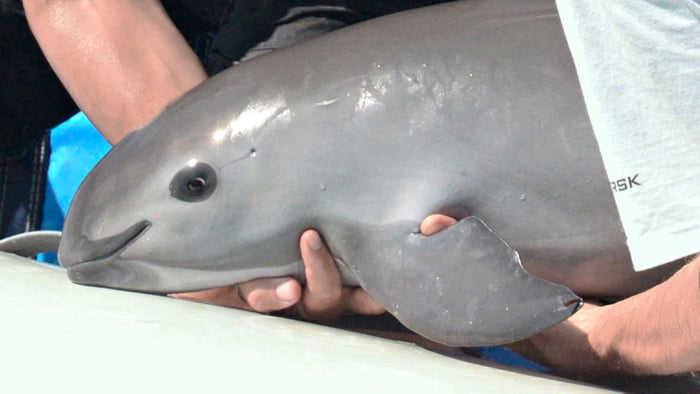 Is this how propaganda works? 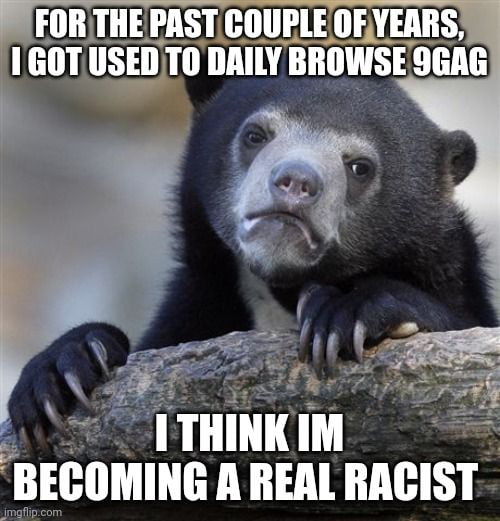 That Orc Boss is disturbingly smart

There's a 1970's version of LOTR which is illustrated by a "Ingahild Grathmer". This is in fact a pseudonym used by th Danish Queen Margereth II. She sent her art to Tolkien, who was so struck by the similarities to his own drawing style, that he let a publisher use them. Geez, some people are extremely entitled. 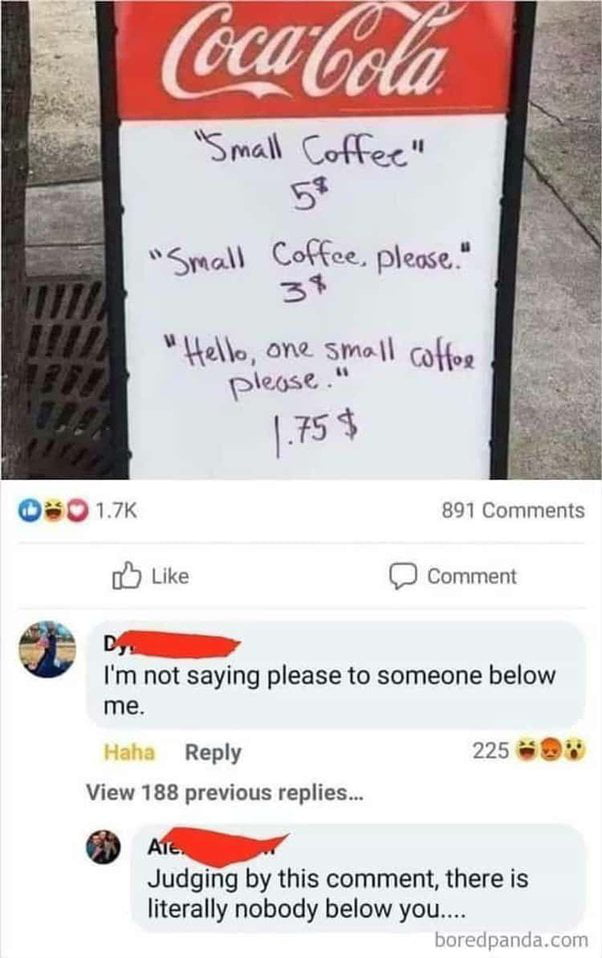 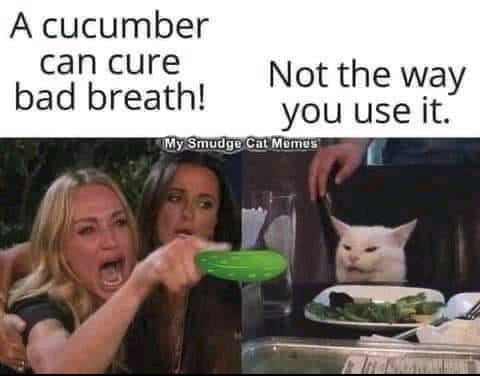 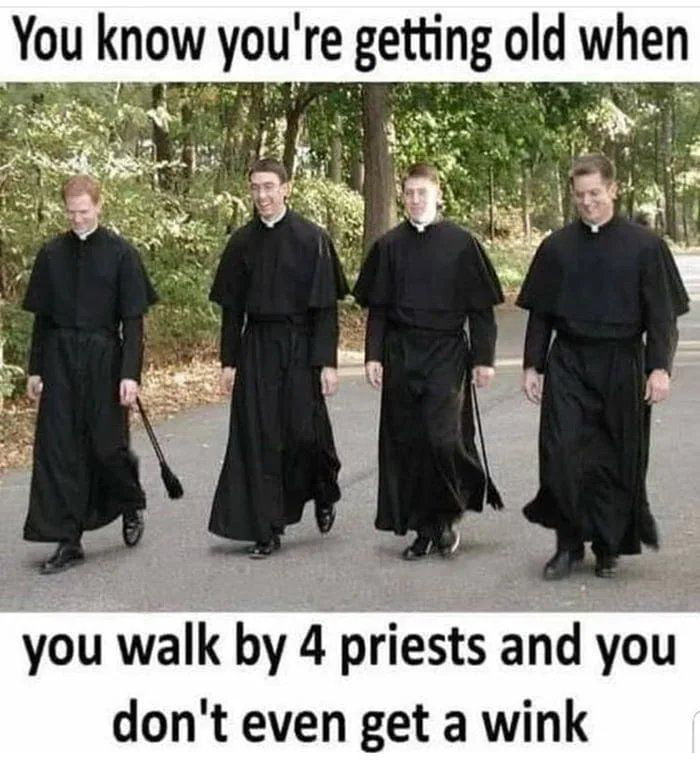