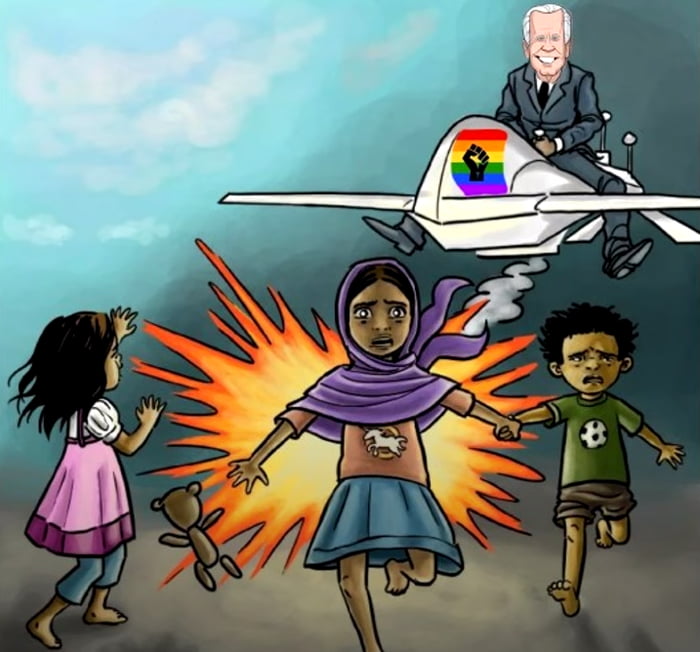 Haha yes because they deliberately target kids with bombs that are so accurate they can put one though your window.

What did you think he was going to do? Not be owned by the same special interests

The world needs to declare war on dumbfuckistan

Just loving how much the fucking left cannibalizes it's own. Guess they're all cool with the shit in Syria, and Iran missile striking US military in Iraq. But what do I know, I'm just a net tard...

Secretary of Defense Lloyd Austin said he was "confident" it was used by the same Iranian-backed Shia militias targeting US and coalition forces in Iraq with rocket attacks. It would be nice if the can start with a 100% certainty, before bombing the shit out of a site. Really, how many times wrong places get bombed because they were confident that the intel was ok. 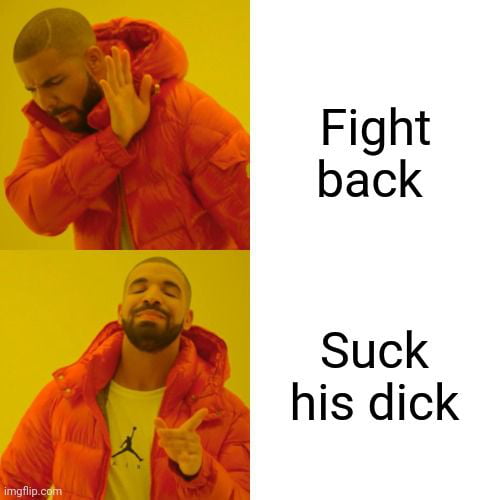 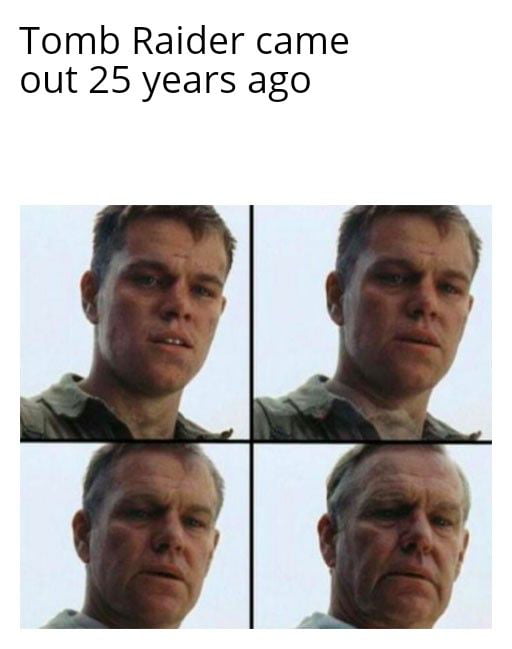 This is why you put your carts away 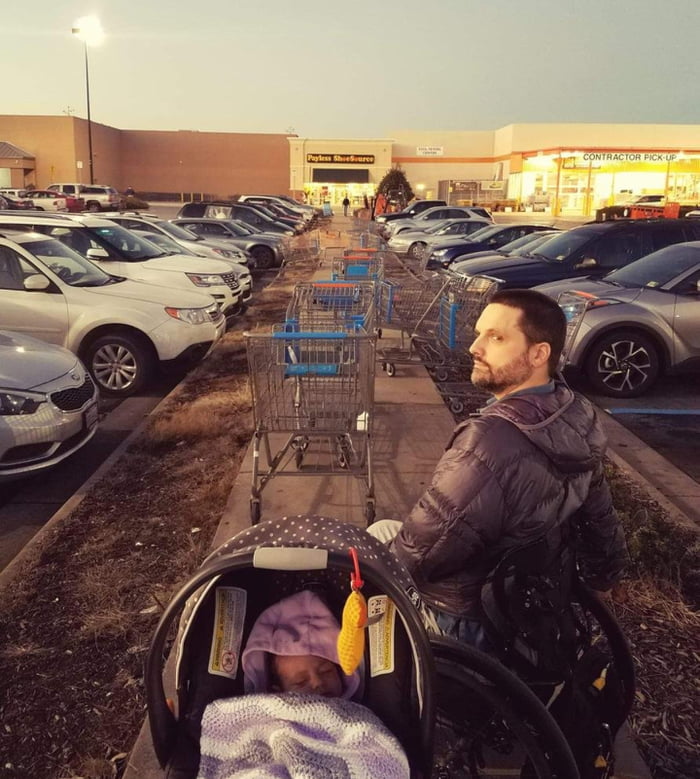 He tried to burn those calories.