Yeah perty is pretty sympathetic once you get past his...Other stuff

Perty is my favorite Primarch but it's really hard because he says he only wanted a chance to build and create but now that's he's free from his father and left only to his own whims he has still not developed his utopia beyond the reach of the Imperium. Personally I think it would have improved his character and the setting to have him actually forge his own thriving micro empire. Not dedicated to Chaos but just dedicated to his cold logic and thriving because of it. Diesel punk Tau empire I guess?

He could have gone to Ultramar

Perty somehow become daemon primarch is still very out of character too me. Better to see him as normal renegade primarch rather or entombed in dreadnought for primarch to justify him not active.

Perts main failing is his lack of personal agency. Where most of the other Primarchs rose up to personally take control over their worlds (often by overthrowing whatever tyrant was currently ruling the planet), Perturabo just went along with the existing system. Instead of overthrowing his petty tyrant "father" and the squabbling courts of Olympia, he quietly bitched and moaned about their incompetence while still continuing to serve them. Kind of like what happened when the Emperor coming along. Instead of he just went along doing what he was being asked and then resented others for telling him to do things he didn't want to. So while it is easy to sympathise with his desire to be a builder rather than a destroyer, he never took any steps to improve his own situation. The Horus Heresy series shows us that the Primarchs had a lot of autonomy when it came to how they waged war, so it's largely his own fault that he and his Legion got a bunch of shit jobs.

Ah Perturabo, ever the petulant manchild.

I'm prety sure his deepest desire is to play RL Minecraft. Including the borderline lemming citizens.

wow ok a happy society in 40k, like come on my guy, i know primarchs are delusional but holy shit

Yeah, because immediately practicing decimation on your legion shows that he was a happy and stable individual.

Best I can give you is siege. Once you go dark you never go back 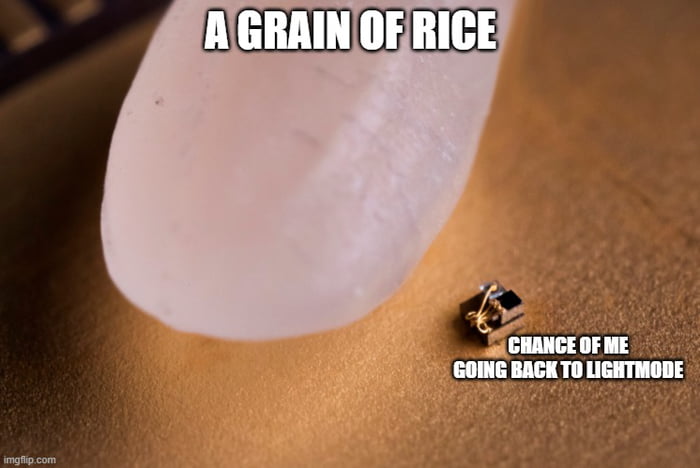 Back when star trek was still star trek How an Astartes fits inside a suit of terminator armour 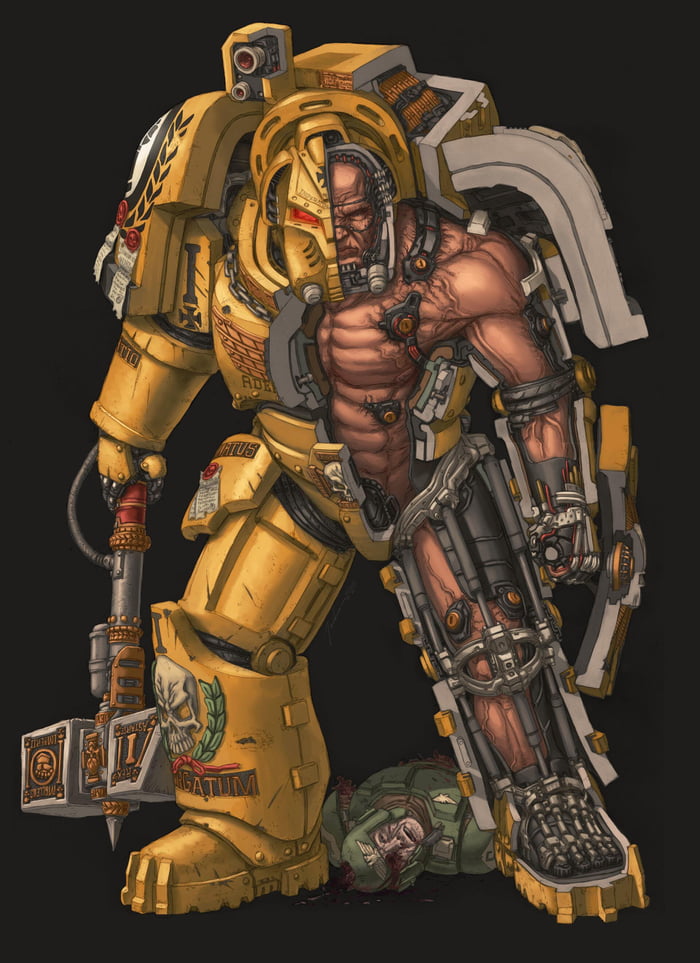 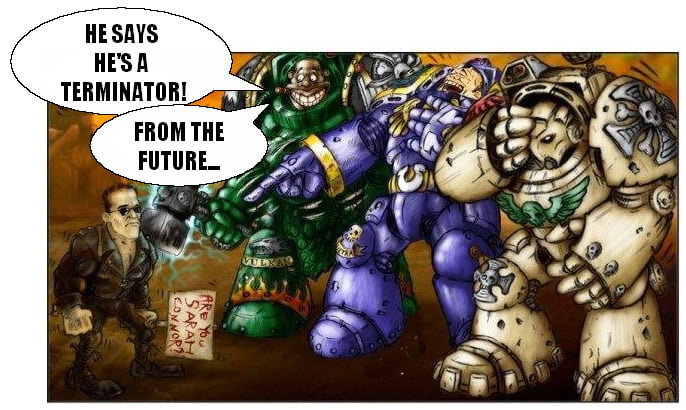 For the Final fantasy tactics fans Out There (PS1)