It is a semicolon; we will hardly use it.

It is a question mark in Greek language

"We will use it hardly"

A semicolon is used in programming to denote the end of a complete statement. Some older programming languages like COBOL and Fortran don't have a similar construct. Why? Because lack of line ending character it is an artifact of punched cards. The reason a semicolon was not needed was because a single punch card could not contain more than one statement. In point of fact, these languages had a character to tell the compiler that the statement is continued on another card. Without the continuation character, the end of the card means end of statement. Why do we need semicolons? Semicolons allow whitespace to become more of an aesthetic than part of the language. The language does not have to assume what constitutes a line which is different in different environments. Python uses whitespace, which includes line endings to have meaning. Personally I think it is a bad idea for a modern language to make assumptions about whitespace similar to some assemblers. valid for negrospaces also

If you setup your IDE properly then you also barely use it because it autocorrects it for you.

A hunter must hunt.

What do you think? I made a knife from an old circular sawblade with a handle of airsoft pellets.

Someone said this belonged here 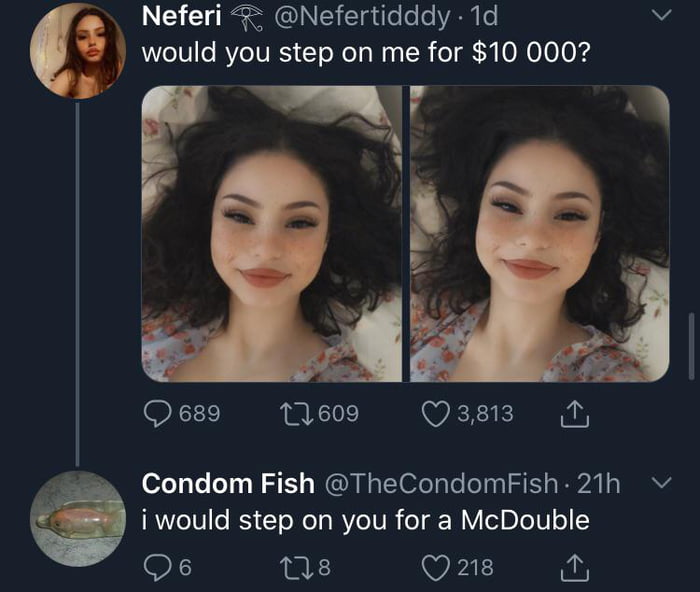 Hit em with the ol CAPTCHA 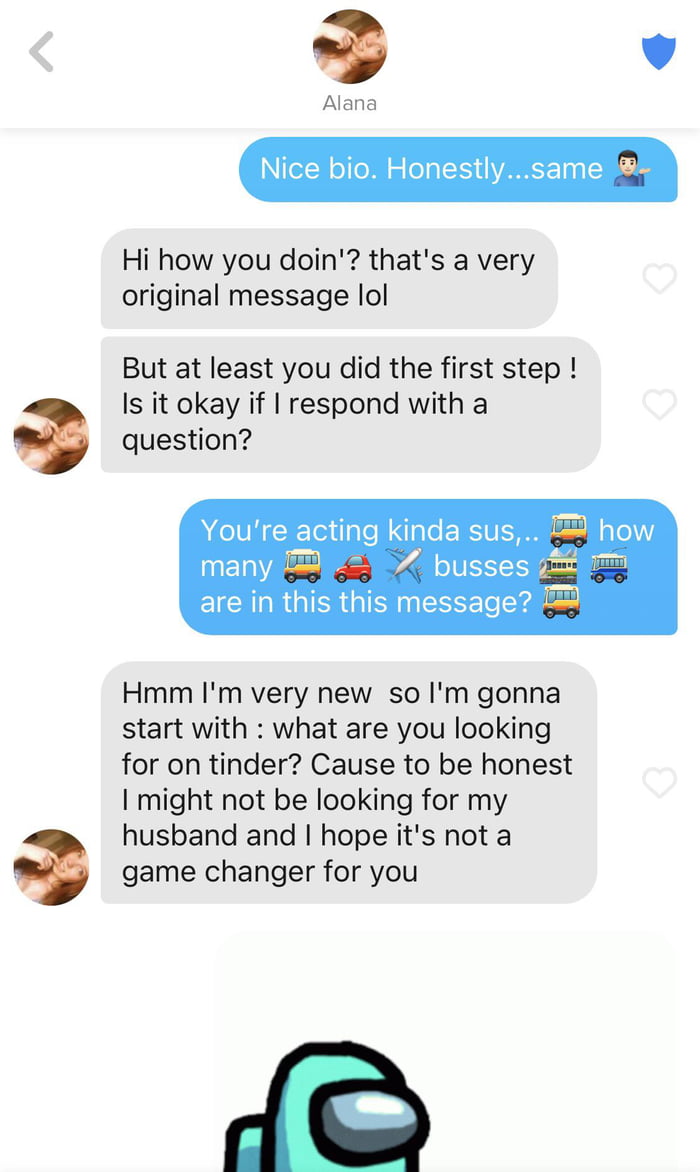 Yandere Emilia in the LN

No balls, no opinion. 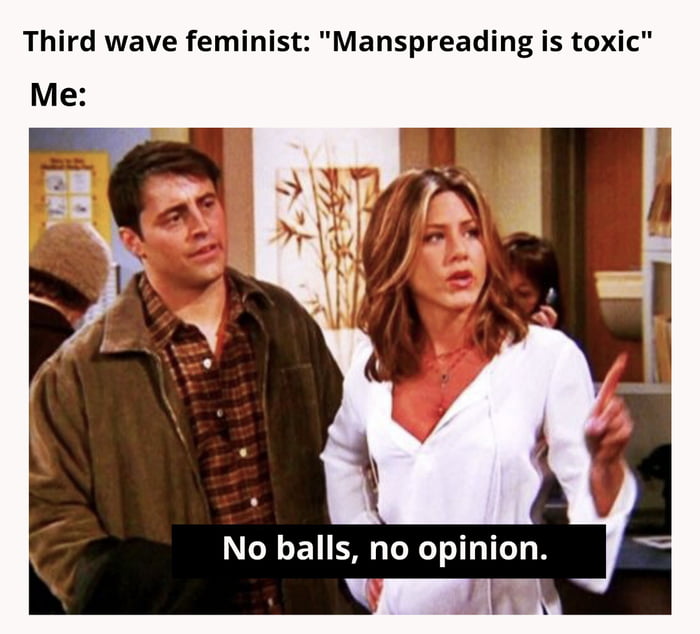 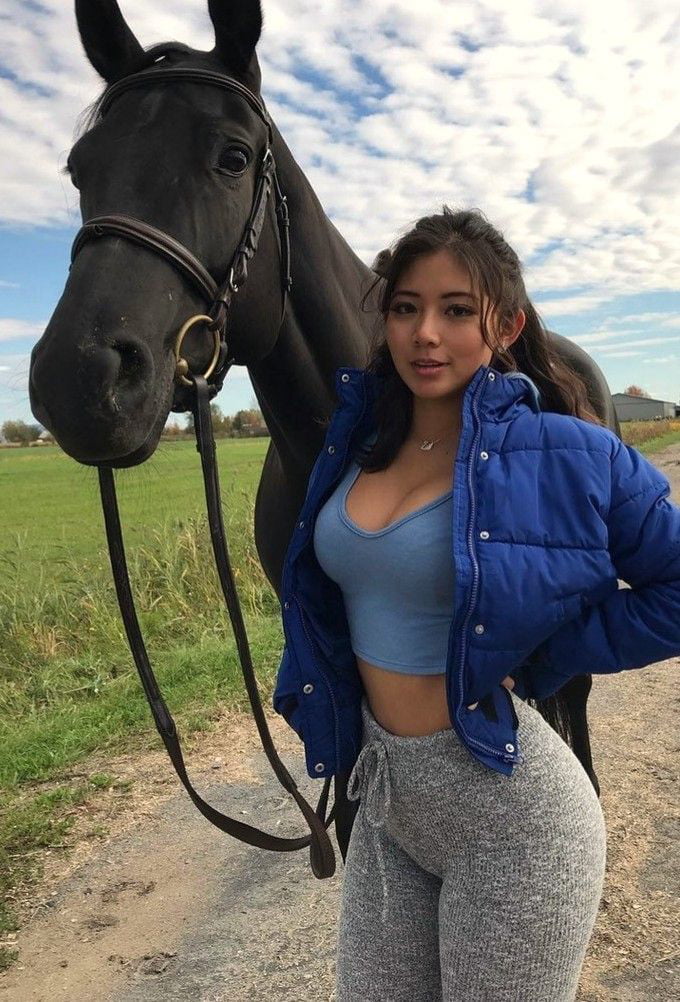