Lot of Greta's popping up now a days

I wish there was teen novel where the heroine was a champion of the oppressed and leads a revolution against an oppressive government but it turns out the government was actually benign and the teen becomes the ruthless leader of a revolutionary government that kills and murder anyone that disagree with them. The twist won't be revealed until the last paragraph..

ok why would you use code geass? its got nothing to do with your argument? 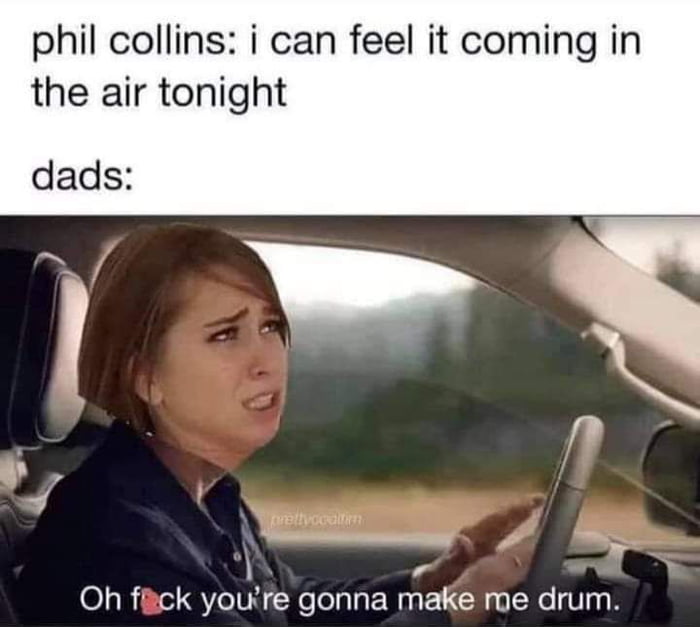 YOU WILL TAKE MY CLASS SERIOUSLY, OR DIE! 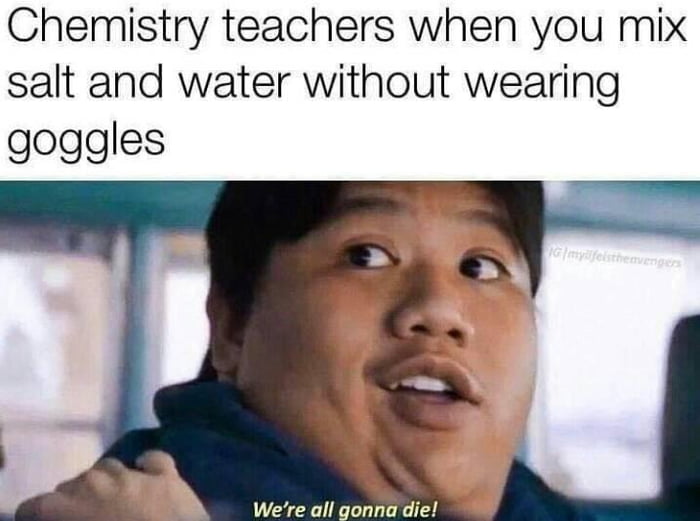 I don't know you but I am sure you have a box of old cables that you decided to keep. Can not been unseen. 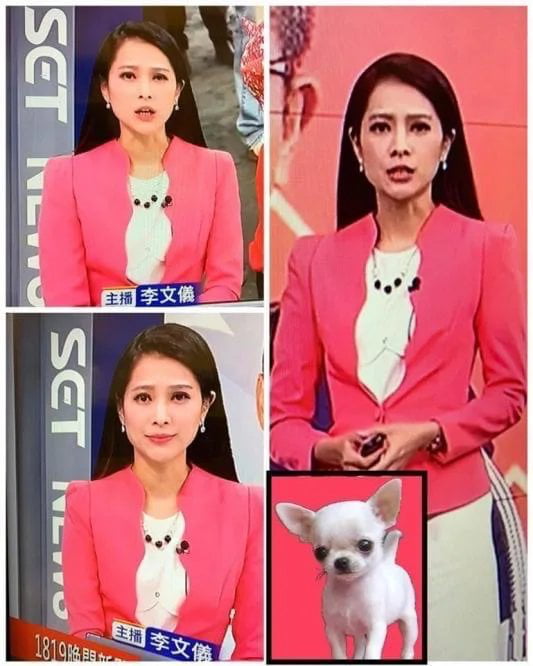 Is it too soon? 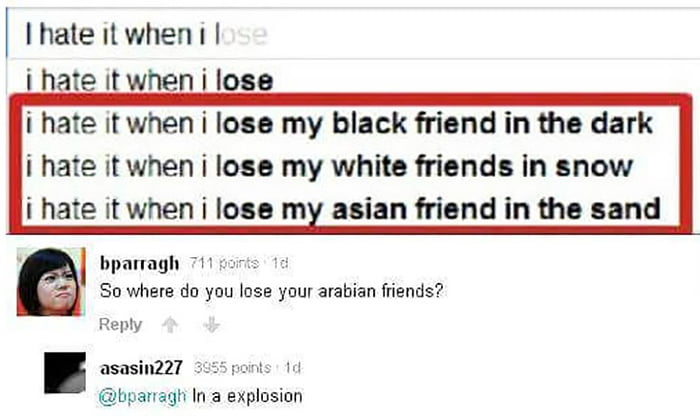 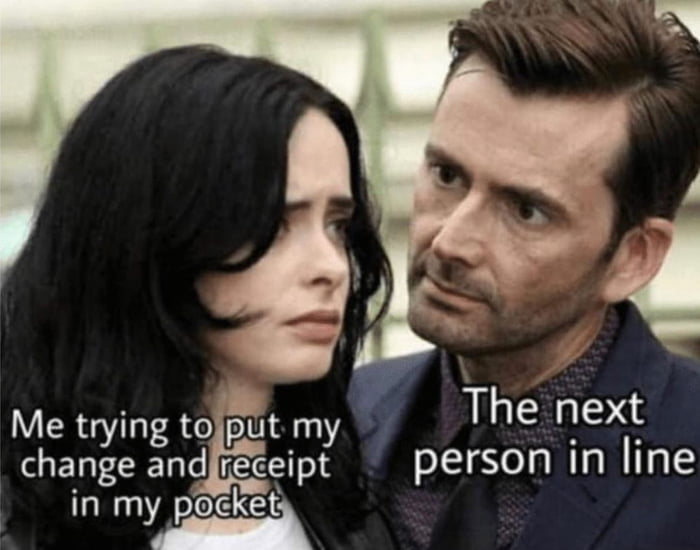