Diablo Immortal coming out, with PC support. Only took 4 years... Bring forth the red shirt legend !!! 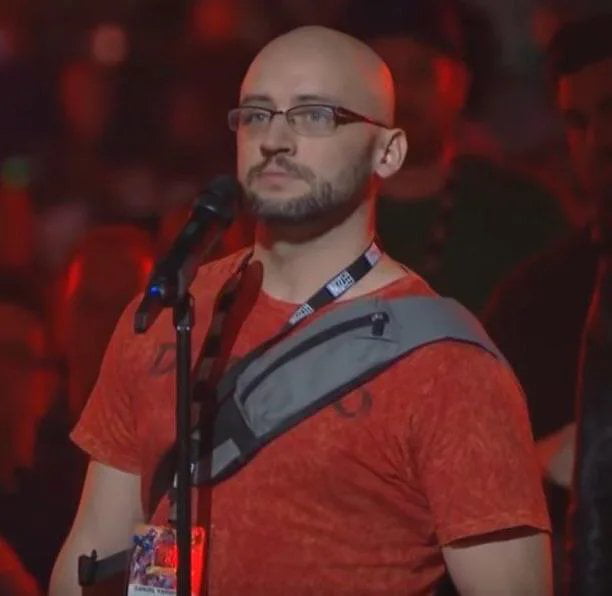 I forget the saga of the April fools joke. Please refresh me

And its already being outed as complete pay to win, nice one.

You guys have phones right?

God, what a disaster that was.

How fortunate, a pay to win unoptimized garbage comes to the PC. How lucky we are.

It was banned in 2 countries because of its lootbox system. Belgium and Holland I think. Blizzard is the worst company in games industry, next to EA

Captain here: BlizzCon is a huge event in which Blizzard games are showcased in premiere to Blizz-playerbase. Usually, Blizzcon's schedule are structured so that the first glance you have gives you a fair idea about what new games to expect. In 2018, the Blizzcon schedule mentioned "What's next for Diablo", on the main stage which is usually reserved for AAA huge titles. Diablo fans were ecstatic about this, and were expecting news about Diablo 4. Players were told that the next game would be a revolution on mobile gaming; Blizzard announced partnership with NetEase, a company which released several Diablo-Like such as Crusaders of Light and Endless of God. So in the Q&A after the announcement, the disappointment was so intense that you could feel it. Red shirt guy went on and straight declared "Is this an out of season April fools joke". Blizzard's Wyatt Cheng replied "Do you guys not have phones?". *flies away*

Just downloaded it on my iPhone, initially 3.5GB. Opened game, prompted to download a further 9GB of content. WTF

Fuck this game. Fuck Blizzard activision. Long live Blizzard North. Why the fuck is the all chat flooded in diablo immortal with Russian shit? I've thought these guys are back to Neanderthal, so fuck you media aswell and Jesus fk you mark succenberg the s u c c

Iron Warriors Kill Team (...which is also the start of an army) 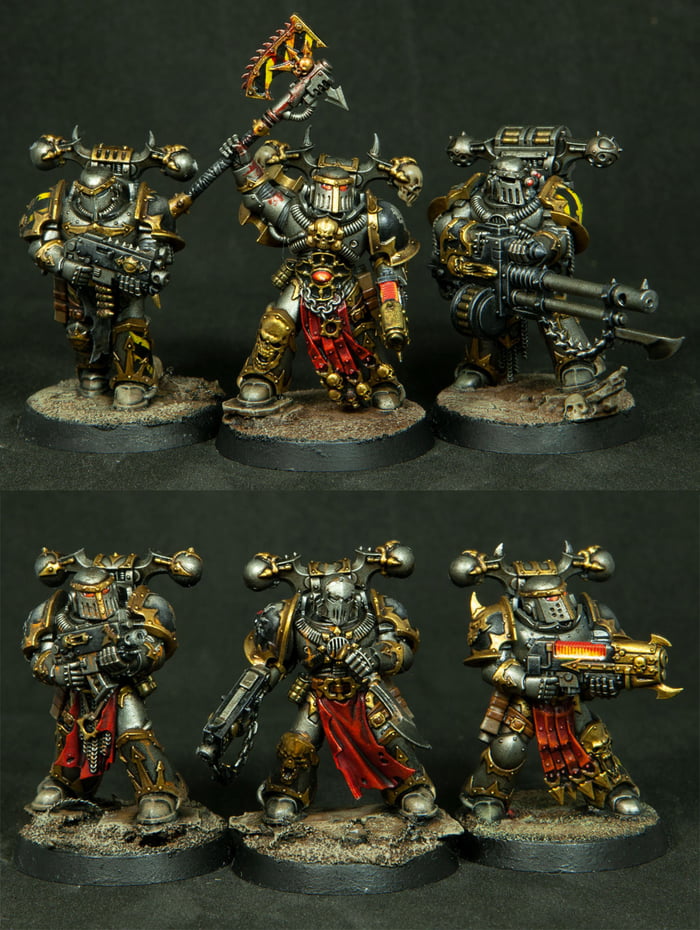 Main characters when they forget all their abilities from a previous game. 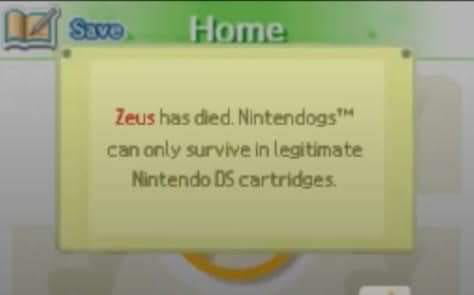 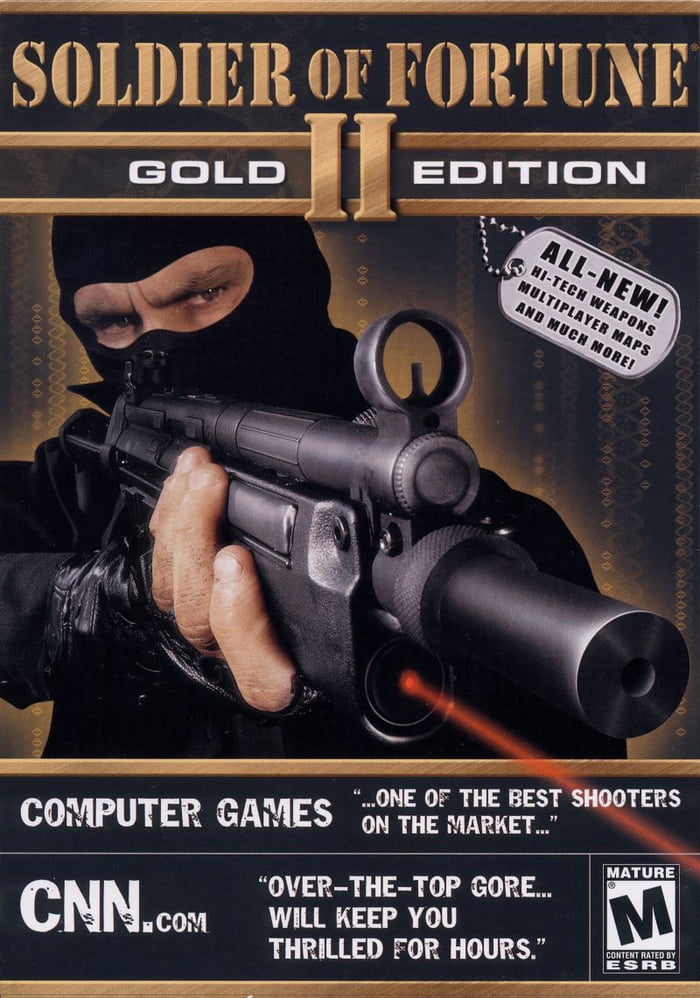