This move is so hard to pull off that it was made illegal a few years ago and this athlete was penalized for performing it anyway.

Well, yea, if it's an illegal move, then doing it SHOULD penalize her. And I understand why it was made illegal. It looks dangerous. And I sure as hell wouldn't want to clean up all the brain matter on the ice that'd be left by whoever failed at doing it.

What do you mean it was made illegal? What's next? Speed limit on runners?

Which move are we talking about here?

I remember seeing that live

So the technical reasons the backflip is illegal is because it is made on two feet, rather than one, and is therefore not considered a skating jump. Some competitions won't penalize you, but the move receives not points, while others will penalize you. Another reason it is illegal is the toe-pick used to get the power to jump high enough can damage the piping under the ice. This is Surya Bonaly in the 1998 Olympics. She had an achilles injury and was already out of competing for a medal, so she chose to have a fun run and did the move, landing on one foot to avoid hurting her injured right foot.

The backflip was forbidden since the late seventies, not that "few" years ago. 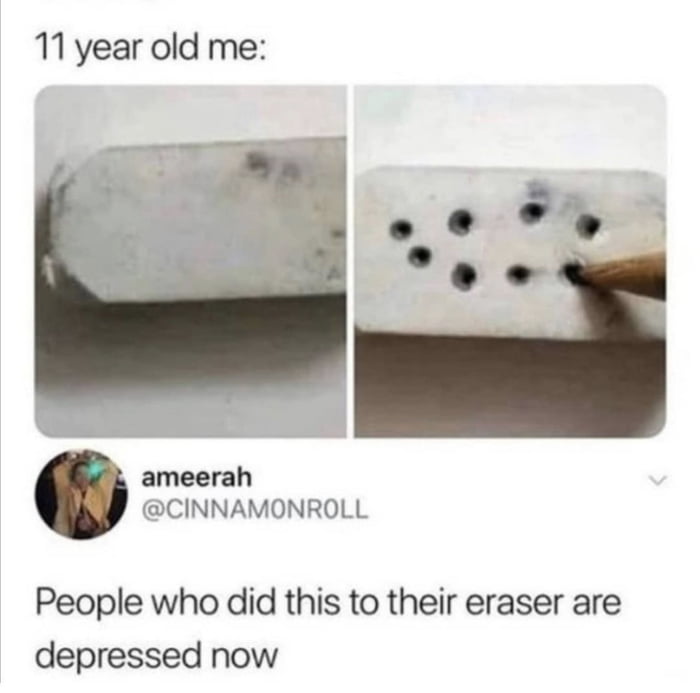 Aggressor Sergeant done from issue 6 of the Imperium Magazine 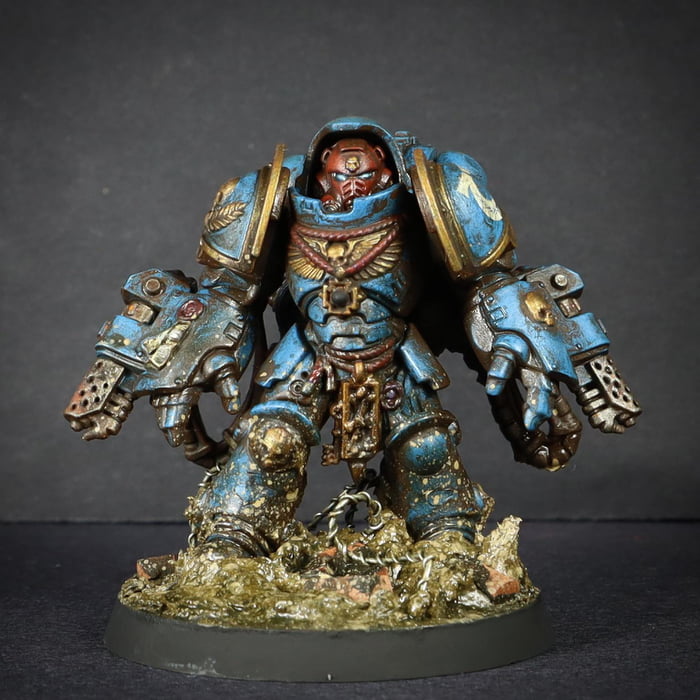 I drink so too 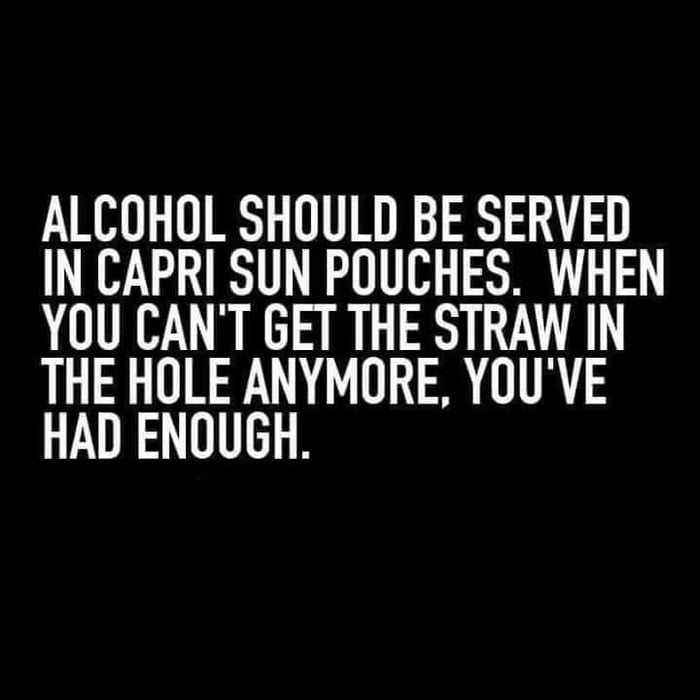 I hate my boyfriend

That's called Kusti/Dangal in India, this is indian wrestling.