Maybe they were aiming for the black kid and missed...and just went along with it 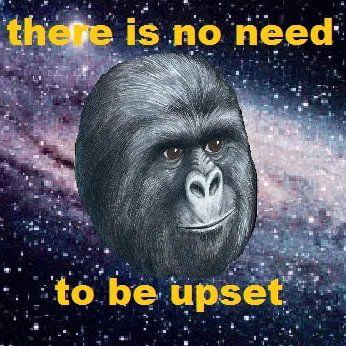 oi, if a big stray dog was running toward a small child and you had a gun, what would you do? animals are unpredictable, no matter how smart or cute. and gorillas and chimps are among higher primates that are known for excessive and unpredictable bouts of cruel rage toward whatever they don't like. so... no matter how many experts in animal behavior say that the kid probably wouldn't have been killed anyway, that's one 'probably' too many. sure, kid's mother or father should have watched their fucking brat, but the zoo staff were merely following common sense

Another annoying ass black kid who didnt follow the rules and ruined it for everyome. Thhey shouldve shot the kid

Fun fact: harambe still alive, he faked his death so he can dominate the world in secret 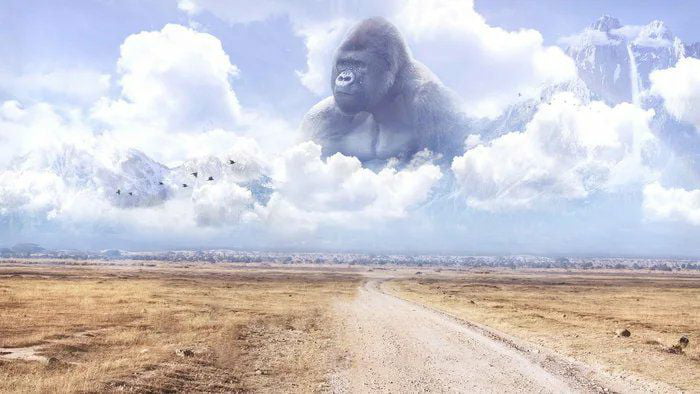 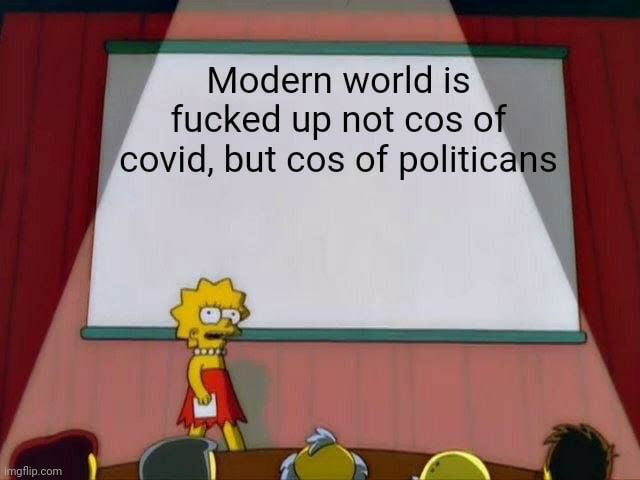 Just an ordinary day on Comiket 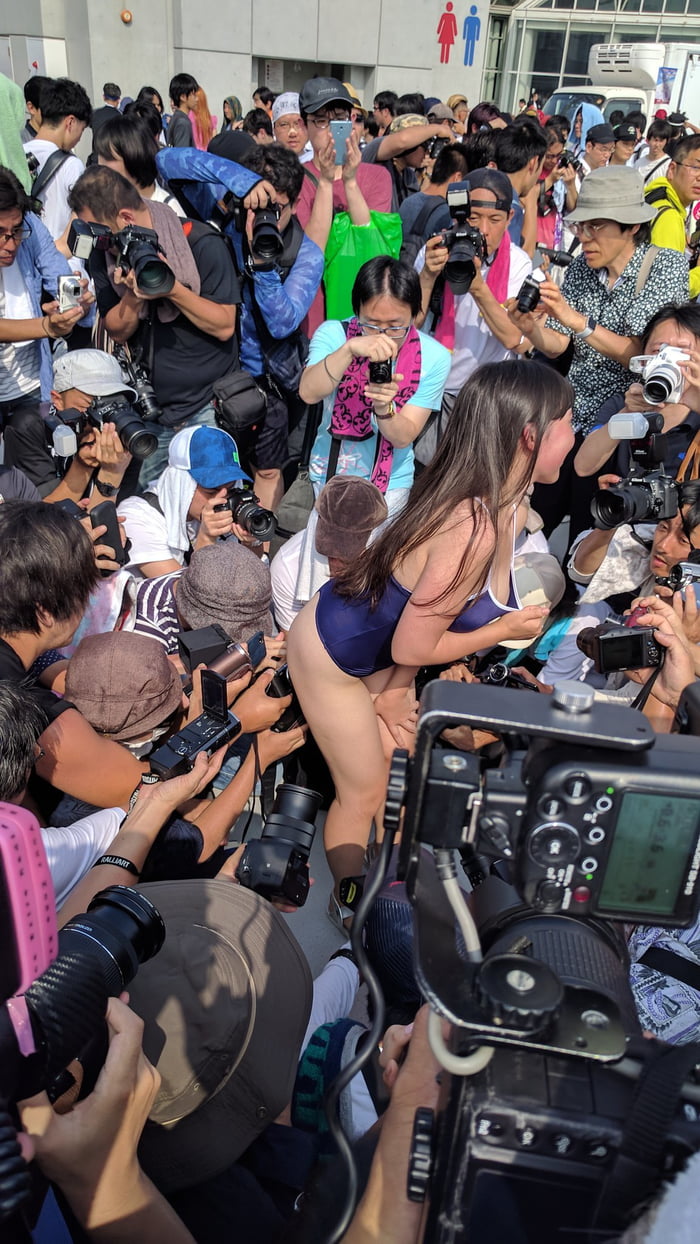 Look what I can do 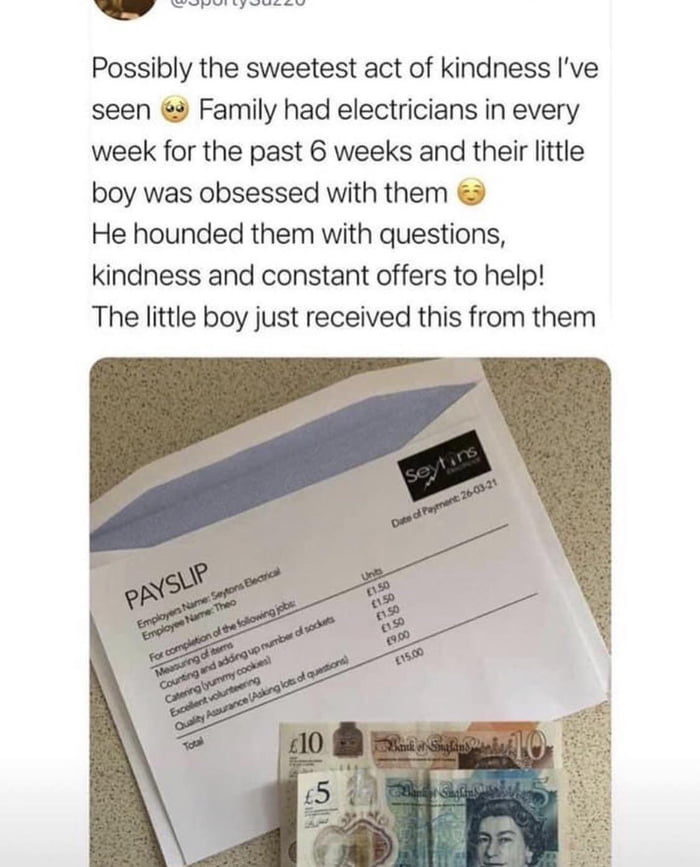 Cameraman with the zoom - Miss Universe

Think of the Gerwomen you insensitive he person! 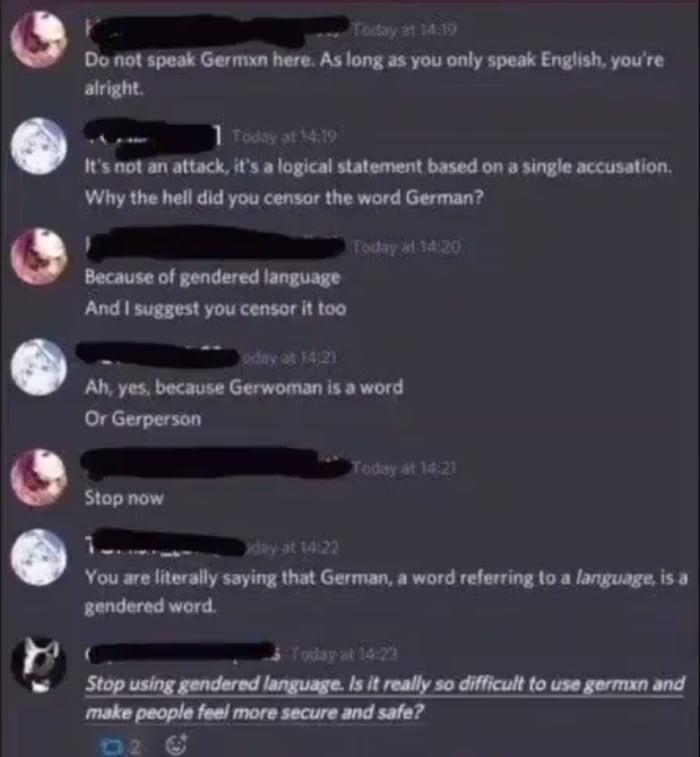 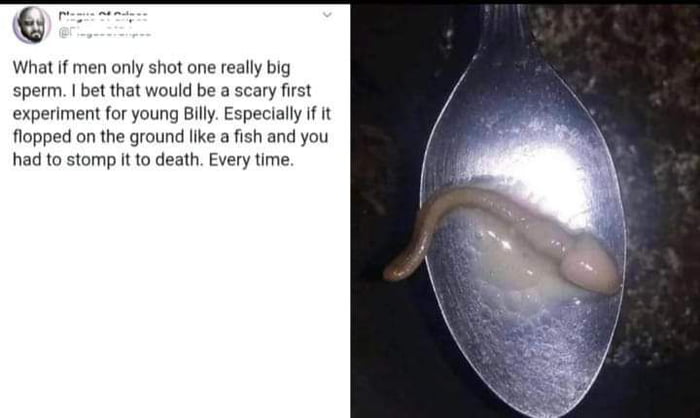 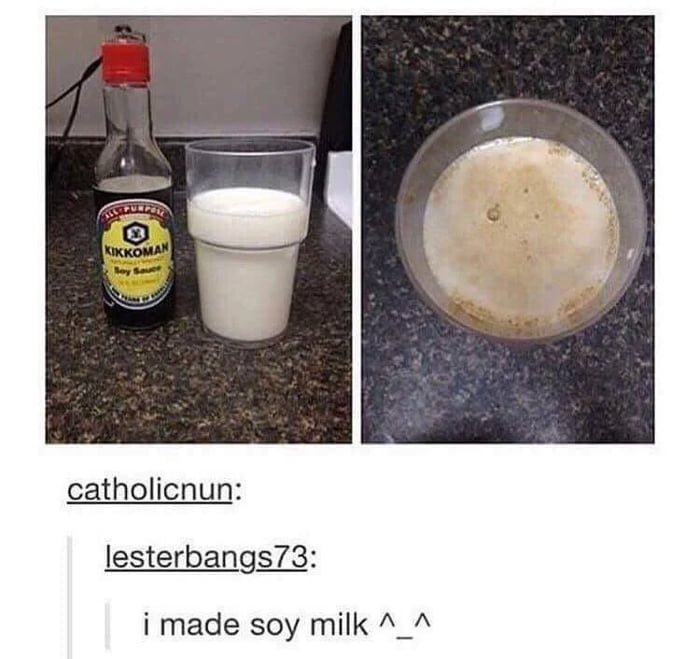